Calls for probe over £1.5m Prince Andrew deal as MPs call for investigation by tax officials


Calls for probe over £1.5m Prince Andrew deal as MPs push for Duke to be investigated by tax officials

By Mario Ledwith for the Daily Mail

Prince Andrew’s finances should be investigated by MPs and tax authorities after it emerged that he received a £1.5million off-shore payment from a banker friend, campaigners and experts have said.

The Duke of York faced mounting scrutiny yesterday over whether he broke the Royal Family’s conduct rules by accepting the money from Tory donor David Rowland.

The Queen’s scandal-hit second son received the payment days before he paid off a loan from the financier’s own Luxembourg bank.

Buckingham Palace conduct rules state that royals should ‘never accept gifts of money, or money equivalent, in connection with an official engagement or duty’.

They are also told to avoid gifts that ‘would, or might appear to, place [them] under any obligation to the donor’. 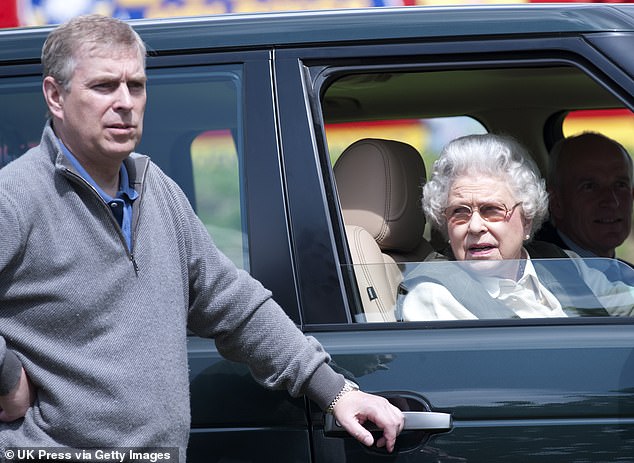 Prince Andrew, pictured above with the Queen, is facing increasing scrutiny over accusations he accepted money from Tory donor David Rowland 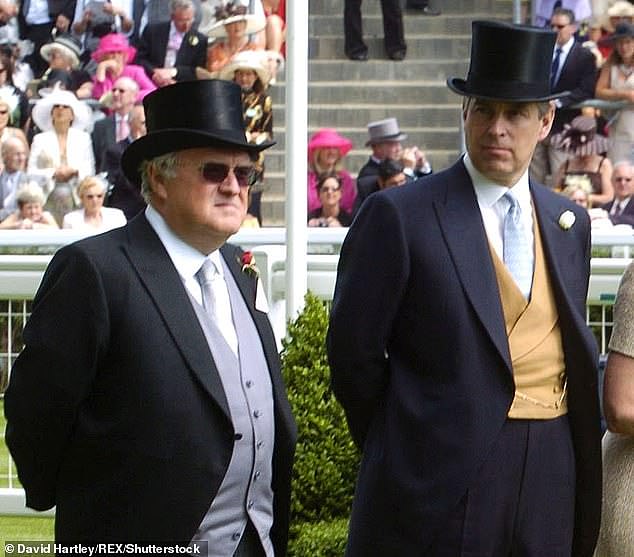 Andrew, 61, has refused to say whether he paid back any of the money wired to him by a company registered in Guernsey in 2017.

Former Lib Dem MP Norman Baker, an expert on royal finances, said he would be writing to the public accounts committee calling for an investigation into the duke’s finances.

He also called for HMRC to check if Andrew had paid tax ‘on any income’.

Mr Baker said: ‘The fact is the requirements on the royals are far less than people who are in elected office.’

A spokesman for Andrew said: ‘In accounting terms it was all duly logged and taxes paid and everything went across the books in the proper way.’

Mr Rowland pictured outside the High Court in 2017. It is alleged he made a payment to Prince Andrew days before the Duke of York paid off a loan from the financier’s bank

Graham Smith, chief executive of campaign group Republic, said: ‘When someone is paying a public figure large sums of money the question has to be: What do they want in return?

‘There needs to be an urgent investigation into royal lobbying and cash for access, starting with Prince Andrew.’

balance expected in the foreseeable future

balance expected in the foreseeable future