UK Athletics have kept their place on the Diamond League circuit after confirmation there will be a meet at the London Stadium next summer – but it is set to be side-stepped by several leading names because of its proximity to the Olympics.

The cash-strapped governing body had warned one or both of their two Diamond League events could go as a cost-cutting measure.

But while the meet in Gateshead has been sacrificed, UKA have secured a July 13 midweek slot for the Anniversary Games in London. 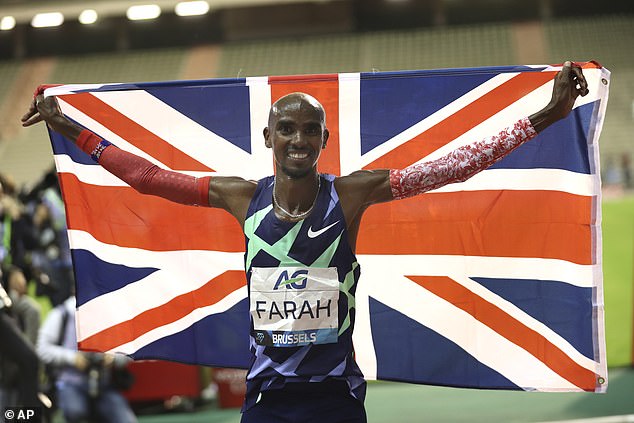 The secondary issue now will be attracting leading athletes just 10 days before the Tokyo Olympics start, and Sportsmail understands British endurance contenders Laura Muir and Jemma Reekie are among those who will no longer be able to run in London owing to their preference to train at altitude for a sustained period prior to the Games.

Plans to stage the meet in London are dependent on fans being able to attend, with UKA already struggling to make up the financial shortfall caused by the expiration of their broadcasting deal with the BBC, which was worth more than £2m a year.

They are in talks with the BBC over a new arrangement on less favourable terms, and have also met with ITV, as well as online options. 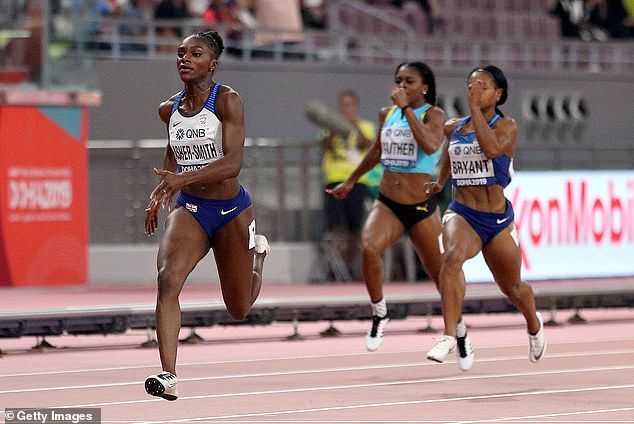 Thanksgiving is here: How to fry a turkey and live to tell about it