Chelsea ‘asked clubs interested in unwanted defender Antonio Rudiger for £12.5m to LOAN the player’ this season amid interest from PSG, Tottenham and Everton this summer

Chelsea demanded a £12.5million package to let German defender Antonio Rudiger leave on loan this season, according to reports.

The centre-back was strongly linked with moves to Paris Saint-Germain, Tottenham Hotspur and Everton towards the end of the window but a move away from Stamford Bridge failed to materialise.

Rudiger had fallen out of favour with Frank Lampard following the arrival of Thiago Silva from Paris Saint-Germain and the rise in form of Kurt Zouma in west London. 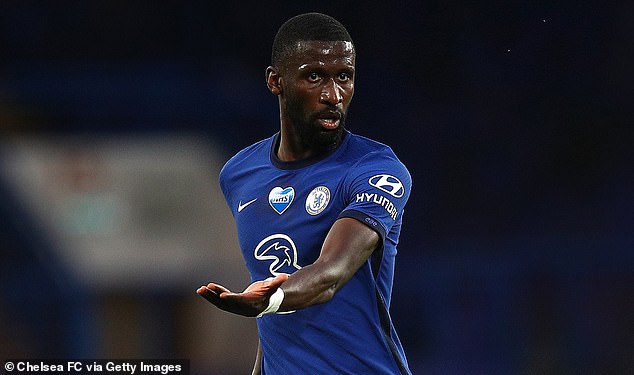 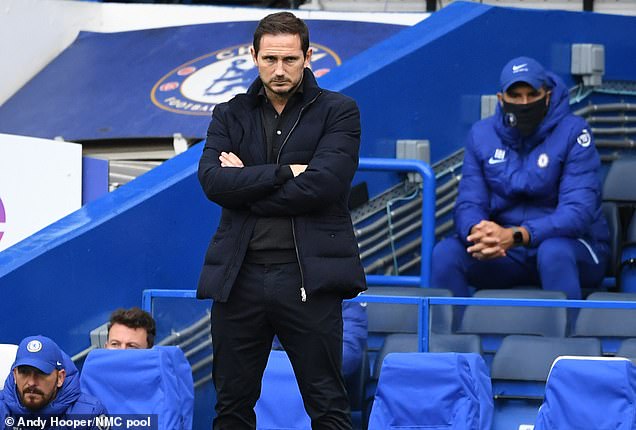 And according to The Athletic, the Blues asked interested clubs to pay a £5million loan fee for the German centre-back – while they also asked for his entire wages to be covered by his new club.

The report says clubs were put off by Chelsea’s steep asking price for the German centre-back, who showed defensive frailties during the back end of last season which nearly cost the Blues a place in this season’s Champions League. 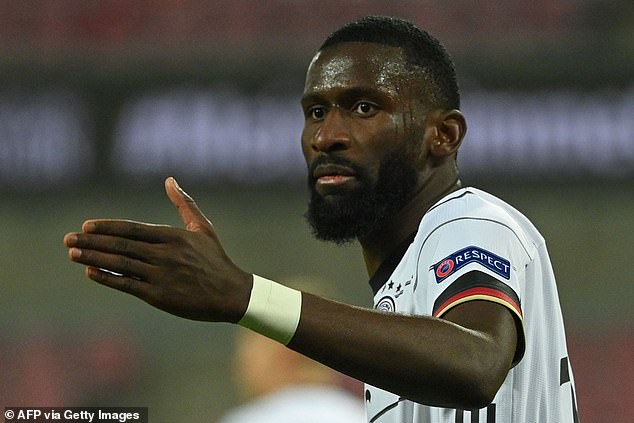 Rudiger was heavily critcised for lapses in concentration during Chelsea’s 3-2 defeat to West Ham in July, though the Blues recovered to finish in the top-four thanks to a final day win over Wolves.

The German has yet to appear for the Blues this season and has not even made an appearance in the EFL Cup run to the quarter-finals which will take place in December.

The defender has still kept his place in the German national team, though was part of the back line which conceded three times against Switzerland in their most recent Nations League clash. 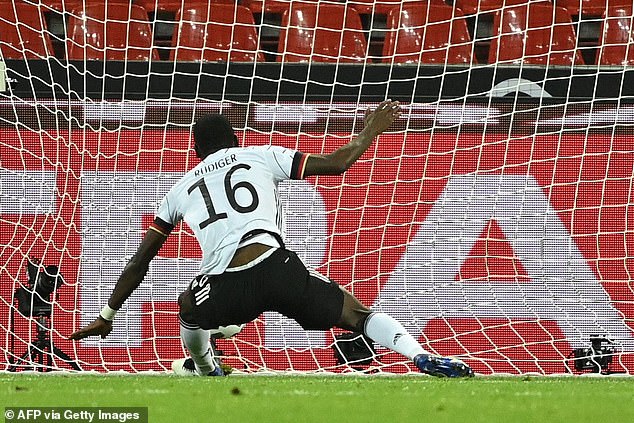 However, despite being out of favour at Chelsea,  Lampard has given Rudiger a lifeline and says he could work his way back in the team with some improved performances.

Chelsea’s current preferred options at the back showed no signs of improvement themselves, as they slumped to a 3-3 draw against Southampton last weekend.

Lampard said this week:  ‘Every player can play his way into the XI, the squad. That’s in every players’ hands.

‘The things I do are for the best of the team and the club. The players know that.

‘The beauty of the window now being shut is we can get to work, we know what the squad is. Toni is the same as every other player on that one.’

Eating jellyfish: Why scientists are talking up a 'perfect food'