Petr Cech’s return from retirement did not go to plan after the legendary goalkeeper conceded twice Chelsea‘s Premier League 2 win over rivals Tottenham.

The 38-year-old made his last competitive appearance for Arsenal in their Europa League defeat to his former club in May 2019 – but has been a surprise face in training under Frank Lampard this season.

Cech was registered as emergency cover for Chelsea and made a shock return between the sticks to stand-in for Monday night’s youth action at Kingsmeadow. 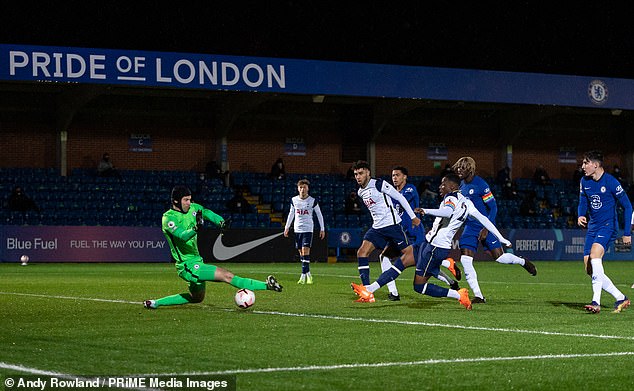 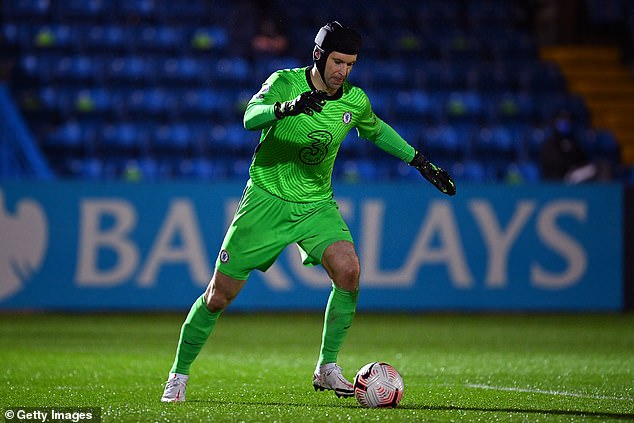 His cameo endured a horror start, however, after his attempted pass out from the back instead sliced away for a Tottenham corner.

With the set-piece played short, Jubril Okedina managed to turn home Brooklyn Lyons-Foster’s soft header from close range – leaving Cech to pick the ball out of his net just two minutes in.

Tottenham then doubled their lead on 17 minutes. A searching ball over the top of the home team’s backline from Harvey White was perfectly weighted for Dane Scarlett to plant another header beyond Cech’s reach.

Chelsea were able to mount a remarkable comeback in the second half, though, winning 3-2. But Danny Drinkwater’s dismissal after a heated altercation marred their triumph. 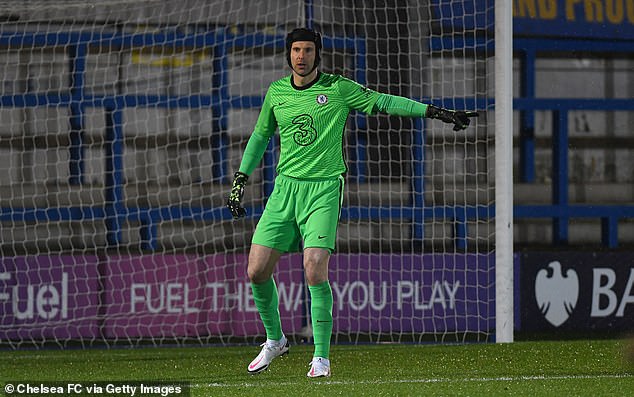 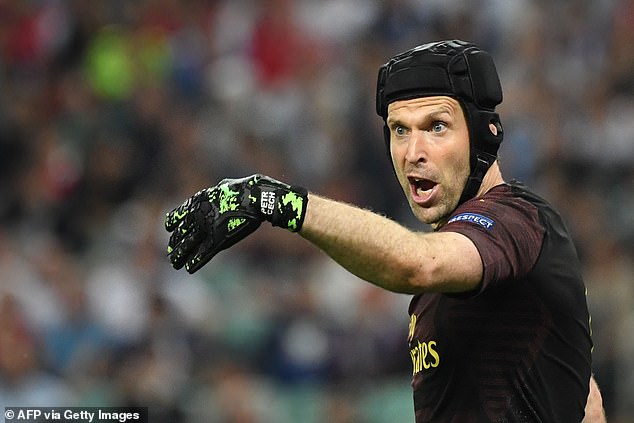 Cech’s comeback marked another unlikely event during the coronavirus pandemic and was the result of several bizarre situations unfolding at the club.

Lucas Bergstrom is a regular for Chelsea’s youth teams, but the west London outfit were unwilling to field him twice in three days after his recent appearance.

His back-up is typically Karlo Ziger, but the Croatian stopper remains part of the first-team bubble at Stamford Bridge.

The club are believed to be keen for Ziger to remain working under boss Lampard and completely avoid the hassle of coronavirus testing and reintegration.

Cech is also part of the enclosed environment around Chelsea’s elite ranks – but was instead preferred to take part in the youth game due to Ziger being viewed as above him in the pecking order.

Funeral for a new victim of racism in Brazil

Exclusive pictures show Prince Andrew in the Bahamas with his daughters