As one of Europe’s biggest spenders in the transfer windows, Chelsea have had some fantastic foreign players in their ranks over the past 20 years.

The Blues have exercised their wealth under owner Roman Abramovich to bring in some of the best players in the planet to Stamford Bridge, which has guided them to win every trophy possible in recent years.

As Gary Neville named his best Manchester United overseas XI this week, Sportsmail has decided to go through the rest of the big Premier League sides to see who their best team of foreign imports have been in their history… 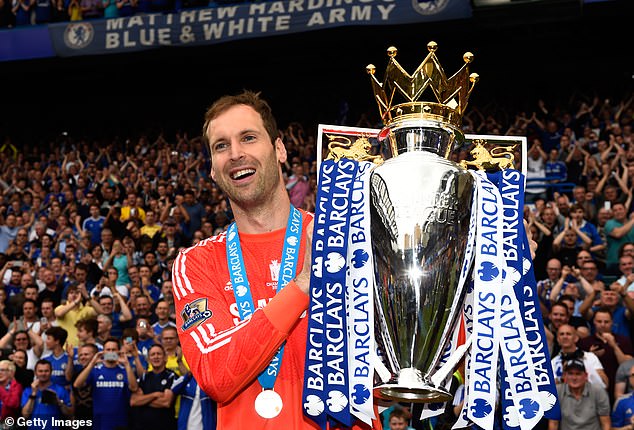 The Czech Republic goalkeeper was not just Chelsea’s number one goalkeeper for 11 years, but was also one of the best Premier League shot stoppers during that time.

In his Stamford Bridge career, Cech won four Premier League titles, four FA Cups, three League Cups and the 2013 Europa League trophy. Most importantly of all, he put in a man-of-the-match display in the Champions League final as the Blues won the competition for the first time in their history in 2012.

Cech saved a penalty from Bayern Munich’s Arjen Robben in extra-time before leading them to a memorable shootout win in the German city, which confirmed his status as perennial Chelsea legend. 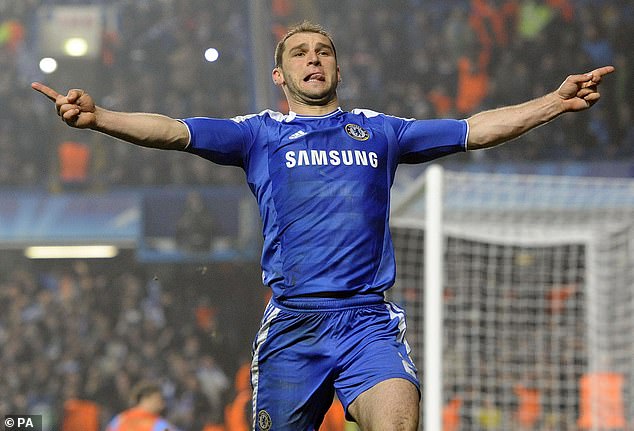 The Serbian right-back was not just a reliable option at the back, but was a threat in the opposition penalty area and chipped in with many important goals in his Chelsea tenure.

At Chelsea, Ivanovic scored the winning goals in the 2013 Europa League final, the League Cup semi-final in 2015 and against Napoli in the Champions League last-16 on the way to winning the competition with the Blues in 2012.

The veteran defender sits 15th on the all-time goalscorers for defenders in England’s top-flight, but also picked up three league titles, three FA Cups and lifted both of the major European club trophies. 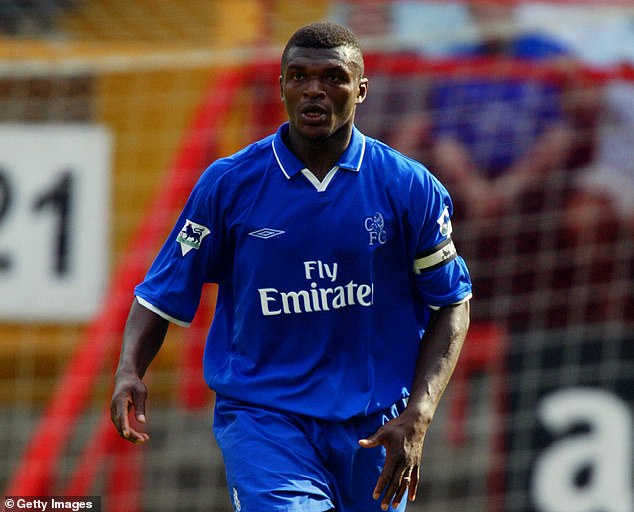 The French defender may not have won as many trophies as the other players on this list but was certainly just as good the rest in a Chelsea shirt.

Desailly formed a superb partnership with Frank Leboeuf as the Blues won the UEFA Super Cup in 1998 and the 2000 FA Cup with the French duo in their side.

The centre-half also won the World Cup and the European Championships with France while he was a Chelsea player, installing him as one of the greatest defenders of the modern era. 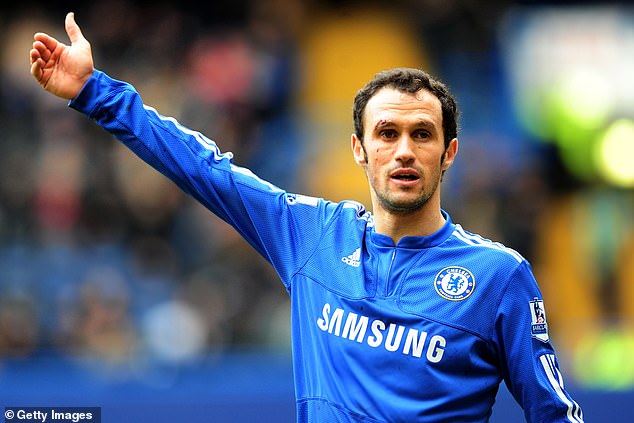 Jose Mourinho made a statement by forking out £20million for Ricardo Carvalho in his first transfer window in west London and it could be argued that the Portuguese international paid that fee off after one season.

Carvalho was a different type of defender to Blues captain John Terry but the pair worked together well during their six-year partnership at Stamford Bridge.

The Portuguese defender had everything you wanted in a centre-back – quick, good in the air and possessing the ability to carry the ball out of defence. He wrote himself into Chelsea folklore by scoring one of the goals in the 3-0 win over Manchester United in 2006 that secured back-to-back titles for Mourinho’s men. 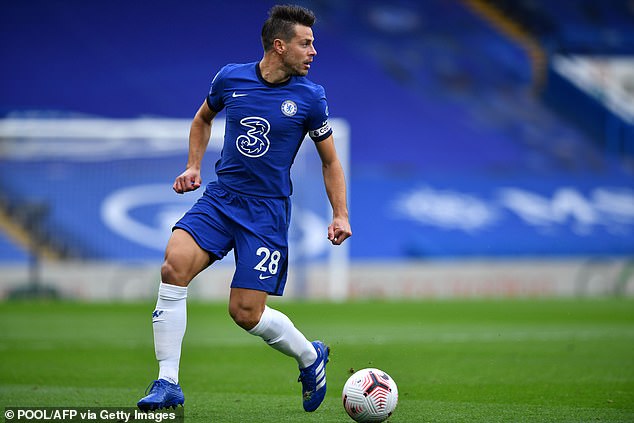 Since arriving at Chelsea in 2012, Cesar Azpilicueta has been an ever-present figure in the Blues backline – whether it be at full-back or centre-half.

The Spaniard is closing in on 400 appearances in all competitions for the Blues and has been the perfect new leader to succeed the likes of John Terry and Frank Lampard who departed a few years into Azpilicueta’s time in west London.

The defender has won two Premier League titles, plus a FA Cup and League Cup trophy each and there could even be more to come. 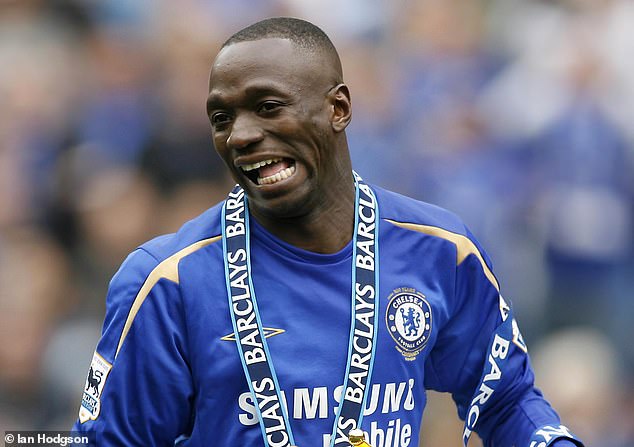 Claude Makelele made the defensive midfield position his own (literally!) while at Chelsea

The French midfielder perfected the defensive midfield role so well that the position was named after him.

Makelele was a rock in the heart of the pitch for Chelsea and his defensive astuteness allowed the likes of Lampard, Michael Ballack and Michael Essien to go and affect matters at the top end of the pitch.

He may not have had the elite technical quality of other Premier League midfielders, but the Frenchman was an expert at chasing opponents down and winning the ball cleanly, as well as finding more talented team-mates. 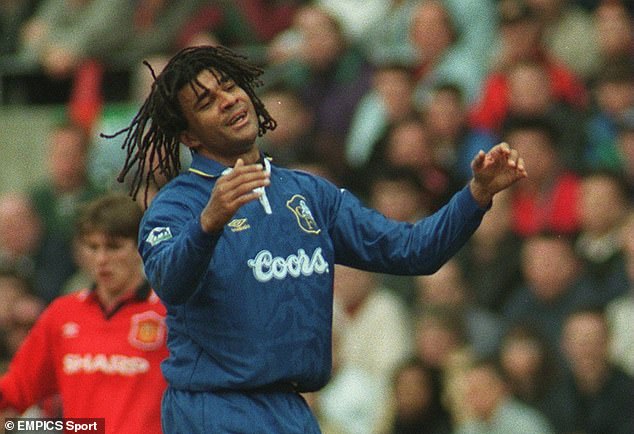 The Dutch midfielder may go down as one of the best free transfers in Premier League history but Gullit was one of the first players of the ‘Overseas Revolution’ at Chelsea that we are accustomed to today.

Gullit’s flexibliity was seen in his sweeper role at Chelsea, as well as taking the league by storm as a midfielder.

Gullit’s style of ‘sexy football’ soon became famous after he was appointed player-manager at the Blues just a year later, and they won the FA Cup in his first full season in charge. 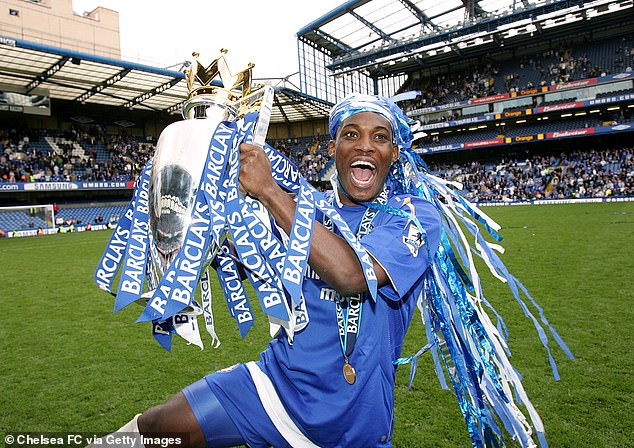 Box-to-box midfielder Essien was the all-action midfielder that made Chelsea so hard to break down in the early to mid-2000s.

The Ghanaian was tough in the tackle, but also had an attacking edge to his game. His ability to score from long-range was a useful weapon for the Blues, just ask Arsenal and Barcelona.

Essien won two league titles at Stamford Bridge and four FA Cups, while he also had a bit-part role in the Blues’ Champions League-winning season. 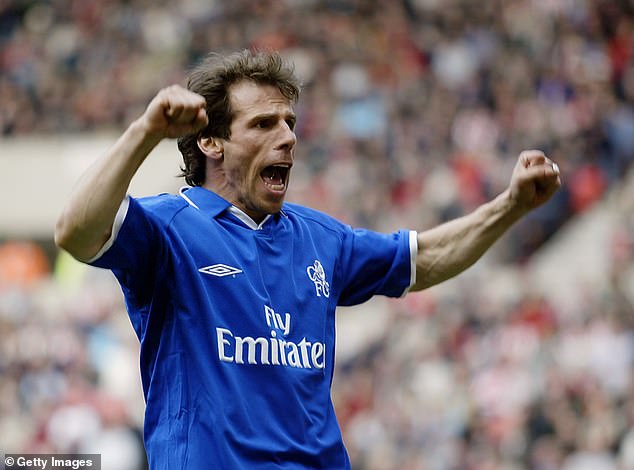 The 5ft 6in forward was responsible for some brilliant attacking movements and some sensational goals during his seven years in west London for the Blues.

That cheeky flick from a corner against Norwich remains one of the all-time great Premier League goals, but was only a glimpise into what the little Italian was like. Overall, Zola lifted six trophies at Chelsea, including two FA Cups honours. 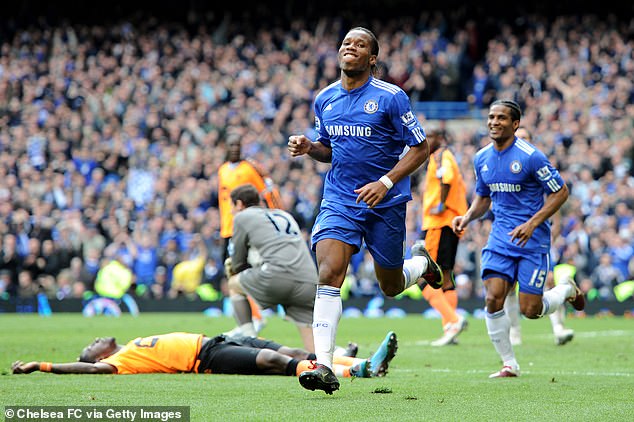 The Ivorian may not have had the greatest goalscoring record for a first-choice Premier League striker, but Drogba also came to Chelsea’s aid when they needed him.

His 2012 display against Bayern Munich is one of the great individual performances in a Champions League final, as he headed in a late equaliser before netting the winning spot kick in the shootout in a moment that will stay with most Chelsea fans for the rest of their lives.

Drogba was also known for scoring at Wembley and scored in four separate FA Cup finals for Chelsea. 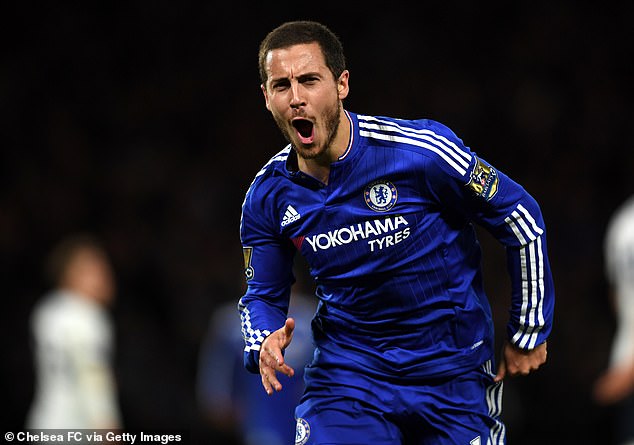 The Belgian winger his double digital goal tallies in six out of his seven campaigns at Chelsea and was the Blues’ main man in attack for the entirety of his stay at Stamford Bridge.

Hazard could take on several defenders at once – and beat them all – and got every single Chelsea fan off their seat at least once during his Blues career.

His most high-profile moments at Chelsea include scoring the goal to win the west Londoners the league title in 2015, a man-of-the-match display in the 2019 Europa League final and winning the league for Leicester City with a stunning goal against Tottenham in 2016. 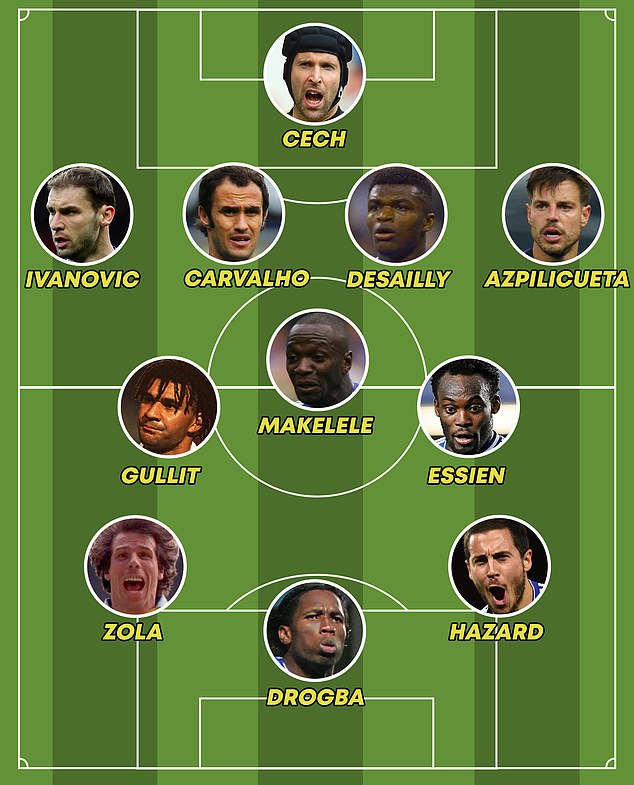 Here’s my Ethereum (ETH) price prediction for the next month

Here's my Ethereum (ETH) price prediction for the next month