The Chinese Super League could be set for an exodus of its biggest names after a dramatic salary cap was approved by the country’s football association.

A whole host of big names from the Premier League and other top European leagues have upped sticks and headed to China for a lucrative pay-day, but that now appears to have ended with new measures that are being brought in next season.

It has been revealed that salaries for domestic players will be capped at £572,000 a year, while foreign players can now earn a maximum of £2.7m a year. 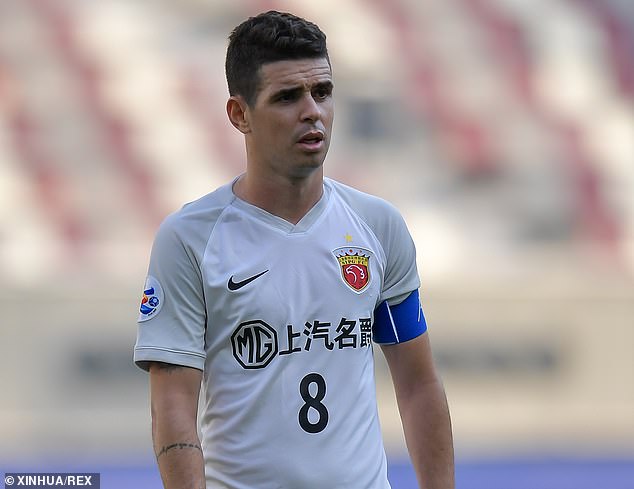 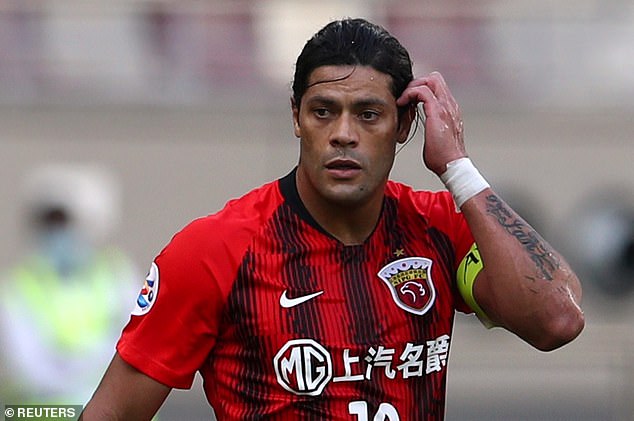 Hulk is expected to leave the Chinese Super League in the coming months before a huge salary cap is introduced. He has been linked with Wolves, among others, in the Premier League

WHO WILL LOSE THE MOST MONEY?

That is a huge blow for the likes of former Chelsea star Oscar, who is currently reported to be earning a huge wage of £18.87m a year at Shanghai SIPG. It means a massive pay cut of 86 per cent, or £16.14m, if he decides he wants to stay at the club into the next domestic campaign and beyond.

According to the South China Morning Post, there is an option for players on a salary like Oscar’s to have it reduced across three years, rather than taking the hit all at once. It is not yet known just how steep each yearly cut will be.

Cedric Bakambu (£341,000 a week), Hulk (£293,000 a week) and former Southampton flop Graziano Pelle (£263,000 a week) are other top names facing a similar pay cut to Oscar and a large number of foreign players are now expected to head out of China to continue their careers.

Teams exceeding limits will be docked six to 24 points and players whose salaries exceed the cap will not be allowed to participate in matches organised by the CFA.

‘No matter how big the club is or how famous the player is, we will strictly follow the regulations with no considerations,’ CFA president Chen Xuyuan said. ‘Do not test our determination.’ 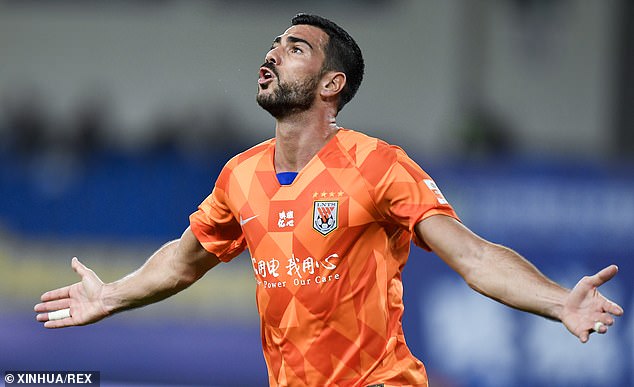 Ex-Southampton man Graziano Pelle is said to be earning a massive £263,000 a week in China 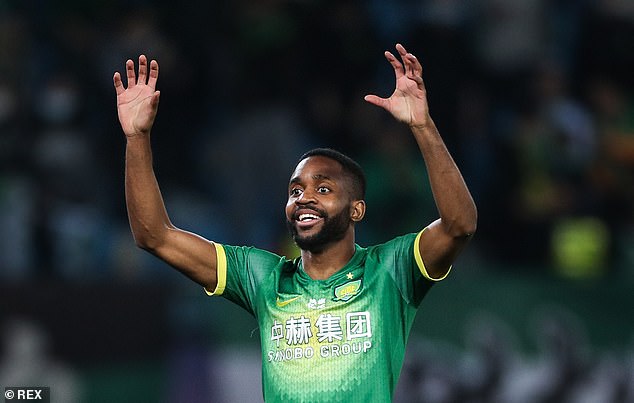 Cedric Bakambu, formerly of Villarreal, is another of Chinese Super League’s highest earners

‘The bubbles not only affect the present of Chinese football, but also hurt its future.’

Spending limits have also been introduced for the second and third tiers.

Biden: Politicians in America do not take power, but rather the people give it to them