Chris Froome was caught in the crossfire during some bizarre exchanges at a medical tribunal on Tuesday.

The fit-to-practise hearing into former Team Sky and British Cycling medic Richard Freeman was told of how team head Sir Dave Brailsford and lead medic Dr Steve Peters conducted a series of interviews with their staff in 2012 amid concerns about links to doping.

Interviewees were asked to sign a declaration that they had not been involved in cheating, with those who confessed asked to leave the team. 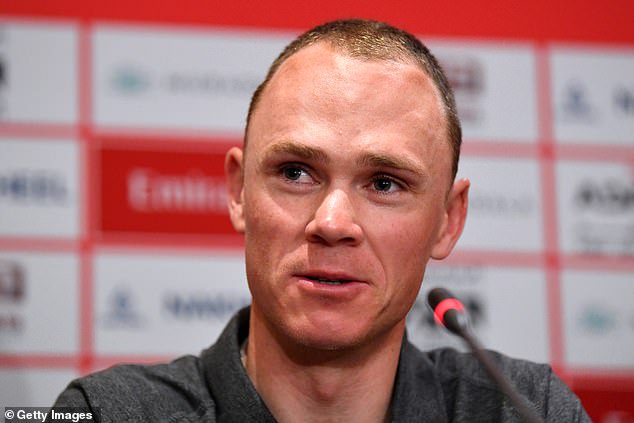 Shane Sutton, who was Brailsford’s deputy at the time, was among those interviewed and at the hearing in Manchester, extracts were read out by the barrister acting for Freeman, Mary O’Rourke QC.

Reading from a document she said was signed by Sutton, Ms O’Rourke said he was asked if he had ever been involved in doping, buying or supplying banned drugs. Suttton replied: ‘No’.

O’Rourke also revealed that Sutton was invited to share concerns he might have about doping within the team. Sutton referenced, ‘Chris Froome going to Italy on a motorbike’ and his relationship with ‘Bobby’ (Julich).

Julich was a one-time team-mate of fellow American Lance Amstrong and has since admitted using blood-boosting drug, EPO. 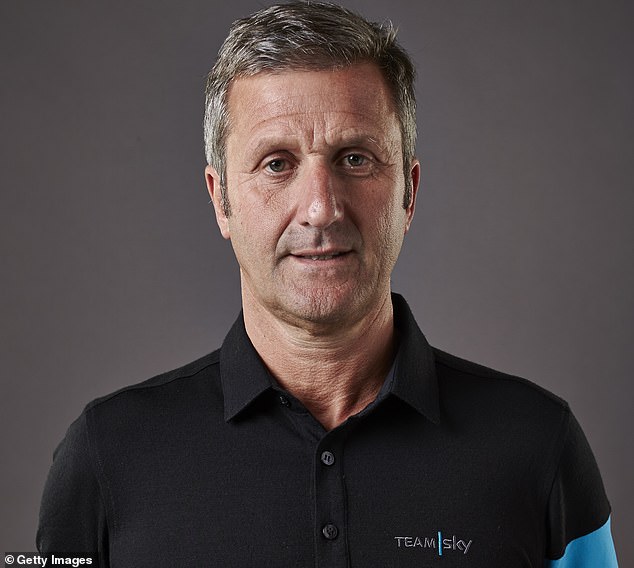 There was no further detail and no suggestion that Froome, who has consistently denied doping during a career that has seen him claim seven Grand Tour victories, had cheated.

Dr Freeman said: ‘I was aware of the rumours about Mr Froome but not about Mr Sutton.’ Freeman was referencing rumours about Sutton doping during his own cycling career.

'Helps reduce the aches you get from working from home all day': Over 11,000 shoppers rave...