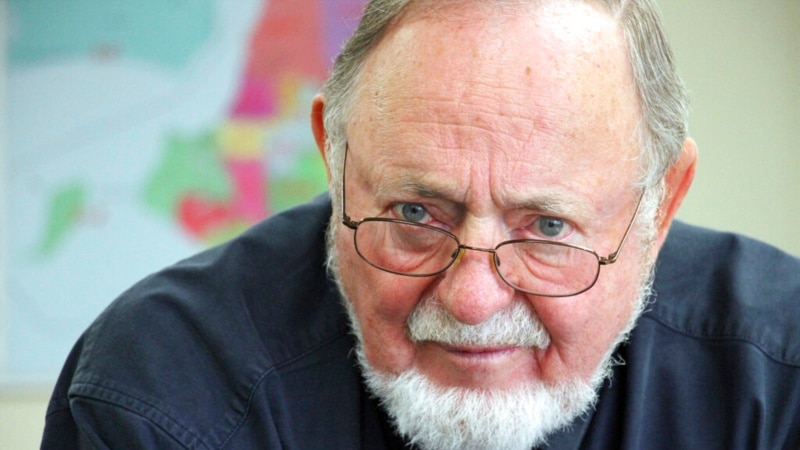 Alaska Rep. Don Young, who was the longest-serving Republican in the history of the US House of Representatives, has died. He was 88 years old.

His office announced Young’s death in a statement Friday night.

“It is with a heavy heart and deep sadness that we announce that Congressman Don Young (Republican of Alaska), the Dean of the House and a revered advocate for Alaska, passed away today while traveling home to Alaska to be with the state and the people who loved. His loving wife Anne was by his side,” the statement from Young’s congressional office said.

A cause of death was not provided. Young’s office said details about plans for a celebration of Young’s life were expected in the coming days.

Young, who was first elected to the US House of Representatives in 1973, was known for his gruff style. In his final years in office, his off-color comments and blunders sometimes overshadowed his work. During his 2014 reelection bid, he described himself as intense and less than perfect, but said he would not stop fighting for Alaska. Alaska has only one member of the US House of Representatives.

Born June 9, 1933, in Meridian, California, Young grew up on a family farm. He earned a bachelor’s degree in teaching from Chico State College, now known as California State University, Chico, in 1958. He also served in the US Army, according to his official biography.

Young arrived in Alaska in 1959, the same year Alaska became a state, and credited Jack London’s “Call of the Wild,” which his father used to read to him, for luring him north.

“I can’t stand the heat, and I was working on a ranch and I used to dream of a cold place with no snakes and no poison oak,” Young told The Associated Press in 2016. After leaving the military and after his father’s death he told his mother he was going to Alaska. She questioned her decision.

“I said, ‘I’m going up (to) driving dogs, trapping fur, and I want to mine for gold.’ And I did,” she said. In Alaska, he met his first wife, Lu, who convinced him to enter politics, which he said was unlucky in one way: She sent him to Washington, DC, “a place that’s hotter than hell.” in summer. And there are a lot of snakes here, two-legged snakes.”

In Alaska, Young settled in Fort Yukon, a small community accessible primarily by air at the confluence of the Yukon and Porcupine rivers in the state’s rugged, harsh interior. He held jobs in areas such as construction, trapping, and commercial fishing. He was a tug and barge operator who delivered supplies to villages along the Yukon River, and taught fifth grade at a Bureau of Indian Affairs school, according to his biography. With Lu, he had two daughters, Joni and Dawn.

As the longest-serving member of the House, Young swore in House Speaker Nancy Pelosi, D-Calif., when the 117th Congress convened on Jan. 3, 2021, three days before the attack on Capitol Hill. of supporters of outgoing President Donald Trump. Before administering the oath of office, Young expressed his dismay at the intense partisanship of the term.

“When you have a problem or if there is something so controversial, let’s sit down, have a drink and solve those problems,” he said, drawing laughter and applause.

Pelosi, in a statement, said Young’s “reverence and devotion to the House shone through in everything she did.” She called it “an institution in the hallowed halls of Congress.”

Pelosi said the photos of him with 10 presidents, Republicans and Democrats, signing their bills “are a testament to his longevity and his legislative dominance.”

Developments of the war on Ukraine... Russian forces dig trenches in the vicinity of Kyiv and an American attempt to drag Turkey into the conflict | Politics news