Corona and its sisters.. 7 viral diseases that threatened humans

Viral diseases have been around for a long time, and with technological and medical developments, scientists have discovered ways to prevent and combat some of the most ferocious viruses in history, however, it seems that there is no end to these viral diseases, and different new viruses continue to emerge, and in this report we learn about 7 viral diseases fatal, according to the Times of India.

Corona virus is a contagious respiratory disease that has been around for more than a year and a half, the infection of which can range from mild to moderate infection to severe, and if not dealt with quickly can lead to hospitalization and death, one of the most dangerous aspects of the virus is its unpredictability and ability to mutation at a high rate.

Coronaviruses are a large family of viruses found in both animals and humans, which are not only limited to the Corona virus, and can also cause serious diseases such as Middle East Respiratory Syndrome (MERS). 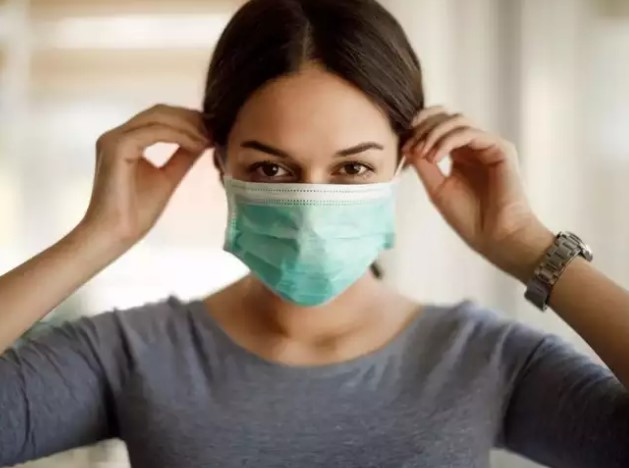 SARS is a member of the coronavirus family, and severe acute respiratory syndrome (SARS) can also lead to deaths. This virus was first discovered in February 2003, when a deadly outbreak occurred in China and continued to affect four other countries.

Since it is an airborne virus, it can spread through small aerosol droplets, besides, contaminated surfaces can also help spread it.

Symptoms can range from mild fever and chills to headache and muscle pain. Severe cases may lead to the need for artificial respiration and can even cause death.

When the first-ever Ebola outbreaks occurred in Sudan and the Democratic Republic of Congo simultaneously, doctors and scientists from around the world worried. The disease is said to spread through contact with blood or other body fluids, or tissues from infected people or animals. 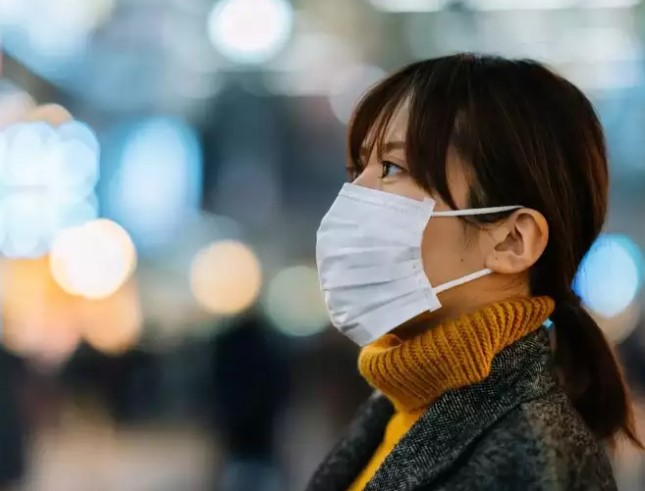 Acquired Immunodeficiency Syndrome (AIDS) is a chronic condition caused by the human immunodeficiency virus (HIV).HIVIt is a life-threatening disease for which there is no cure, however due to advances in prevention, diagnosis, treatment and care, HIV infection has become a manageable medical condition.

According to the World Health Organization, “HIV remains a major global public health problem, with an estimated 36.3 million deaths to date.”

Influenza infection can cause acute respiratory illness and lead to a sudden onset of fever, cough, headache, muscle and joint aches, severe malaise, sore throat, and runny nose. The World Health Organization said that annual influenza epidemics lead to about 3-5 million cases of severe illness and about 250 to 500 thousand deaths.

There are four types of seasonal influenza viruses: A And B And C And D both types A And B They cause “seasonal epidemics”, according to the World Health Organization.

influenza type virus A flu H1N1 , also known as swine flu, is one of several strains of influenza virus that emerged in the spring of 2009.

According to the Center for Disease Control and Prevention (CDCIt was first discovered in the United States and quickly spread around the world, containing the virus H1N1 The new one contains a unique set of influenza genes that had not previously been identified in animals or humans.

Find out how to wear striped suits like Bollywood celebrities..Accessories are important