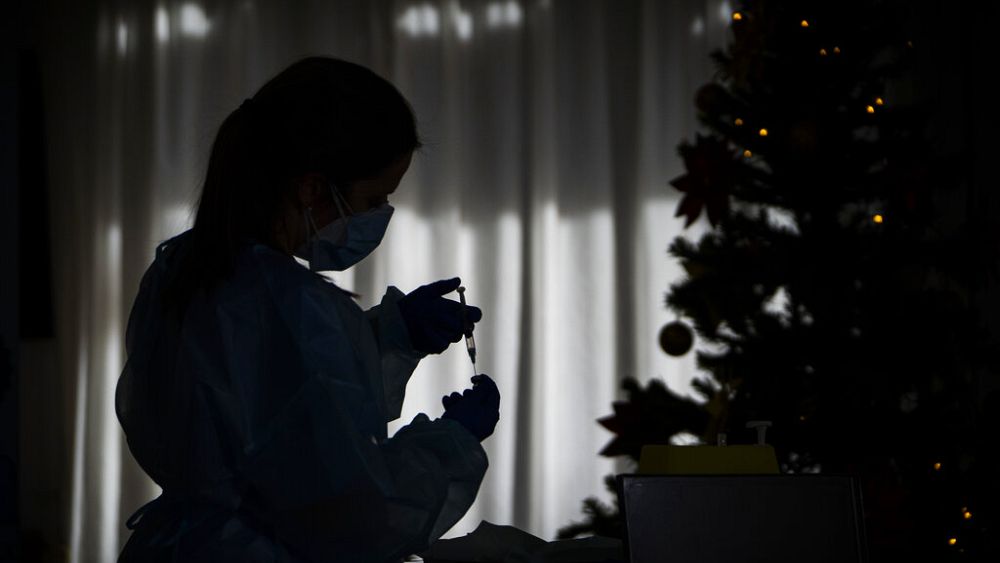 Experts are clear: the only way out of the COVID-19 nightmare is to vaccinate as many people as possible.

Now, with several jabs approved, Europe is ramping up inoculations against the disease.

But who is making the best progress? Here we pull together the latest figures to compare how European countries are getting on.

The United Kingdom leading the rest of Europe

The UK, which approved its first COVID-19 vaccine on December 2, nearly three weeks before the EU, is racing ahead with immunising its people.

London began earlier than other EU countries but has also approved more vaccines than the 27-member bloc.

Who has made the best progress, relatively speaking?

The UK has administered the most vaccines overall, but it also leads the table of per capita immunisations.

Within the EU, Malta is leading the way on vaccinations per 100,000 people, followed by Denmark, Slovenia, Ireland and Spain.

The data is pulled together from official government sources and media reports. There is no central collection of vaccine figures and not all countries publish figures at this early stage.