Josh Cullen will have a medical tomorrow after Anderlecht agreed a deal to sign the West Ham midfielder.

Cullen, 24, will sign a three-year deal with the Belgian side who are managed by former Manchester City captain Vincent Kompany.

Ireland international Cullen has come through the ranks at West Ham and will be the third academy product to leave the London Stadium this summer after Jeremy Ngakia and Grady Diangana. 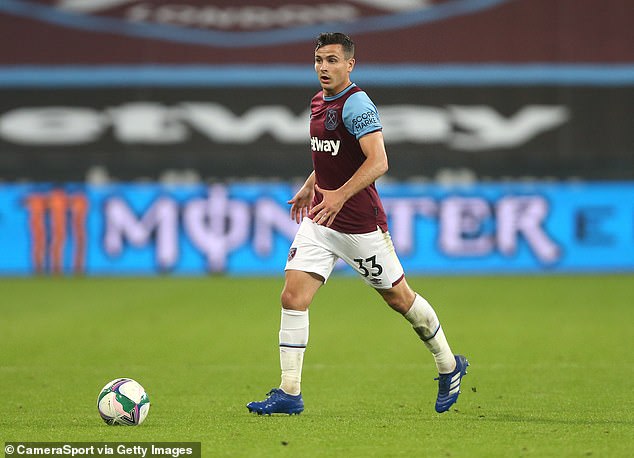 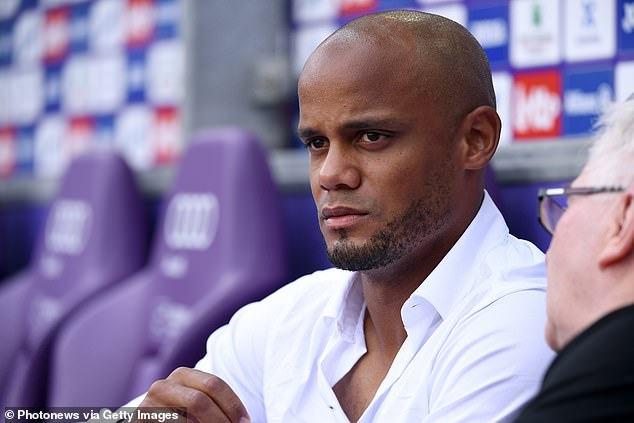 With less than a year left on his contract and David Moyes unable to guarantee Cullen the regular football he wants, the Hammers decided to accept Anderlecht’s offer.

But, with his potential in mind, West Ham have included a 20 per cent sell-on clause and an option to match any future offers Anderlecht receive for Cullen in the deal.

Cullen made his West Ham debut in 2015 and has gone on to make 10 senior appearances for the club, while enjoying successful loan spells at Bradford, Bolton and Charlton. 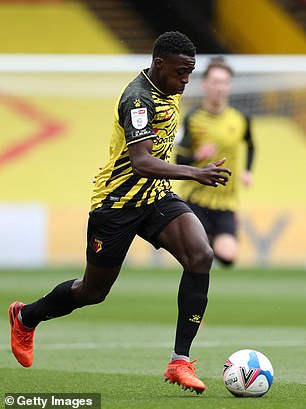 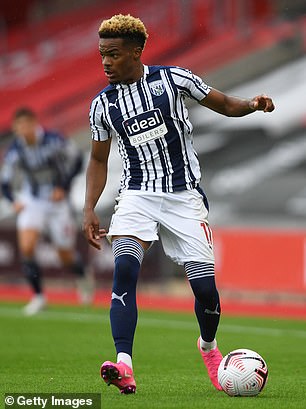 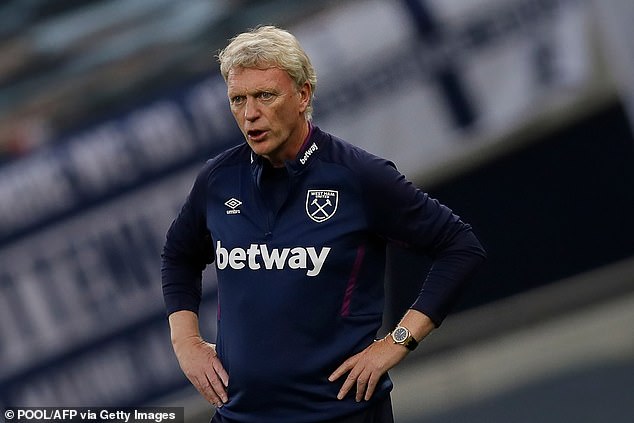 This restaurant's revenue is better than last year. Here's how owners can survive even in COVID winter.

Migrant arrivals on the Canary Islands up tenfold on last year