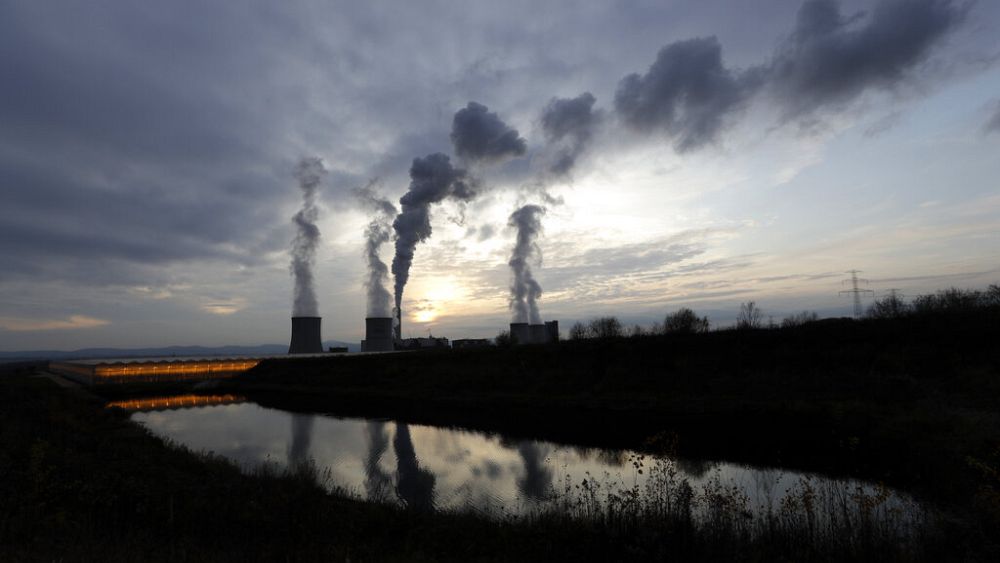 The Czech Republic says it will take Poland to court to challenge the planned extension of a coal mine near the border the two share.

Foreign minister Tomáš Petříček announced his intention to take the case to the European Court of Justice and ask for operations at the mine to be halted.

According to the foreign ministry, the open-cast Turow lignite mine is having a negative impact on the environment in the regions of Hrádek and Frýdlant, where residents have complained about noise, dust, and lack of water.

According to the European Environmental Bureau, it will be the first legal case in EU history where one member state sues another for environmental reasons.

The mine, which has been in operation since 1904, is located in south-western Poland, on the border with the Czech Republic and Germany.

Despite protests from both countries, the Polish government has renewed Turow’s operating permit for six years in 2020.

The state-owned energy group PGE, which owns and operates the mine, plans to extract coal from it until 2044 and wants to expand the plant by 25 to 30 square kilometres.

In a statement, Petříček said he hopes the case will be before the European court at the end of February, and a verdict to be issued within a year.

“I have been trying for a long time to resolve this dispute without going to court,” he said, adding that he would ask for the mine to be closed preventively until the decision is handed down.

“The result is important to us, i.e. helping tens of thousands of Czechs on the border. Mining has a negative impact on their lives every day and the trial can drag on.”

In December, the European Commission considered that Poland had poorly assessed the environmental impact of the Turow mine and badly informed its neighbours about extension plans.

Czech Deputy Foreign Minister Martin Smolek – who is also the government’s representative for the EU Court of Justice – stated that Poland had not provided “the necessary documents” and had prevented Czech citizens from participating in the mine expansion reviews.

Dependent on coal for about 80% of its electricity and with some 80,000 jobs in the mining sector, Poland plans to phase out its mines by 2049.

The announcement by the Czech foreign ministry has been welcomed by local authorities and environmental NGOs.

“I am sorry that the lawsuit must come now that the whole of Europe is deciding how to gradually reduce coal mining due to climate change,” Petříček said.

“Less than three decades of mining are not worth losing water and a place to live in the area.”

'Remarkable outcome': Big gains are likely for the economy this year even as COVID-19 damage lingers

'Remarkable outcome': Big gains are likely for the economy this year even as COVID-19 damage lingers