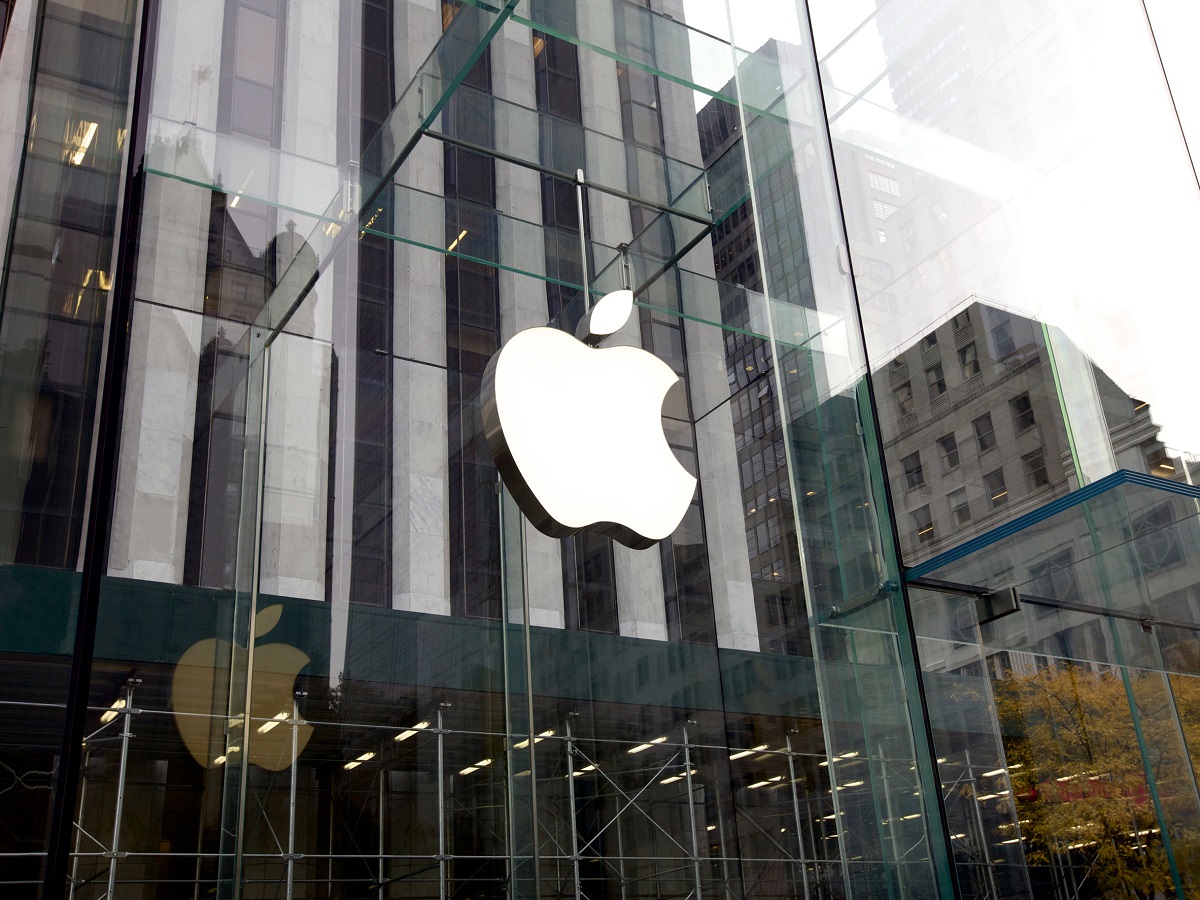 Should I buy Intel shares before Q3 results?

Ives says he expects strong demand for the new iPhone and that Wall Street was underestimating the Apple upgrade cycle. On CNBC’s “Squawk Box”, he said this morning:

All of our checks from Asia indicate iPhone 13’s demand is up 10% to 12% from its predecessor. In China, the pre-order activity is up about 30% on the high end. So, I think it’s a start of an upward trend, and that’s why we think Apple could hit a $3 trillion market cap in 2022.

In comparison, the tech titan is currently valued at $2.41 trillion, with shares up more than 10% on a year-to-date basis.

Ives is positive on the big cap tech names

The U.S. Federal Reserve could raise interest rates as soon as next year, which could hit the technology sector. But Ives is convinced that the big cap technology names will continue to do good in the future.

We are in the midst of a multiyear bull rally in technology. This digital transformation is almost like a fourth industrial revolution. When you look at areas such as cloud, I think names like Microsoft and Amazon will continue to be massively strong.

Ives, however, picked Apple Inc as his favourite in FAANG stocks. His outlook contrasts sharply with Dan Niles, who now has Apple as his largest short position.

The post Dan Ives: ‘Apple could hit a $3 trillion market cap in 2022’ appeared first on Invezz.

It has been nearly a year since the US SEC took action against Ripple and its leaders, filing a...

Should I buy Intel shares before Q3 results?

This morning, the crypto market was mixed. Bitcoin (BTC/USD) is changing hands at just over $61,000 at the time...

Following China’s crackdown on crypto miners, many have started searching for a new home, with the US becoming one...

Blockster, an all-in-one platform for crypto, now offers a program to reward liquidity providers for its native token, BXR....

Malnutrition and smoking..the most important reasons that may expose your fetus to deformation