David Haye pays homage to Mike Tyson and Roy Jones Jr. ahead of their exhibition bout

‘Without either of those fighters, I wouldn’t be who I am’: David Haye pays homage to legendary stars Mike Tyson and Roy Jones Jr. for shaping his career ahead of their exhibition bout

David Haye has paid homage to Mike Tyson and Roy Jones Jr insisting that he would not have been the boxer he was, were it not for their influence.

The two legendary fighters are set for a heavyweight showdown, in keeping with what has been a truly remarkable year in sport.

Tyson and Jones Jr will compete in an eight-round exhibition at the Staples Center in Los Angeles in the early hours of Sunday morning. 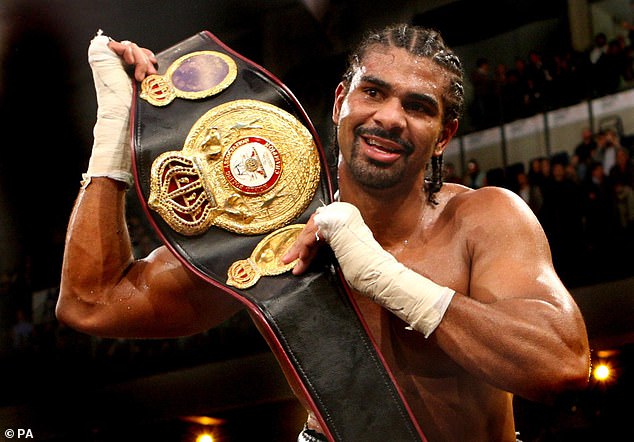 David Haye (above) was influenced by Mike Tyson and Roy Jones Jr. during his career 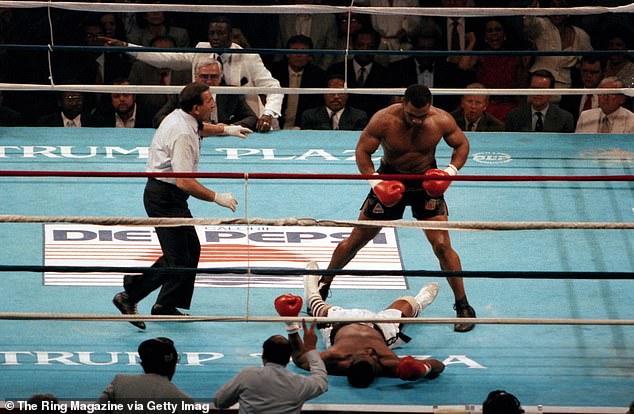 Haye, like many of his peers, studied both men intently as he rose through the ranks to become a two-weight world champion.

Ahead of Sunday’s showdown Haye revealed the impact both men had on his career.

‘I definitely feel as though they have been massive influences on me at different stages of my career,’ he told talkSPORT.

‘And the long-range boxing, stepping, cutting the angles that I learned from Roy Jones wouldn’t have happened without him. Without either of those fighters, I wouldn’t be who I am.’ 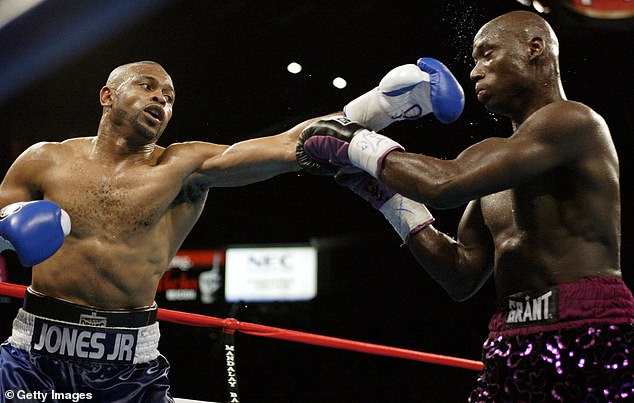 The influence of Tyson on ‘The Hayemaker’ is easy to see. Of his 26 knockout victories 17 came within the opening three rounds.

Later in his career as Haye developed into a heavyweight after unifying the cruiserweight world titles, his speed and athleticism were a distinct advantage over less mobile opponents.

Like Jones Jr, Haye could pull-counter heavyweight adversaries with ease. However, the ruthless aggression he honed after watching Tyson was always part of his arsenal and he is indebted to both men.

Argentina 0-38 New Zealand: All Blacks avenge shock defeat to all but clinch Tri-Nations

Argentina 0-38 New Zealand: All Blacks avenge shock defeat to all but clinch Tri-Nations