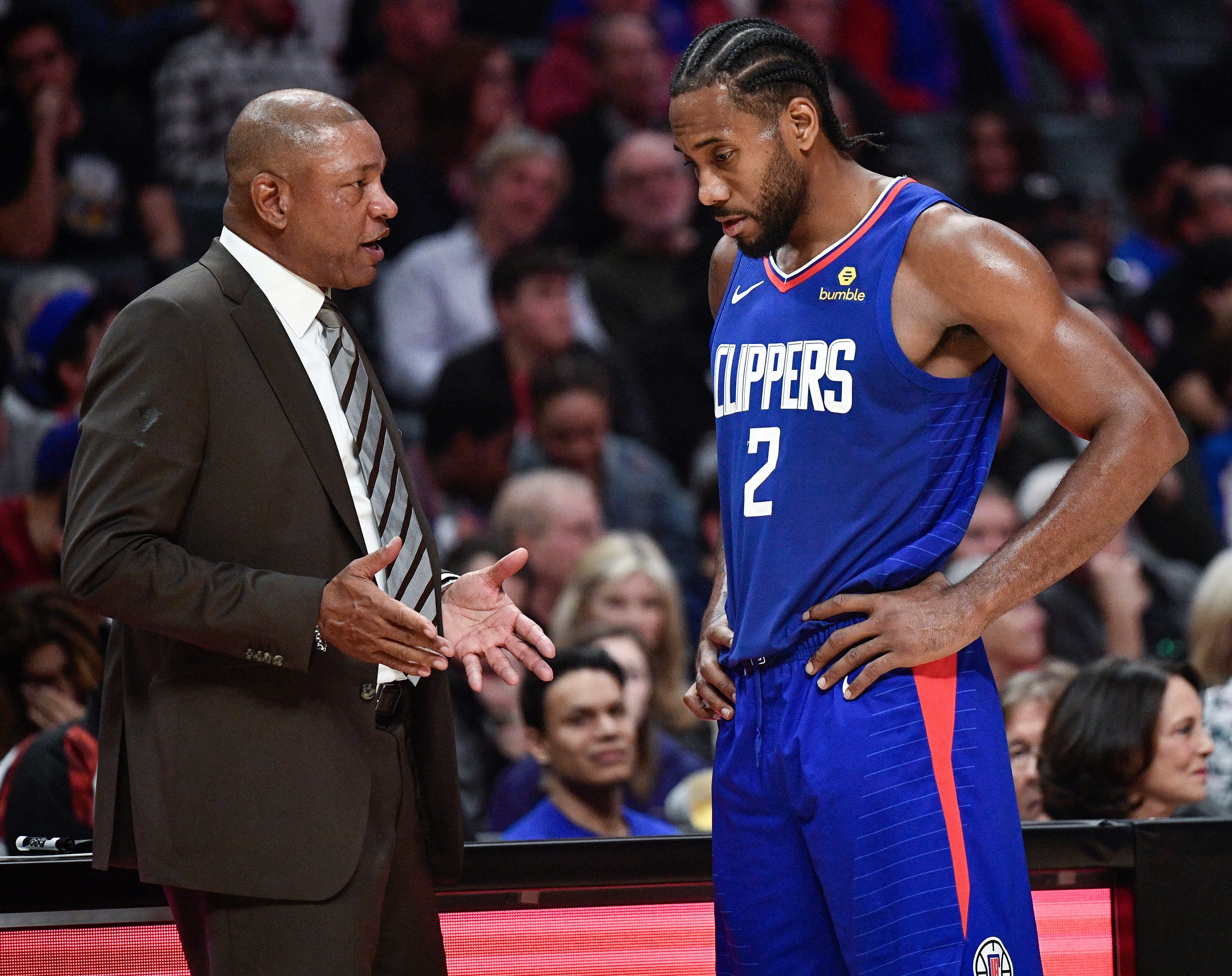 Falling short of expectations and coming up two rounds shy of playing in the NBA Finals, Doc Rivers is out as coach of Los Angeles Clippers.

Rivers confirmed his departure in a tweet to Clippers fans on Monday afternoon.

“While I was able to accomplish most of my goals, I won’t be able to see them through,” Rivers wrote. “Though it was a disappointing ending to our season, you are right there and I know what this team is capable of accomplishing with your support.”

The Clippers had a 3-1 lead over the Denver Nuggets in the Western Conference semifinals and were on track to face the Lakers in the conference finals. However, the Nuggets won the final three games of the series and ended the Clippers’ season.

It was a significant failure for a team that had championship aspirations after signing two-time Finals MVP Kawhi Leonard in free agency and trading for All-Star Paul George last offseason.

“We didn’t meet (expectations),” Rivers said following the Game 7 loss to Denver. “That’s the bottom line. I’m the coach, and I’ll take any blame for it. But we didn’t meet our expectations, clearly, because if we had, in my opinion, we’d still be playing.”

The Clippers were 49-23 in the Western Conference this season and finished second in the West, 3½ games behind the Lakers.

Rivers, who was the NBA’s coach of the year in 1999-2000, was 356-208 in this seven seasons with Los Angeles. His Clippers teams made the playoffs six times but never made it out of the second round.

Covid: Adults without A-levels to be offered free college courses

The reasons why ‘refuseniks’ are shunning Covid jabs