Dr Richard Freeman tried to frame Shane Sutton over the testosterone scandal as an act of revenge, a medical tribunal in Manchester heard on Monday.

The former Team Sky and British Cycling medic is accused of ordering the banned substance to the Manchester Velodrome HQ of both bodies in 2011 ‘knowing or believing’ it was to be used to enhance the performance of an athlete.

Freeman admits ordering the 30 sachets of Testogel — and masterminding a botched cover-up — but claims they were to treat coach Sutton’s alleged erectile dysfunction, an allegation the Australian strenuously denies. 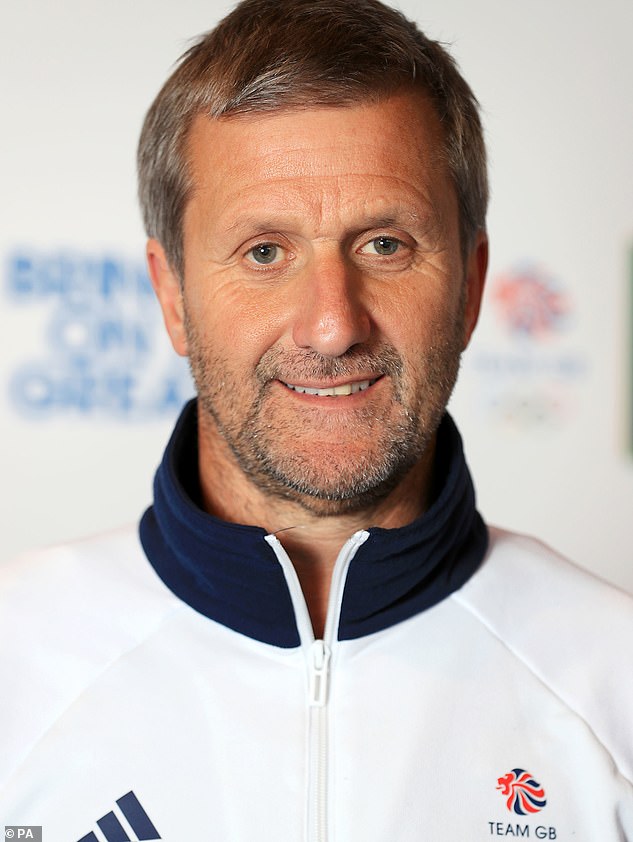 Under cross-examination it was put to Freeman that he had a ‘motive’ for bringing Sutton into the affair. Simon Jackson QC, representing the General Medical Council, read extracts from a WhatsApp message Freeman said he believed was sent by Sir Bradley Wiggins in 2016 after Sportsmail broke the Jiffy Bag story, written by Matt Lawton, which revealed the mysterious delivery of a package by a member of British Cycling to Team Sky from the Velodrome on the final day of the 2011 Criterium du Dauphine, which Wiggins won.

‘Sit back and watch as I have a lawyer to tear that c*** Lawton to pieces,’ the message read, ‘with any luck I will get Sutton as well’. Freeman, who described the story as a fabrication, responded: ‘I’ve never said this before: I did not inject Sir Bradley Wiggins with intramuscular triamcinolone on the back of a bus in 2011.

‘Wiggins and Sutton were like father and son until 2011, when Wiggins switched from having Sutton as his coach to Tim Kerrison. That fractured their relationship and I believe it never recovered.’ 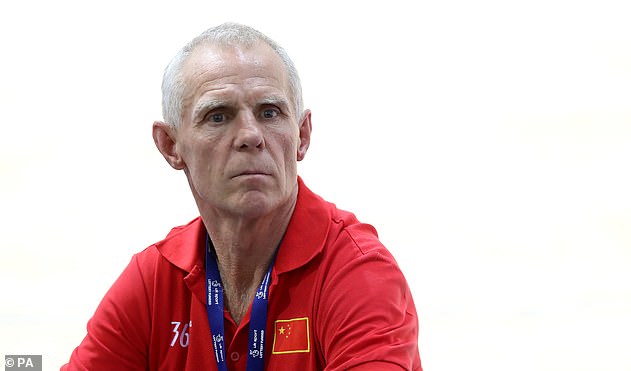 Sutton coached Wiggins with Kerrison throughout 2012.

Mr Jackson, however, suggested that the split triggered Freeman’s attempt to use Sutton as a fall guy, saying: ‘I suggest you had a motive to identify Mr Sutton, to get even and discredit him, didn’t you?’

Freeman denied the accusation, adding: ‘What I am extremely annoyed about, and still am, is the Jiffygate story by Mr Lawton and what I believe is Shane Sutton’s role in that story.’ The hearing continues.