Egypt group.. The date of the match between Angola and Libya in the 2022 World Cup qualifiers 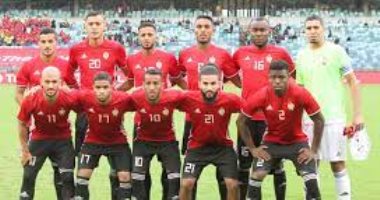 Angola will host Libya this evening, Tuesday, in the second round of Group F competitions in the African qualifiers for the 2022 World Cup to be held in Qatar.

Egypt group .. the date of the match between Angola and Libya

The Angola team is trying to win in various ways, especially since the match is at its home and in front of its fans to escape from the bottom of the standings, and not to lose two matches in a row at the beginning of its career, which loses the chances of competition early in various ways and makes the path to qualification fraught with football risks.

'Our resistance will continue': Son of the 'Lion of Panjshir' says his men NOT defeated by Taliban