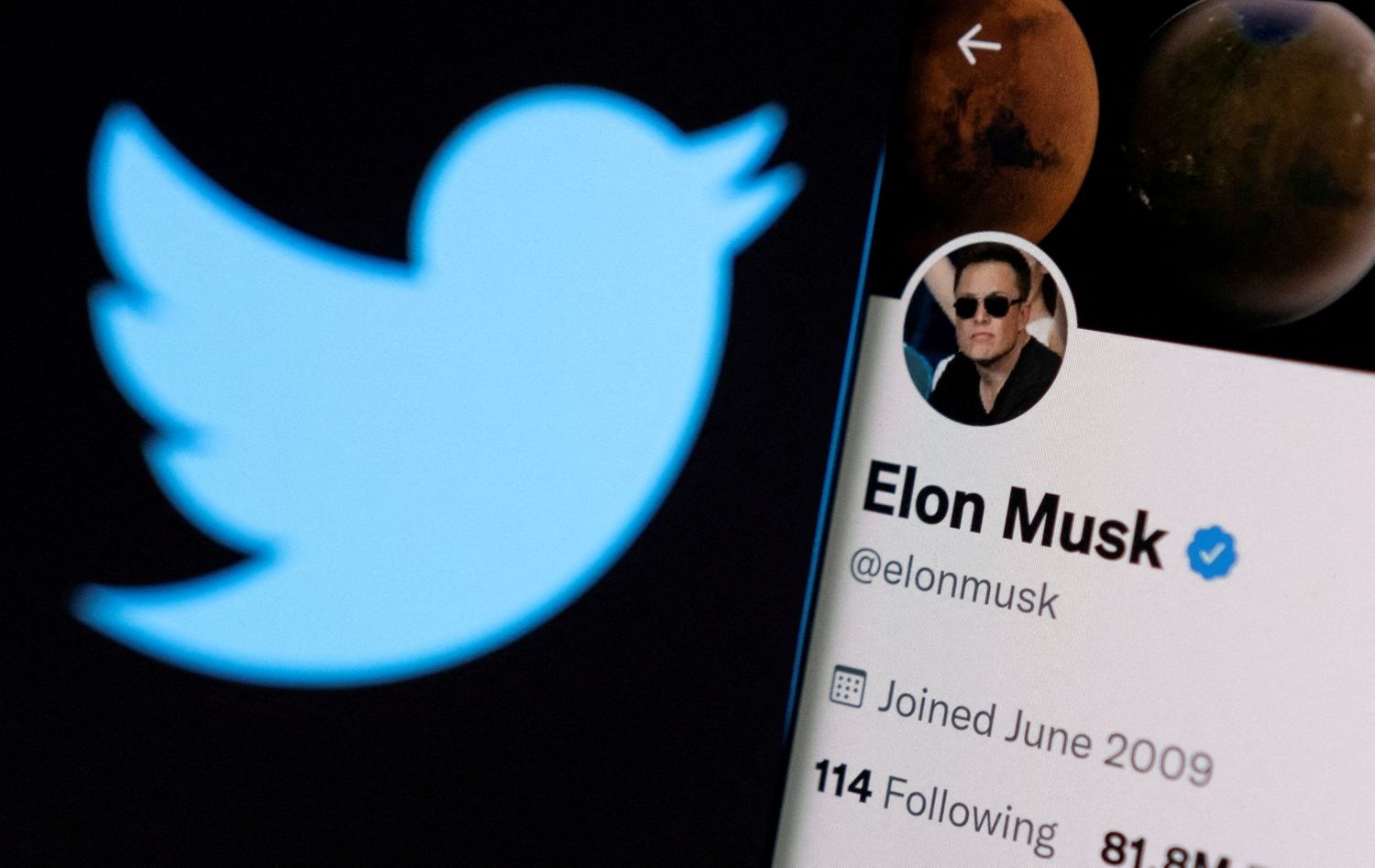 Twitter announced this Monday an agreement with Elon Musk, founder of Tesla and the richest man in the world, to buy the entire social network in an operation valued at 44,000 million dollars (about 41,000 million euros). The tycoon made the offer public 11 days ago, after it was reported that he had bought 9.2% of the company’s shares, which after the transaction will cease to be listed on the Stock Exchange.

The negotiations to close an agreement have been developed during the weekend. The businessman will pay 54.20 dollars per share to take over a social network founded 16 years ago and that has become a key point for public debate and the limits of freedom of expression. A few hours after the announcement, which had been expected since this morning and was pending a meeting of the Twitter Board of Directors, the shares of the social network were already up 5%.

The operation is a triumph for Musk, 50, who has managed to twist the hand of Twitter, which had initially sent unequivocal signals that it would not accept the offer. The ritual of courtship and rejection between the company and the billionaire, who cultivates his fame as an unpredictable and eccentric man, has been followed as a vibrant technological-stock soap opera. A final plot twist in this story is still possible, because, despite the fact that sources close to the negotiation took it for granted, it is possible that an agreement will not finally be reached.

It all started on April 14, when Musk, who is one of the most famous and also most active users of Twitter, where he has more than 83 million followers, announced that he wanted to buy the company to make it a place more in line with his concept of freedom of expression. He then didn’t say how much he was willing to pay. The board of directors of the social network reacted with the announcement that it would launch a corporate maneuver to make it difficult for Musk, who is also CEO of SpaceX aeronautics, to take control of the technological platform. The clause, known in the economic world as poison pill (poisonous pill), would be in force until April 14, 2023, so it allowed the current management of the company to gain time, which has experienced weeks of infarction since it was revealed that Musk had acquired 9.2% of the company. company at the beginning of the month.

Things changed when the founder of Tesla revealed last week that he had 46.5 billion to make the purchase effective. There Twitter thought better of it and opened the door to negotiations. Musk met with some of the company’s largest shareholders on Friday to sell the benefits of his offer, which he defined as a “take it or leave it” decision that they needed to make quickly. That speed has been greater than expected. According to The Wall Street Journal, which announced on Sunday that talks were progressing apace, the purchase was expected to go through this week. Later, several media confirmed that the announcement could come as soon as this Monday.

Musk uses the social network in his own style, mixing important announcements, deep-seeming musings, platitudes and bitter public bickering. Like when he butted heads with 80-year-old Democratic Senator Bernie Sanders, a Vermont state representative, in the fall. Sanders wrote in a tweet: “We must require the extremely wealthy to pay their fair share. [de impuestos]. Spot”. And Musk, who took the hint, replied with this other: “It happens to me all the time that I forget that you are still alive.” Also, on occasion, the richest man in the world uses his account to give clues about his volatile intentions. The last tweet of the tycoon that can be interpreted in that key was published on Sunday. He simply put “moving on”. We keep moving.

NBA: The Warriors could get Rudy Gobert in exchange for Wiggins, Kuminga and Wiseman

NBA: The Warriors could get Rudy Gobert in exchange for Wiggins, Kuminga and Wiseman