England and Wales will be among the top seeding band when pools for the 2023 Rugby World Cup in France are drawn later this year.

World Rugby announced on Friday that world rankings as of January 1 this year will be used to decide the bands.

Rankings at the end of this year’s initial autumn Tests schedule were going to be the original criteria. 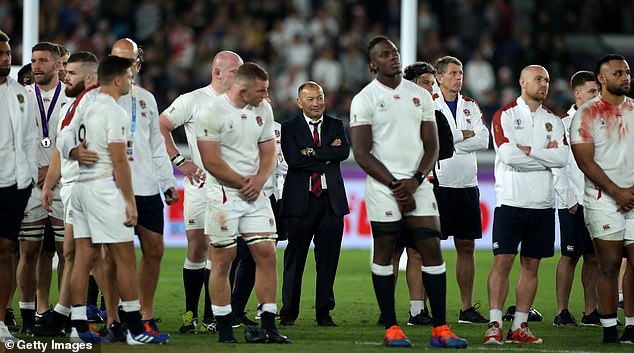 But the coronavirus pandemic ripped apart the planned autumn fixture list, with a Nations Cup tournament being convened instead for the northern hemisphere’s Test programme in November and early December.

Some countries, meanwhile, have not played this year, with summer tours also being scrapped.

The latest world rankings list was published on March 9 before international rugby ground to a halt, with Ireland fourth, Wales sixth and Scotland eighth on that list.

‘Acknowledging the global Covid-19 impact on international rugby in 2020, with some teams not playing this year, and to be fair to all qualified teams, the Rugby World Cup board has decided that the World Rugby rankings as of 1 January 2020 will be used to determine the five bands,’ World Rugby said.

‘This represents the fairest scenario, given it was the last time that all teams were able to play.’

It means England and Wales will join world champions South Africa and New Zealand in band one, each going into one of four pools of five. 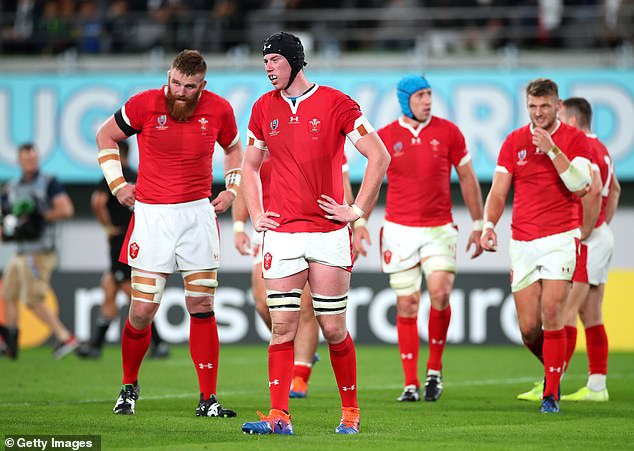 Ireland are in band two alongside Australia, France and Japan, with band three comprising Scotland, Argentina, Fiji and Italy.

The remaining eight places will be filled by qualifiers in bands four and five, with the draw taking place in Paris on December 14.

World Rugby chairman Sir Bill Beaumont added: ‘While Covid-19 means that, in the interests of fairness for all qualified teams, we have needed to draw a line under the rankings at the beginning of the year, everyone should appreciate that this is a unique time, we can’t delay, and we must continue to accelerate planning for what is going to be a truly spectacular and special Rugby World Cup 2023 in France.

‘The RWC 2023 draw will be a greatly-anticipated beacon of hope and excitement as we look towards France 2023 and beyond the global pandemic.’ 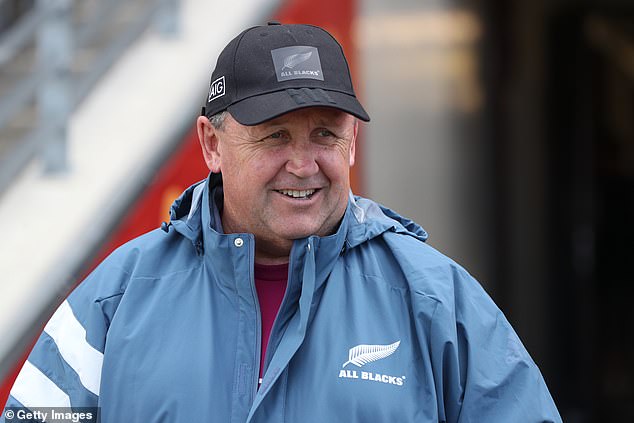 Holocaust memorial day: thousands of names being projected onto the French Embassy in Berlin

Pregnant Meghan Markle has made an appearance during the Vax Live telecast, claiming COVID has wiped...

Olympics: ‘The Taliban wouldn’t let me cycle because I’m a woman’