England will not compromise on their Test selection for the trip to Sri Lanka early next year, raising fears at the ECB that the squad they send for a simultaneous T20 series in Pakistan will feel like a C-team.

Plenty of obstacles need to be overcome before both trips can take place, not least the reluctance of the Sri Lankan government to relax quarantine requirements for visiting athletes.

But Sportsmail understands that one of the calculations facing the ECB is how to repay Pakistan’s decision to tour the UK while fulfilling the ‘elite performance’ aspect of the board’s remit – namely, sending out the strongest team possible to represent English cricket. 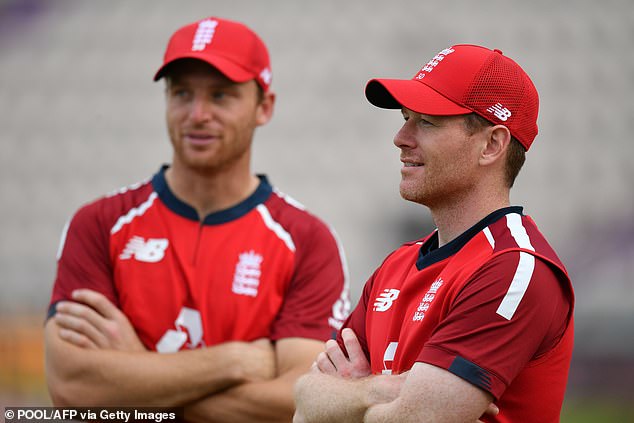 England’s T20 squad to face Pakistan next year could have the feel of a C-team, fear the ECB

The T20 World Cup takes place in India later next year, and white-ball captain Eoin Morgan has spoken of the need to field his best side on a regular basis so that players get used to their roles in time for the tournament.

Some of England’s T20 players – including Dawid Malan, Tom Banton and Tom Curran – have already agreed to play in Australia’s Big Bash League, which clashes with the proposed Pakistan trip in mid-January.

The situation is complicated by the fact that because of the coronavirus, England would need to send a bigger squad than usual to Sri Lanka for the two-Test series postponed in March – and that risks taking players away from the trip to Pakistan. Not since 1929-30 have England had two teams on the road at the same time. 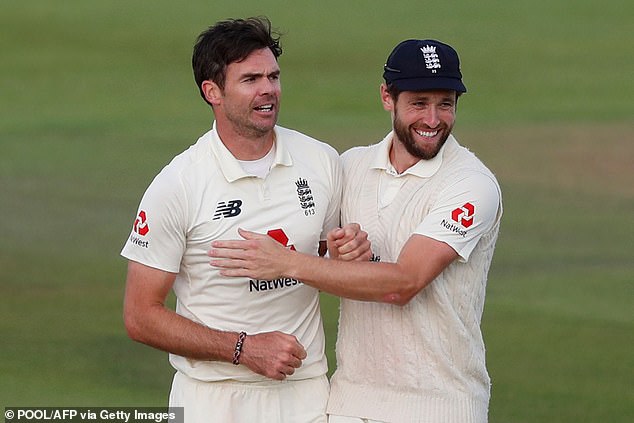 With World Test Championship points at stake, and England currently trailing India and Australia, there is no question of the selectors sending a weakened Test team to take on the Sri Lankans.

Concerns, though, remain about players coming down with Covid-19 in Sri Lanka, and what quarantine measures they would have to undergo.

Sources indicate the goodwill tour of Pakistan is likely to go ahead, though player wellbeing and questions of security are high on the list of issues the ECB want to clear first.