EXCLUSIVE: England v Barbarians is CALLED OFF after Chris Robshaw and 11 other Baa-Baas players ignored Covid rules to go out for dinner with the RFU refusing to sign off their scratch squad

By Nik Simon and Chris Foy For Mailonline

England’s autumn campaign has been rocked after Sunday’s opening game against the Barbarians was called off following a breach of Covid protocols.

The RFU launched an urgent review on Thursday night after 12 Barbarians players broke the strict bio-bubble rules by leaving the team hotel to visit a restaurant.

Former England skipper Chris Robshaw, Richard Wigglesworth and Tom de Glanville were among the players, who were subsequently sent home from the camp. 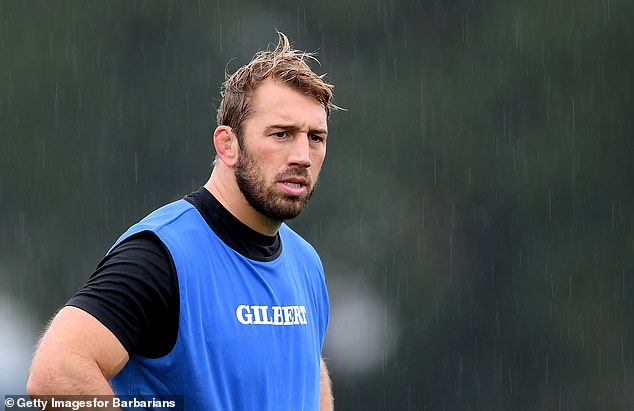 The Barbarians managed by Friday morning to pull together a 23-man squad, all of whom had tested negative, but were unable to convince the RFU to sign off the team.

A Zoom meeting was held at 1.30pm on Friday afternoon when the RFU deemed that staging the Twickenham fixture could leave England’s autumn preparations in jeopardy.