EUR/USD forms bullish flag ahead of US $1.9 trillion stimulus debate 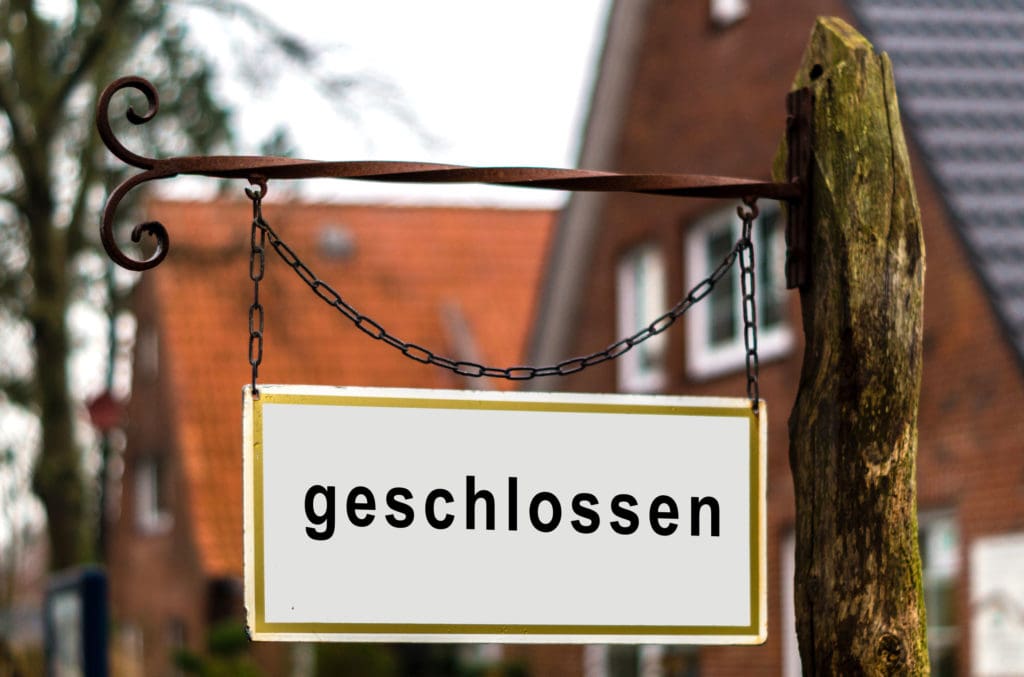 The EUR/USD price rebounded today after the relatively strong German sentiment data from Germany. The pair rose from an intraday low of 1.2088 to a high of 1.2140.

The German business sentiment improved in February as the government rolled out its large scale vaccination program. According to the ifo Institute, the business climate increased from 90.3 in January to 92.4 in February. This increase was better than the median estimate of 90.5.

In the same period, the current assessment improved from 89.2 to 90.6, which was also better than the estimated 89.0. Similarly, business expectations increased from 91.5 to 94.2.

The service and trade industries continued to do well as the government eased some of the earlier lockdowns.

However, the data came at a time when the government has started to warn about the rising number of coronavirus cases in the country.

The EUR/USD is also reacting to the upcoming debate about the $1.9 trillion package proposed by Joe Biden. Democrats have vowed to push through the package without support from Republicans who oppose some of its provisions. For example, many Republican leaders and some Democrats oppose the $15 federal minimum wage.

The four-hour chart shows that the EUR/USD price reached a high of 1.2170 last week. It then pared-back these gains and dropped to 1.2020. The pair is approaching the 50% Fibonacci retracement level and the 25-day and 50-day weighted moving averages. It is also a few pips below last week’s high of 1.2170. The pair also formed a bullish flag pattern, which as you can find in our free forex course, is usually a bullish signal. Therefore, the pair will likely continue rising as bulls target the next resistance at 1.2170.

The biggest political scandal in Australia … the rape of an employee inside the parliament building and the harassment of 3 others!

The biggest political scandal in Australia ... the rape of an employee inside the parliament building and the harassment of 3 others!