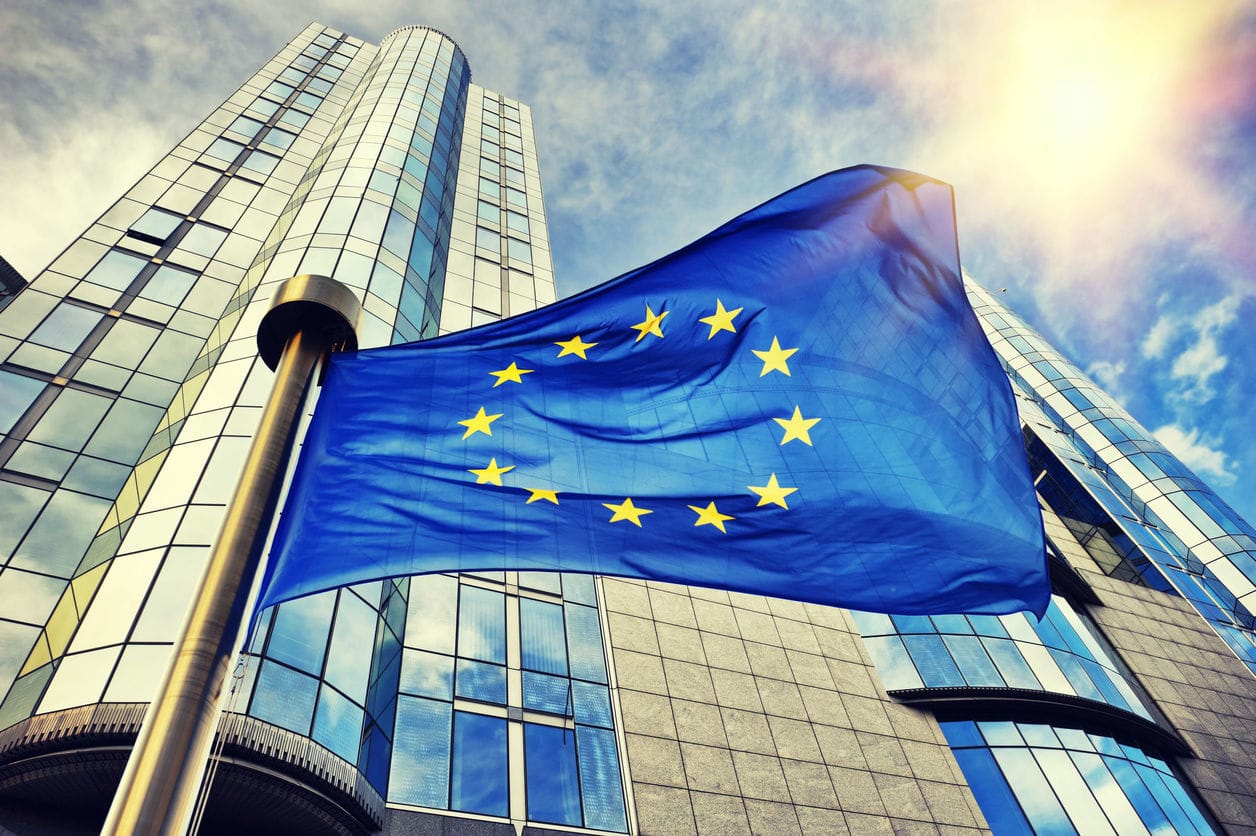 
The EUR/USD rallied today after the relatively better economic numbers from the European Union. The pair rose to an intraday high of 1.2165, which is the highest it has been since January 27.

Eurostat, the main statistics agency for the European Union, released relatively better fourth-quarter GDP numbers. The data showed that the overall European economy contracted by 0.6% in the fourth quarter. That was slightly better than the initial estimate of a 0.7% decline.

The contraction in the fourth quarter was mostly because of the new wave of the virus that started in late November. In response, many countries like Germany and France announced lockdowns and limits to local and international travel.

However, there are signs that the EU economy will have a fast recovery. Data released today by ZEW revealed that the economic sentiment increased from 58.3 in January to 69.6. In Germany, the sentiment improved from 61.8 in January to 71.2 in February.

Further, data released earlier this month showed that the manufacturing and services sector did relatively better in January.

The EUR/USD is also rising as forex traders focus on the relatively weak US dollar. Today, the dollar index has dropped by almost 0.40%. Indeed, it has dropped against all currencies in the DXY as the new stimulus debate continues in Washington.

With no major economic data scheduled later today, focus will shift to tomorrow when the European Central Bank (ECB) will publish its monetary policy statement. In the United States, the statistics agency will publish the latest retail sales and producer price index (PPI) data.

The four-hour chart shows that the EUR/USD price has been in a steady uptrend in the past few weeks. The price has risen by more than 1.70% from the year-to-date low of 1.1950.

The pair remains below the first support of the Andrews pitchfork tool. It is also slightly above the ascending purple trendline. It has also moved above the 15-day and 25-day weighted moving averages.

Therefore, while the price may continue rising, bulls should wait for it to move above the median line of the pitchfork at 1.2170.

IHOP cancels National Pancake Day amid COVID, but will still give away free pancakes. How to sign up for an IOU.