England’s Tyrone Mings has emphasised how much he enjoyed playing alongside Kieran Trippier in defence during the Euro 2020 opening win against Croatia.

Aston Villa skipper Mings, who was starting his first game at a major tournament next to John Stones at centre back, had Atletico Madrid wing back Trippier on the left-hand side, in a surprise pick to many who saw Luke Shaw and Ben Chilwell as first-choice left backs.

But both kept a clean sheet and were largely untroubled defensively during the 1-0 win on Sunday and Mings admitted that Trippier – who starred at the World Cup in Russia three years ago – helped him on the pitch with his experience. 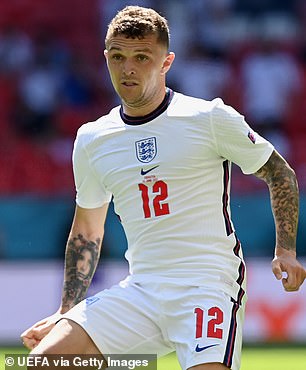 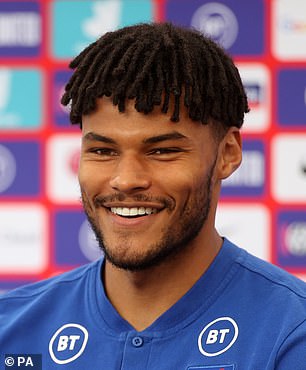 When asked about playing alongside Trippier, Mings said on Tuesday: ‘It was great. He’s a really – I wouldn’t say underrated – but he’s not necessarily flamboyant is he?

‘To play alongside and to be around, he’s a really great guy and a really great defender. He’s got a lot experience, coming off the back of a really successful season as well.

‘He certainly helped me, as well as everybody else who played but yeah, I love playing with him.’

Trippier was a regular under Gareth Southgate during the 2018 World Cup, scoring his only goal for his country from a memorable free-kick in the semi-finals. 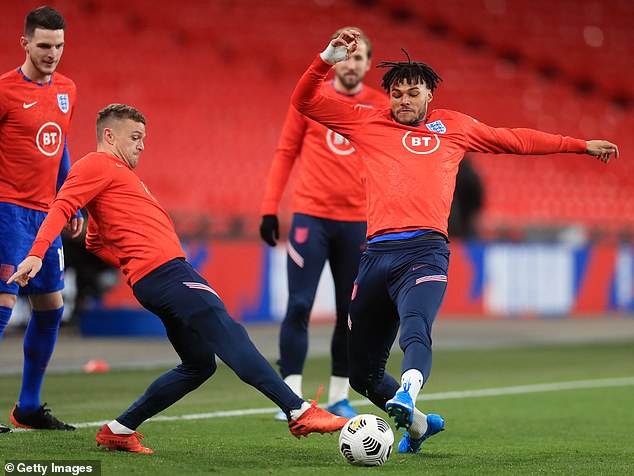 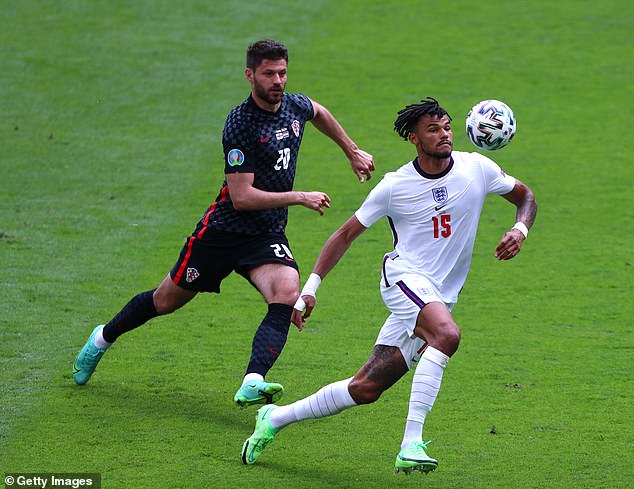 The 30-year-old has also captained the side – last October against Wales – and is a favourite under Southgate, yet was still something of a surprise pick ahead of Shaw and Chilwell.

Mings, meanwhile, is likely to keep his place in the side for the clash against Scotland on Friday, with Harry Maguire still working his way back to full fitness.

The Manchester United captain suffered an ankle injury at the beginning of May and only returned to full training last week.