‘It wasn’t tactics, selection, or attitude, there was something missing’: Gary Neville blasts England’s display as a ‘massive disappointment’ and questions their physical levels after goalless draw with Scotland

Gary Neville has slammed England for their ‘poor physical levels’ during the goalless draw with rivals Scotland at Wembley.

Gareth Southgate‘s side were perhaps lucky to escape with a point, after their opponents had the better of the chances in their second group game of Euro 2020.

England’s players struggled to match the energy levels of Scotland, even when the likes of Jack Grealish and Marcus Rashford came off the bench. 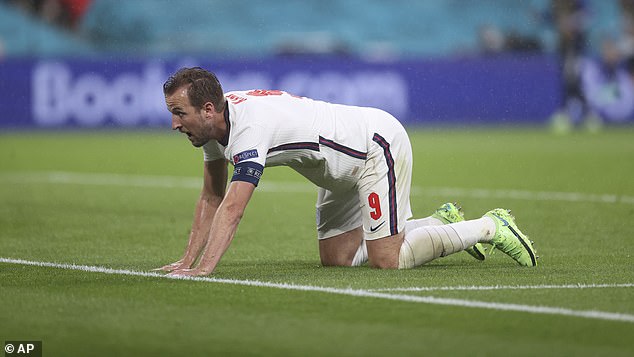 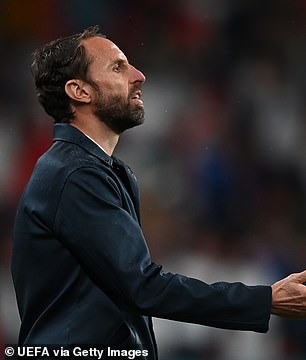 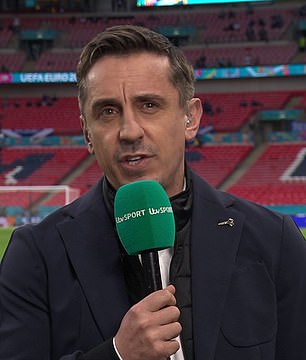 And former England and Manchester United star Neville, said there was a ‘massive disappointment’ following their lacklustre display.

‘It was a really poor performance,’ he told ITV Sport in the aftermath of the game.

He added: ‘(There was) Massive disappointment in this ground and it was underpinned by the poor physical levels shown.

‘I don’t know what Gareth will be thinking in terms of how he corrects that for the next game because they looked lethargic.

‘I don’t know, was it too big for them in terms of expectation? For a few of those lads it was probably the biggest game they’ve played in.’

England were heavy favourites going into the game following their 1-0 victory over Croatia on Sunday.

There was a lot of talk of repeating the heroics of Euro 96 when Paul Gascoigne scored his famous goal to sink the Scots in a 2-1 victory.

Neville said that something was ‘missing’ for England and that perhaps all the talk about the game mentally affected them. 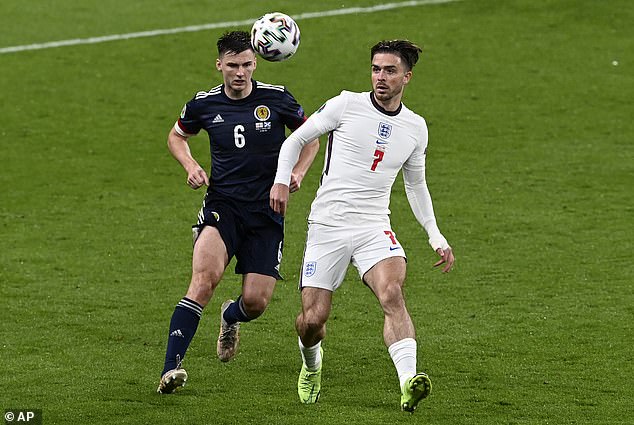 He said:  ‘Sometimes all the media before the game can sometimes mentally take it out of you. I have to say from the very first few minutes the balls played towards Dykes and Adams they got encouragement from that.

‘Pickford handled himself well in set pieces and made a few good saves, he was the only one who I can think of played at the level (required). All over the pitch Scotland were better and those physical levels need looking at because they were so lacklustre.’

After a bad performance talk will instantly go to team selection ahead of the next game.

England face Czech Republic on Tuesday, needing a victory to top the group – though their point against Scotland almost certainly ensured their qualification into the Round of 16. 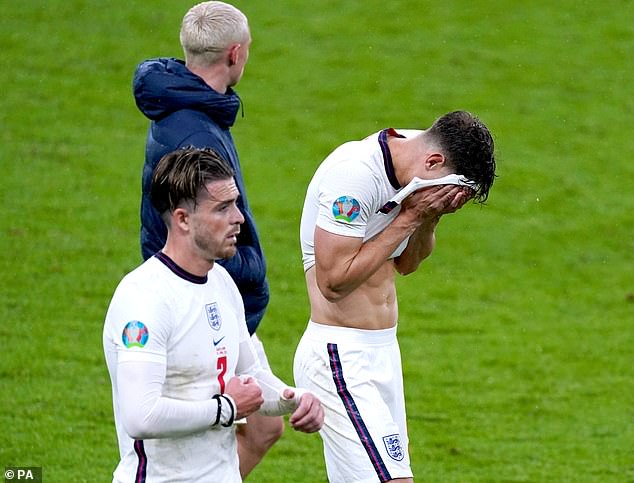 Neville said the talk of team selection was ‘irrelevant’ when it came to England’s performance.

He said: ‘I wouldn’t get too concerned about selection people will say he (Southgate) picked the wrong team but that’s irrelevant the players that were out on the pitch tonight, it wasn’t tactics, selection, or attitude, there was something missing.

‘Maybe something building up to the game, the expectations playing Scotland that’s got into their heads mentally. Even when Grealish and Rashford came on there was no improvement.’