Expert: Battle to get brain injury among footballers recognised as industrial disease is realistic

Battle to get brain injury among footballers recognised as an industrial disease – which would mean affected players being able to claim state disability benefits – is realistic, says expert

The fight to get brain injury among footballers recognised as an industrial disease has received a substantial boost with backing from a second renowned expert.

Winning industrial designation — which would mean affected players being able to claim state disability benefits — will not be straightforward.

Sportsmail has learned that the government body considering it will need to find multiple scientific studies and to be sure that incidence of neurological damage is twice as common among former players as in the general population. 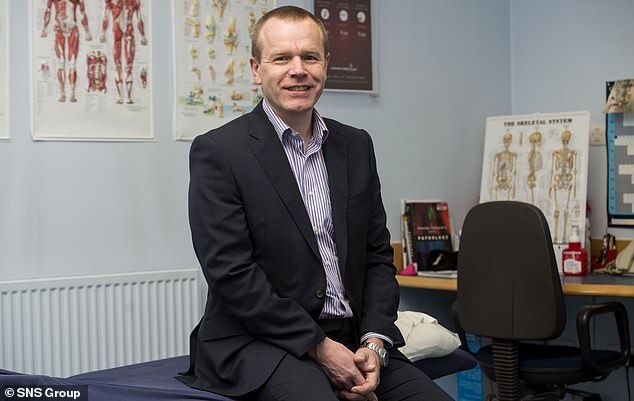 Dr Grey, a University of East Anglia neuroscientist, said: ‘I think the designation is realistic. ‘I know that there is progress in that area already. I think it’s a case of ‘watch this space’.

‘There are more and more people arguing for this. I think you are going to see something like this happen in future.’

The scientist was speaking at the Time for Change summit, staged by the UK Acquired Brain Injury Forum, who also believe there should be state benefits for former players who have lived with the brain condition CTE (chronic traumatic encephalopathy).

Those calling for the designation — one of the seven points on Sportsmail’s new charter for change — include Chris Bryant MP, head of the All-Party Parliamentary Group for Acquired Brain Injury and the players’ own union.

Yet there is a high bar to clear if the IIAC, part of the Department for Work and Pensions, are to approve it. The IIAC, who have asked a working group of scientists and physicians to examine the issue, would need to establish ‘with reasonable confidence’ that football was the cause of brain degeneration. 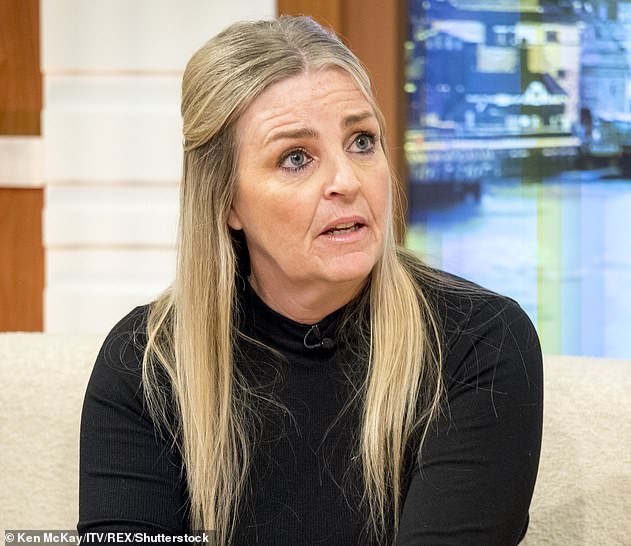 An IIAC scientist told Sportsmail: ‘This could only be established by IIAC carrying out an extensive investigation and review of the published scientific literature relating to neurodegenerative diseases in footballers. One published study is simply not enough evidence.’

Dawn Astle, daughter of the late Jeff Astle, and Dr Judith Gates, wife of former Middlesbrough centre back Bill Gates, believe that the case they have lodged can succeed. They approached the IIAC after Dr Stewart’s study, published in October last year, showed a fivefold increase in the risk of Alzheimer’s, a fourfold increase in Motor Neurone Disease and a twofold increase in Parkinson’s among former pros.

Football and dementia was initially discussed at the March meeting of the IIAC working group, which decided to invite Dr Stewart to testify. The pandemic then caused delays. One meeting was cancelled and the IIAC have been plunged into an examination of whether industrial injuries have arisen through Covid.

This means Dr Stewart will not present his case until January and a decision is unlikely before next summer.