Everybody had a **** game, to be honest’: Fabian Schar doesn’t pull any punches in an explosive rant after Newcastle limped to defeat at Southampton on Friday night

Newcastle defender Fabian Schar has described the performance of every Magpies player as ‘****’ in their Premier League defeat at Southampton.

Angry centre-back Schar admitted there was ‘nothing to enjoy’ for fans but pleaded with supporters to keep believing in the team after the limp 2-0 loss at St Mary’s Stadium on Friday night.

The scathing Switzerland international told NUFC TV: ‘Everybody had a **** game, to be honest. 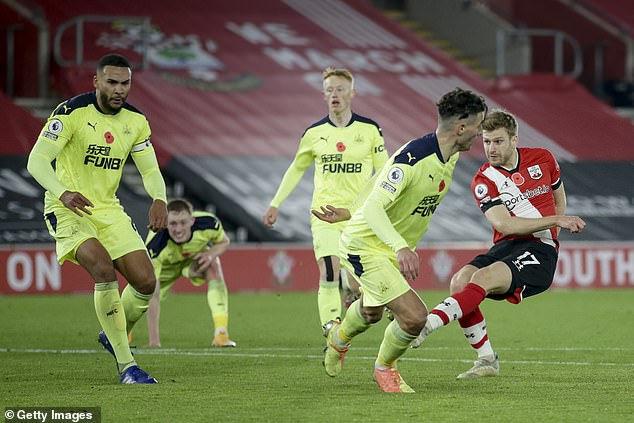 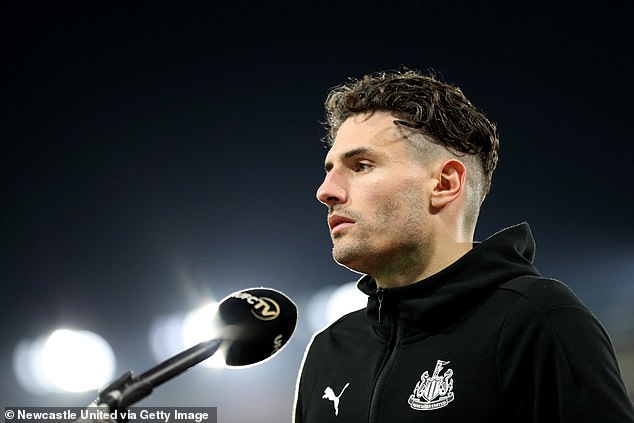 ‘And we can’t continue like this. We had a good game [in the 2-1 home win against] Everton, then we start a game like this.

‘All the players need to come together more. It’s what we need to think about – everybody needs to look at themselves and do a better job.

‘I don’t think we can keep going like that. If we keep playing like that, it’s not enough.’

The game began in nightmare fashion for the inconsistent visitors as Che Adams put Southampton, who finished the night at the top of the table, ahead after just seven minutes. 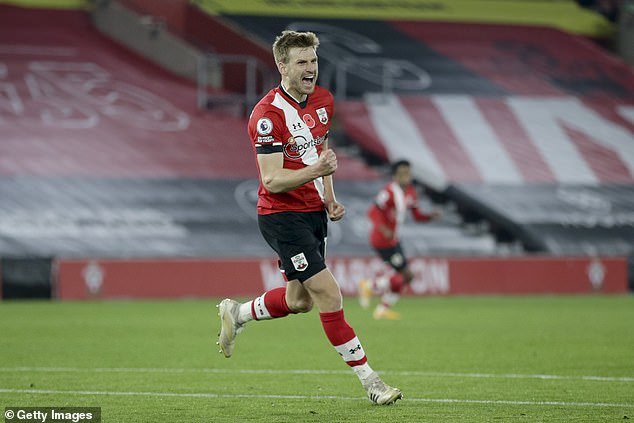 Schar’s side managed only two shots on target and conceded again eight minutes from time as Stuart Armstrong sealed a comfortable win for the Saints.

A point would have moved Newcastle above Manchester City into tenth, but the manner of the defeat for his low-scoring team means boss Steve Bruce remains under pressure from some fans.

Newcastle won their games immediately before and after the Premier League’s suspension earlier this year, winning 1-0 at Southampton on March 7 and 3-0 at home to Sheffield United on June 21.

Since then, they have gone 16 matches without recording consecutive victories.

Schar rued: ‘For 90 minutes we didn’t do enough, losing the ball early and not being solid enough.

‘We came here with confidence and it’s really disappointing. It’s a shame, what we did.

‘We miss playing without fans and it’s not the same.

‘I hope they are still out there and believe in us, even after such a disappointing game.

‘We know it’s not good enough and people will be frustrated about this performance. I can understand that.

‘For them, it was better that they didn’t come today because there was nothing to enjoy.’ 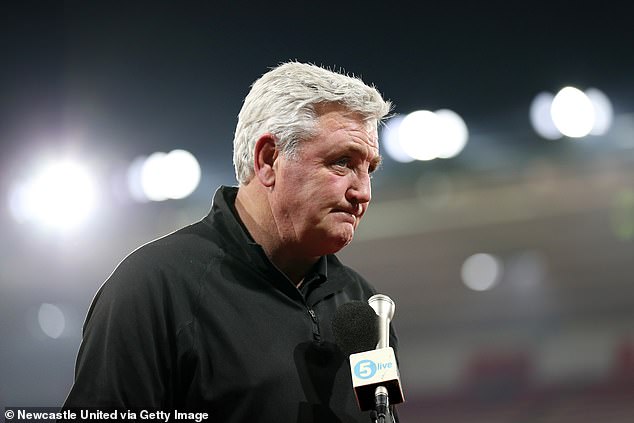