FIFA kicks Russia out of the World Cup – POLITICO 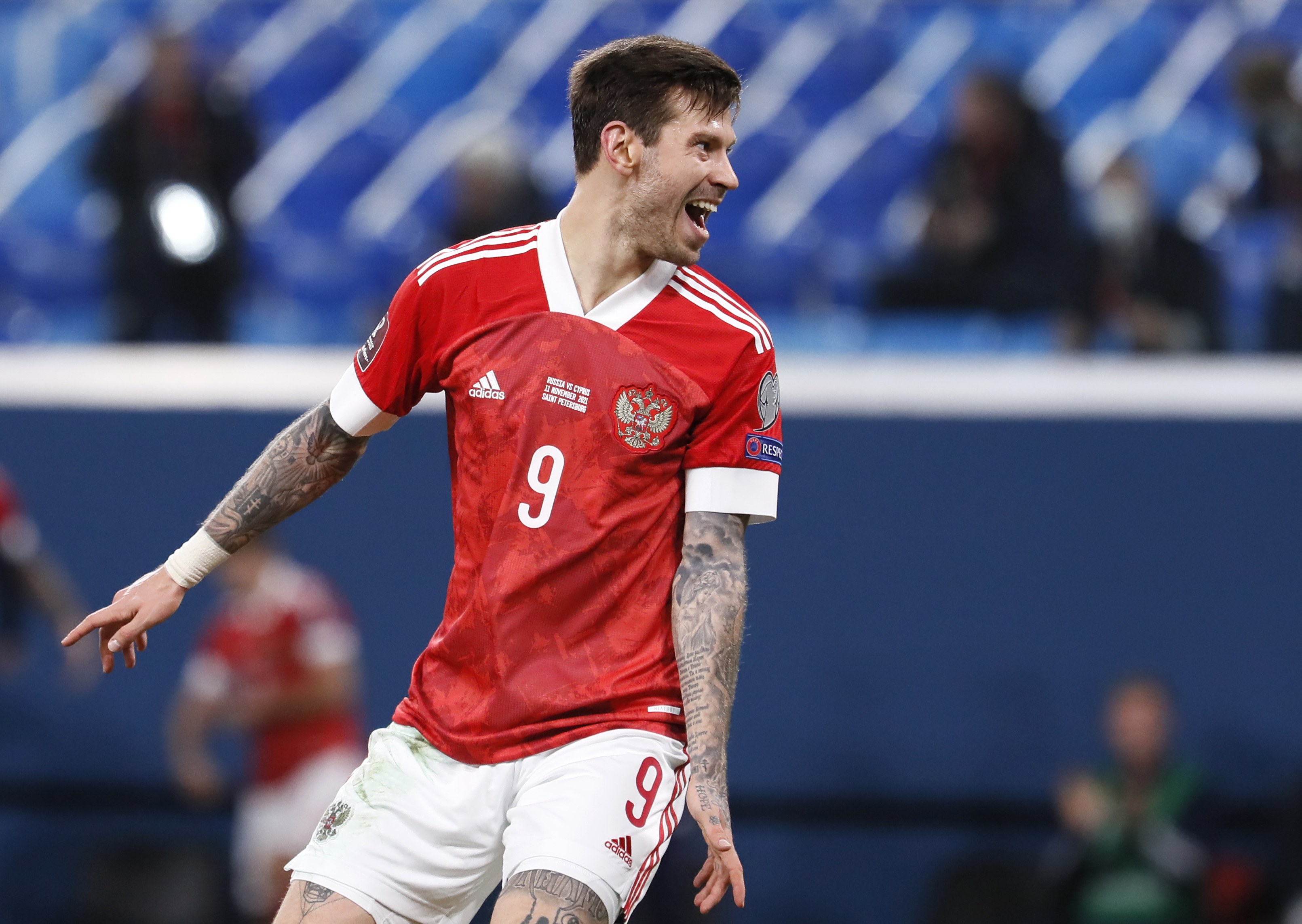 World football’s governing body, FIFA, announced Monday that it would suspend Russia indefinitely from international tournaments — expelling it from the World Cup 2022 playoffs one month before the final qualification matches.

In a joint statement with UEFA, European football’s governing body, FIFA said: “FIFA and UEFA have today decided together that all Russian teams, whether national representative teams or club teams, shall be suspended from participation in both FIFA and UEFA competitions until further notice.”

FIFA had come under fire Sunday night for its initial proposed sanctions on Russia, which proposed only a temporary ban on its name, flag and national anthem, and a prohibition on hosting international matches.

Poland — which was due to face Russia in Moscow in the playoff semifinal — Sweden and the Czech Republic had said they would refuse to play against Russia, even at a neutral venue, following President Vladimir Putin’s all-out military assault on Ukraine.

A flood of national federations followed suit, saying they would refuse to play against Russian national teams until further notice.

In the statement, the organizations said: “Football is fully united here and in full solidarity with all the people affected in Ukraine. Both Presidents hope that the situation in Ukraine will improve significantly and rapidly so that football can again be a vector for unity and peace amongst people.”

The International Olympic Committee had recommended earlier Monday that all Russian and Belarusian athletes should be expelled from sports competitions.

The 2022 World Cup will take place in Qatar in November and December.