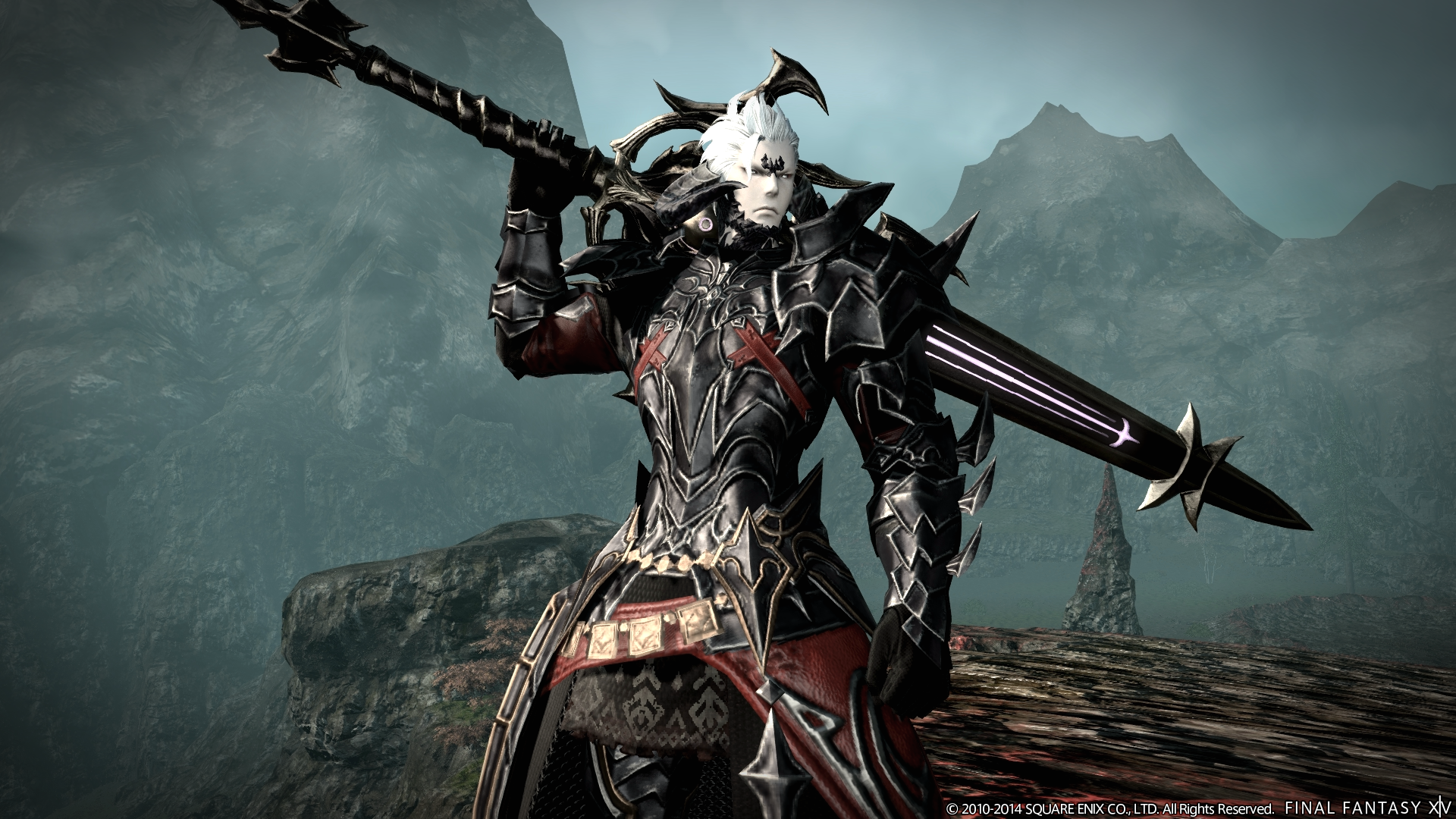 Miura is best known as the author and artist of the manga Berserk, a seminal dark fantasy series critically acclaimed for its storytelling, art, and world-building. Works that have been inspired by Berserk are numerous including games like Dark Souls as well as Final Fantasy.

One of the hallmarks of Berserk is the absurdly large sword carried by its hero Guts. In Final Fantasy, plenty of characters wield similarly large weapons including Cloud in Final Fantasy 7 and the Dark Knight class in Final Fantasy 14. And it’s the latter who showed up to pay respects to Miura virtually.

Balmung/Crystal in #FFXIV showing their respects for this man by lining up their Dark Knight jobs. https://t.co/xbcpLmKmRY pic.twitter.com/aTvYQMfP6i

Videos began to emerge online of players lining up in main cities around Final Fantasy 14 dressed in Dark Knight gear as an homage to Miura’s Berserk inspirations. The Dark Knight class uses the large sword as its primary weapon and many of its story-related armor sets are dark fantasy-inspired.

In the main city of Ul’dah, the line of players dressed in Dark Knight gear was so long that the MMO struggled to load properly.

Miura died at the age of 54 of acute aortic dissection. Young Animal Comics, which publishes Berserk, issued a statement writing, “We would like to express our utmost respect and gratitude to Dr. Miura’s painting work and pray for his soul.”