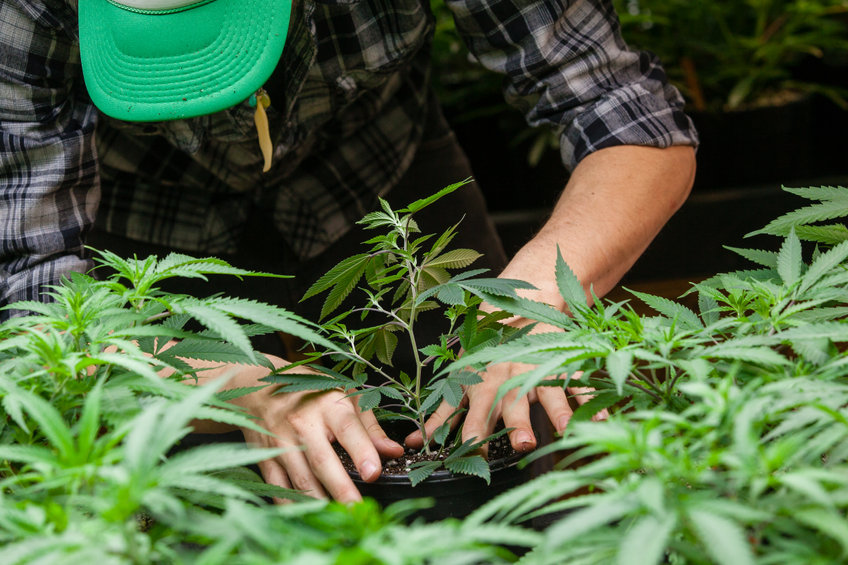 Shares of Flora Growth Corp (NASDAQ: FLGC) opened nearly 20% up on Tuesday after the cannabis company said it had partnered with Walmart and Coppel.

In a press release this morning, Flora Growth said twelve of its Mind Naturals skincare products will now be available to purchase online at Walmart.com and Coppel.

Subsequently, the Toronto-headquartered company added, it plans on selling its products via brick-and-mortar locations of the two retail chains as well. This alliance with Walmart and Coppel will help Flora Growth further expand its footprint in the United States and Mexico.

Walmart has a little under 5,000 stores in the U.S., and Coppel has 1,253 stores in Mexico. In October, Roth Capital Partners said FLGC could climb to $10 a share.

Mind Naturals is a skincare brand that CosmoProf North America named a “trendsetter” in 2021. It also secured a spot in the top twelve finalists of Glosswire’s Global Pitch Competition in December. According to CEO Luis Merchan:

We’re excited to begin bringing high-quality, sustainable CBD skincare products to Mexico. This agreement represents our first foray into the Mexican market and furthers our global foothold as a leader in plant-based wellness and lifestyle brands. As the cannabis market continues to grow, we’re poised to meet its needs at every touchpoint.

The news comes a month after the Canadian firm said it received initial orders for its skincare products from Spain and Mexico. The latter is expected to see highest commercialisation of cannabis and its derivatives that are estimated to generate $102 billion in sales by 2026.

The post Flora Growth shares opened 20% up on Tuesday: this is why appeared first on Invezz.

After 90 years at the top, GM is no longer America’s first auto sales leader

After 90 years at the top, GM is no longer America's first auto sales leader