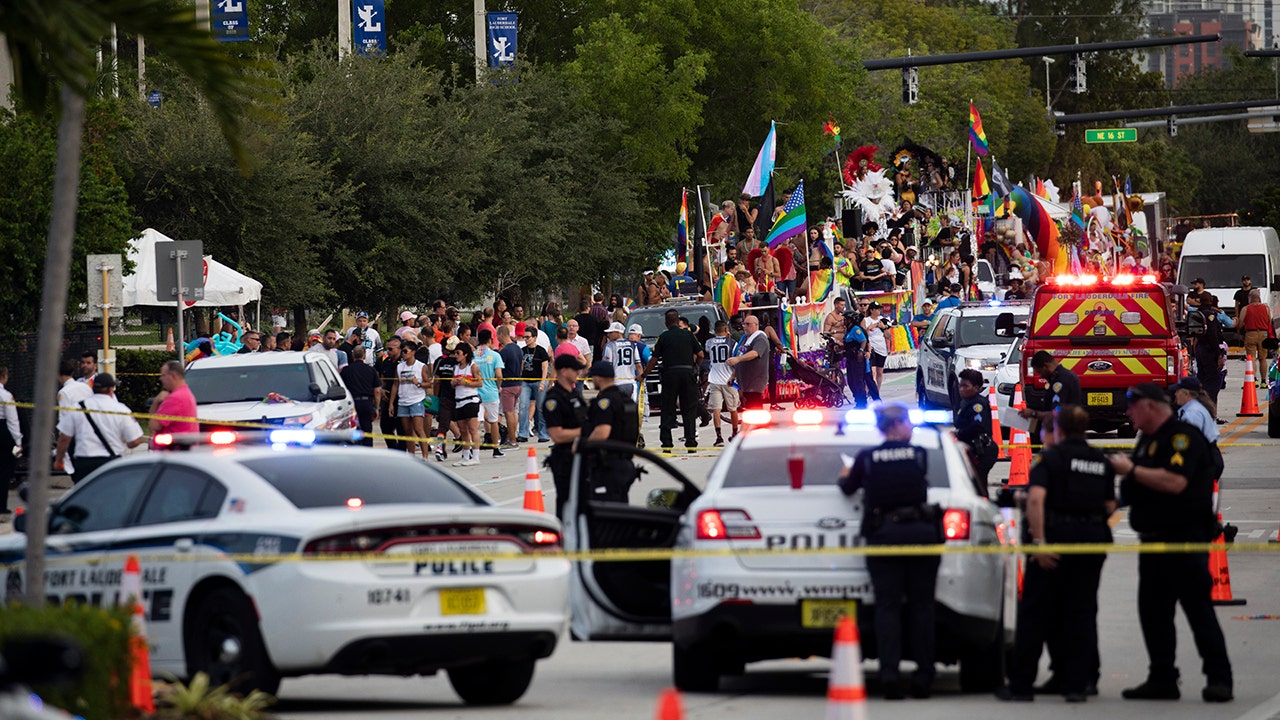 
Dean Trantalis, the Fort Lauderdale mayor who has faced swift criticism for calling a deadly car crash at a Pride parade a “terrorist attack against the LGBT community,” said he regretted the comments.

“I regret the fact that I said it was a terrorist attack because we found out that it was not,” he told a crowd at a vigil Sunday night.  “But I don’t regret my feelings. I don’t regret that I felt terrorized by someone who plowed through the crowd.”

Police said the driver lost control of his truck and plowed through the crowd at the beginning of the parade portion of the event on Saturday, WSVN.com reported. Fred Johnson, 77, was identified as the driver. He hit three pedestrians, killing one of them, police said. Johnson and the three men he hit were all members of the Fort Lauderdale Gay Men’s Chorus.

Trantalis, who is Fort Lauderdale’s first openly gay mayor, was criticized for his rush to judgment after he told Local 10 News on Saturday that “this is a terrorist attack against the LGBT community.”

“This is exactly what it is. Hardly an accident. It was deliberate, it was premeditated, and it was targeted against a specific person. Luckily they missed that person, but unfortunately, they hit two other people,” he said.

Johnson issued a statement on Monday that was obtained by WSVN. He called the incident a “horrible accident and I offer my sincere regrets to all those who were impacted by this tragic event. I love my Chorus family and the community and would never do anything to intentionally harm anyone.”

Police said no arrests have been made saying they are conducting a thorough investigation with the FBI, nothing in a statement they are “considering and evaluating all possibilities.”

The Associated Press contributed to this report