Barnsley are on the brink of announcing Valerien Ismael as their new manager after the former Crystal Palace defender signed a three-year contract with the club.

The Frenchman coached LASK in Austria last season, guiding them through the Europa League group stage to a tie against Manchester United and topping their domestic league for a large part of the season only to fall away at the last and finish fourth. They were docked four points for breaching lockdown regulations.

Ismael, now 45, played for Palace briefly in 1998 after becoming the club’s record signing when he joined from Strasbourg for £2.75million. 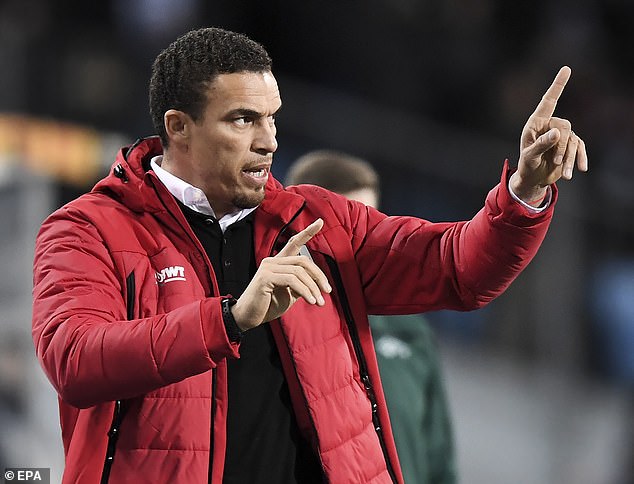 He returned to France with Lens ten months later before going on to play for Bayern Munich. He also had a spell managing in the Bundesliga with Wolfsburg.

Championship side Barnsley have been looking for a suitable candidate to succeed Gerhard Struber who left to coach New York Red Bulls earlier this month.

Barnsley are 21st in the Championship and face Millwall away on Saturday before hosting QPR on Tuesday. 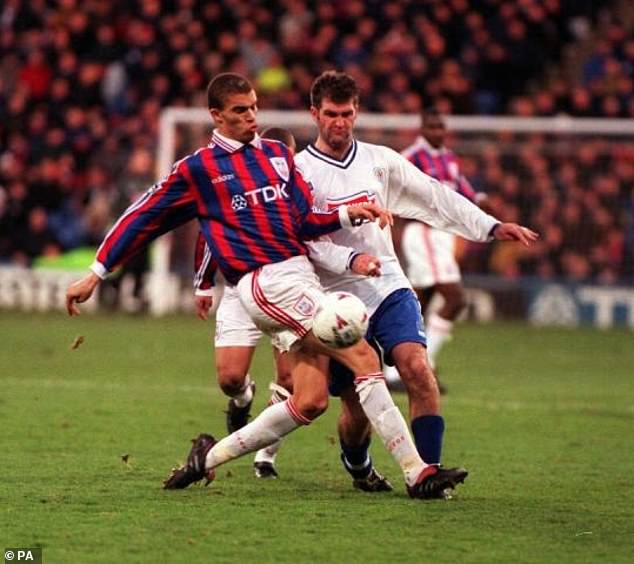 Supermarkets in Wales told to only sell essentials

Supermarkets in Wales told to only sell essentials