Frank Lampard says belief in themselves will be key for his players after they were paired with Atletico Madrid in the Champions League last-16 draw.

Chelsea will face Diego Simeone’s men, who are currently level on points with La Liga leaders Real Sociedad, over two legs in the first knockout stage in February and March.

Lampard said: ‘I think most people will say it’s the toughest draw that we could have had when you go on current form in La Liga, European experience, quality of team and play. Most people would say that. 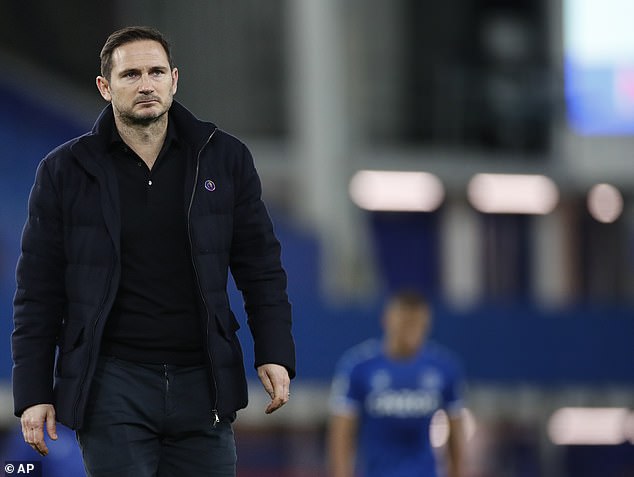 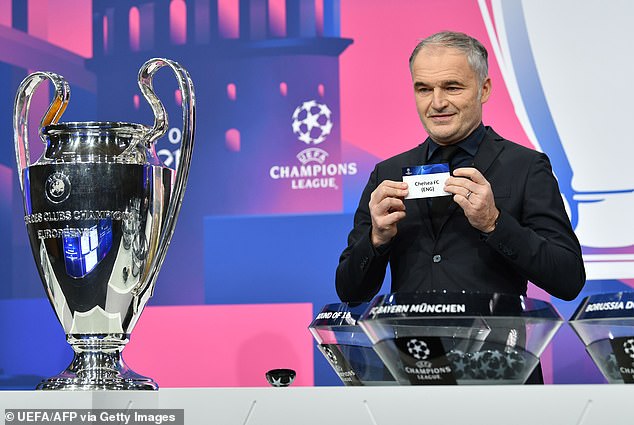 ‘But all draws are difficult in the Champions League. We have to have belief in ourselves. When that game comes round. We’re going to have to beat these sort of teams if you’re going to win the CL, so it is what it is.

‘Any draw would be tough but if you look, they’re top of La Liga. I watched them knock Liverpool out last year, who are obviously a great team and have that experience and quality in the squad.

‘I think most people who certainly have said they are one of the toughest teams we could have drawn on paper.

‘But we’ll have to turn up and do our job and be confident we can beat them.’ 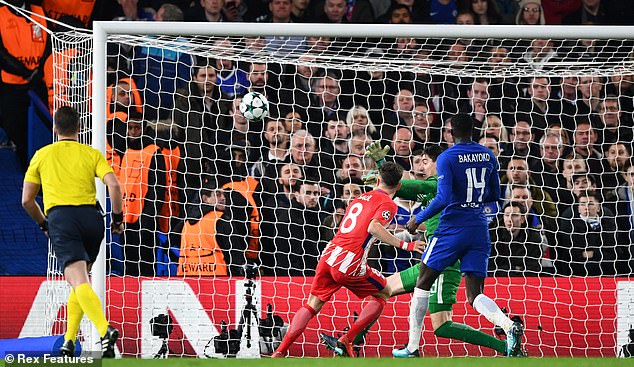 Austrian Minister of Health: There is no need for mass vaccination against Coronavirus

Perth bikie shooting: Nick Martin told his wife he'd been shot as he bled out in her arms