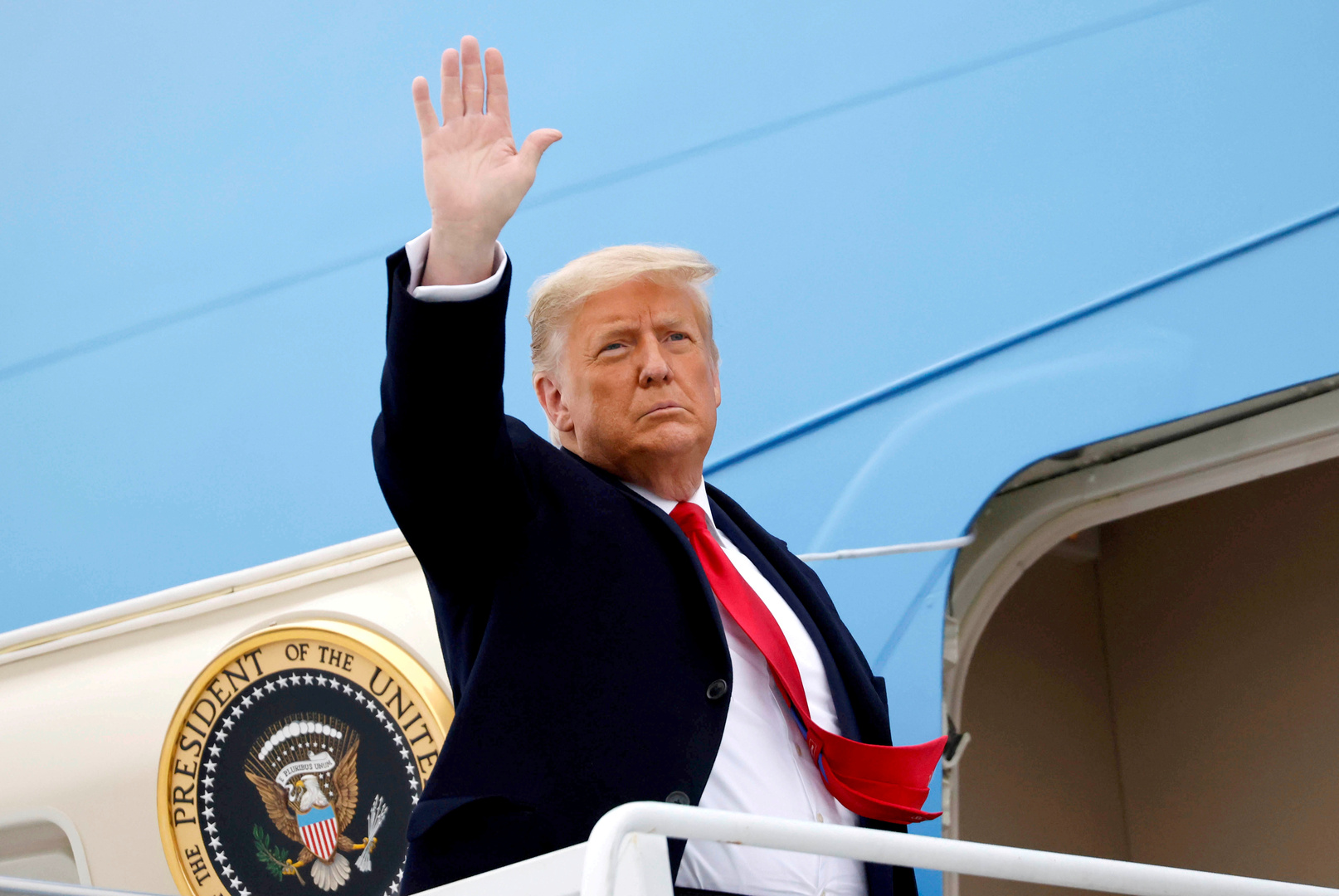 Donald Trump is leaving the White House today, Wednesday, January 20, 2021, after 4 years as the President of the United States, which has cast a shadow over the Arab region.

Trump’s “vision for peace” in the Middle East was the dominant feature of the US president’s policy, from business and money to politics, towards the region. Economic and on the basis of the consistent US policy towards Israel, he called it the “deal of the century.”
Accordingly, Trump took a series of decisions, most notably:

Israel / Palestinian Territories
Rejection of the two-state solution
Recognition of Jerusalem as the capital of Israel (December 2017). Before the transfer of the US embassy there (May 2018).
Cut off funding to UNRWA (August 2018).
The closure of the Palestinian diplomatic mission in Washington, after accusing the Palestinians of rejecting his plan before seeing it (September 2018).

– Holding a conference in Bahrain, which is the economic part of the “deal of the century”, which talks about economic incentives for the Palestinians and the diaspora countries in exchange for acceptance of the American plan (June 2019).

Sudan
Sudan removed from the list of terrorism and restored its sovereign immunity (December 2020).

Syria
– Syrian military installations in Damascus and Homs were hit (April 2018) after accusing the Syrian army of using chemical weapons in Douma.
– The killing of Abu Bakr Al-Baghdadi, leader of ISIS, in Idlib (October 2019).
The issuance of the “Caesar Law”, directed against the Syrian government, targeting individuals and companies who provide financing or assistance to the Syrian President, as well as a number of Syrian industries (December 2019).
Recognition of Israel’s annexation of the occupied Syrian Golan (March 2019).

Iraq
Withdrawal of thousands of US Army soldiers from Iraq
– The commander of the Quds Force, Qassem Soleimani, and the deputy commander of the Popular Mobilization Forces, Abu Mahdi al-Muhandis, were killed near Baghdad airport (January 2020).
Imposing sanctions against leaders of the Popular Mobilization Forces (January 2021).

Gulf
Pushing the Gulf states and Egypt to settle the “Gulf crisis” with Qatar (January 2021) after a rupture that began in June 2017.

Saudi
– The conclusion of the largest defense deal in the history of the two countries, amounting to 350 billion dollars (May 2017).
– Disregarding the CIA report that accused Saudi Crown Prince Mohammed bin Salman of killing journalist Jamal Khashoggi.

Lebanon
Imposing economic sanctions on businessmen and politicians for their ties to Hezbollah, including the head of the Hezbollah parliamentary bloc, Muhammad Raad (July 2019), and the son-in-law of Lebanese President Gebran Bassil (November 2020).

Somalia
Complete withdrawal of US forces from Somalia (January 2021).

Inclusion of the Houthi “Ansar Allah” group on the list of terrorist groups.

It is worth noting that Trump’s son-in-law and advisor, Jared Kushner, played the most prominent role in shaping US policy towards the Arab countries and the Middle East. 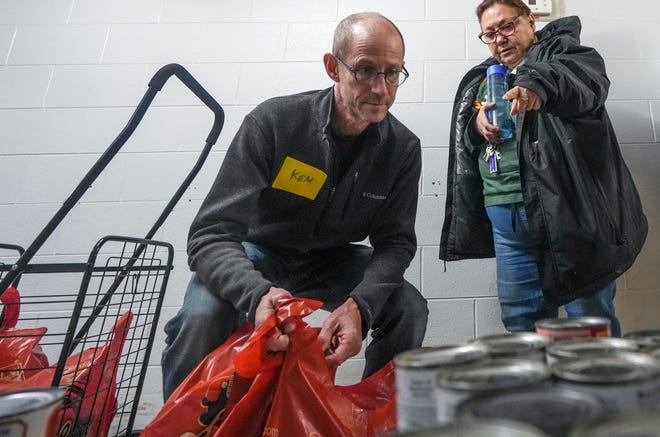 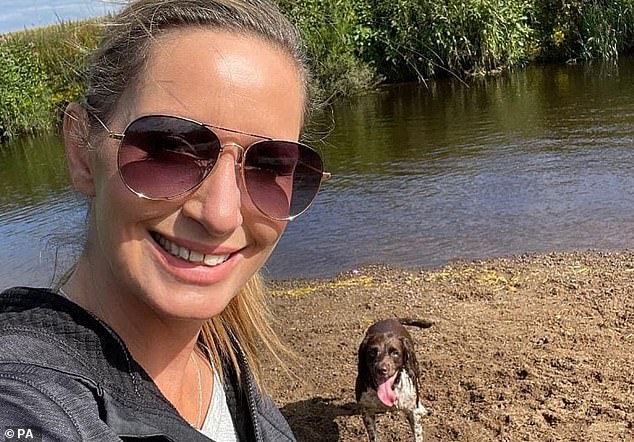