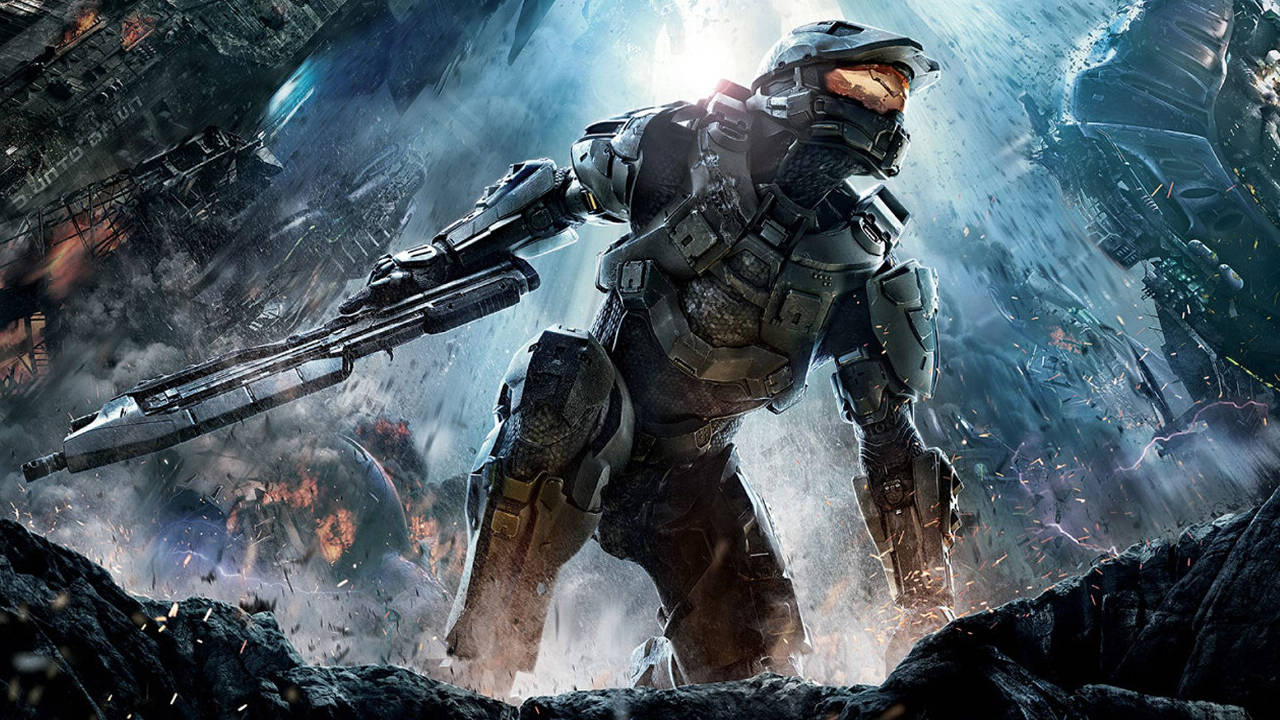 Halo 4 will launch on PC as part of the Master Chief Collection with a ‘fully remastered campaign’ on November 17.A trailer titled ‘Wake Up, John’ just dropped over on the Halo YouTube channel, which you can check out below. This addition will complete The Master Chief Collection on PC, which will then offer every game in the mainline series aside from Halo 5: Guardians.The description for that trailer on YouTube reads: “Now optimized for PC, experience the fully remastered campaign to embark against new foes, dust off some orbital drops in Spartan Ops, or dive right back into the multiplayer.”

It’s time to dust off the ol’ Needler.

Split-screen improvements & up to 4K on Series X

Available for free to existing owners or those with @XboxGamePass on November 17 pic.twitter.com/Ufusdsyd8C

Series X players will be able to experience Bungie and 343’s famous shooter series in up to 4K, with split-screen improvements to boot. The updated version of The Master Chief Collection will be free for those who already own it, and Xbox Game Pass subscribers will have the package included in their library on launch day.

Premier League managers could ask for reintroduction of five substitutes

Vladimir Putin boasts he can hit enemies with an ‘unpreventable strike’

That was till a gaggle of highschool college students in Maryland designed and constructed a wheelchair...

Vladimir Putin boasts he can hit enemies with an ‘unpreventable strike’