Here’s what the OPEC+ agreement means for crude oil price

by souhaib
in Economie
0
ADVERTISEMENT 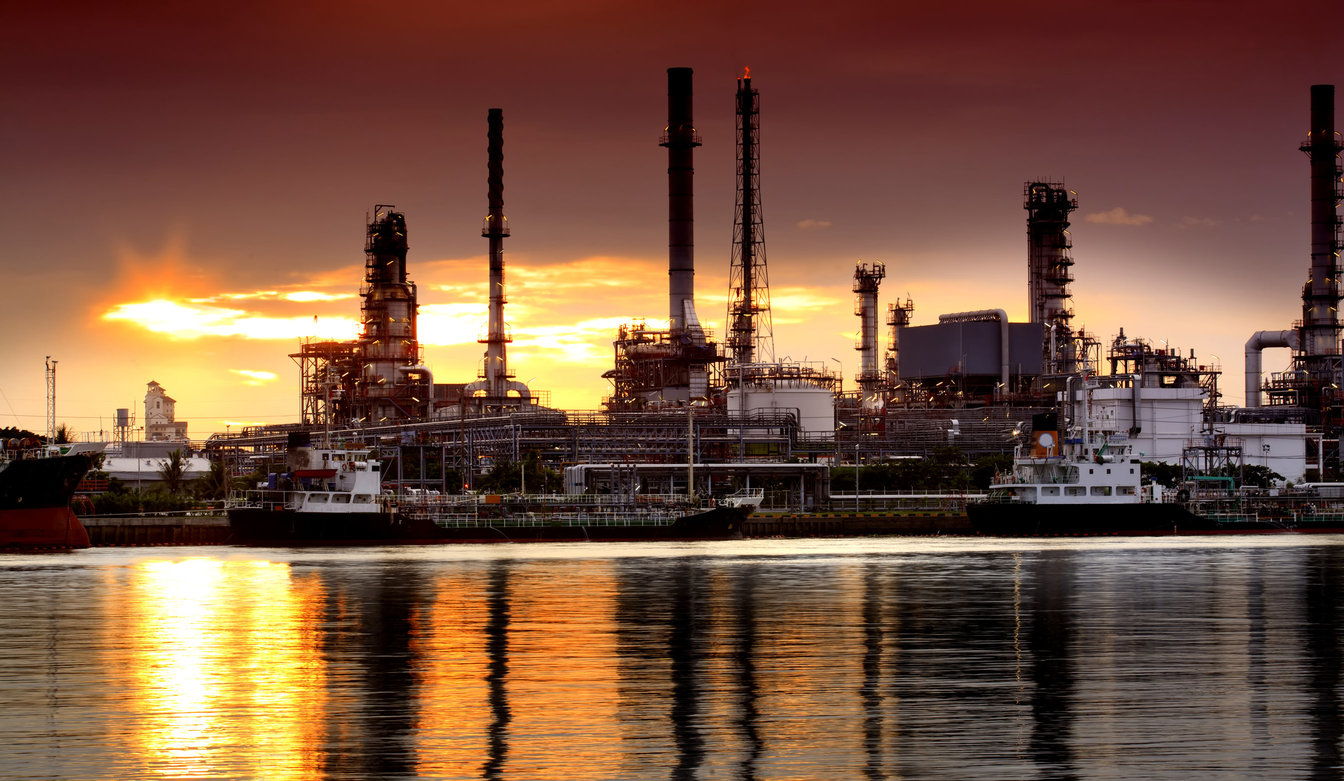 Crude oil price has extended Friday’s losses as a reaction to the OPEC+ agreement on the increase of oil production. Brent oil is down by 0.81% at 72.54 while WTI futures have fallen by 0.70% at 70.93.

Over the weekend, the member states agreed to pump in an additional 400,000 bpd on a monthly basis from August. This pace is set to continue until December 2022. By the end of the current year, it will have increased output by about 2 million bpd.

As part of the deal, the UAE, Saudi Arabia, Iraq, Kuwait, and Russia will have higher production baselines. UAE’s production baseline is up from 3.2 million bpd to 3.5 million bpd. On the one hand, it has complained that the increased baseline fails to reflect the surge in its production capacity. However, the country’s energy minister, Suhail Al Mazrouei has highlighted its commitment to the coalition.

At this juncture, investors are uncertain on whether the output increase will be enough to dampen crude oil prices in the ensuing months. Last week, the International Energy Agency (IEA) indicated that global oil demand is expected to rise by 5.3 million bpd in the current year. This pace of growth will have it reach 96.4 million bpd and further to an average of 99.5 million bpd in 2022. Subsequently, consumption will have almost recovered fully to its pre-pandemic levels.

However, the rising cases of the Delta coronavirus variant remain a key challenge to the recovery of global oil demand. On Friday and Saturday, the UK recorded over 50,000 new infections. Notably, such figures were last recorded in January. Besides, Asian countries like Singapore, Thailand, and South Korea are all experiencing a new outbreak of the disease.

I expect crude oil price to rebound amid the steady optimism on rising oil demand.  Its rise is likely to have it find resistance along the 50-day EMA at 74. On the flip side, a move below its current support level of 72 may have it hit a one-month low of 70.94 before bouncing back to its current level of around 72.57.

The post Here’s what the OPEC+ agreement means for crude oil price appeared first on Invezz.

Is the sterling a buy or sell on UK freedom day?

Wayne Rooney claims he was 'set up' and complains to POLICE as social media is flooded...