‘He’s taking their money… they are the ones risking their lives’: Jake Paul blasts UFC president Dana White again over low fighter pay and believes athletes are ‘trapped in s****y contracts’

The American YouTuber is set to return to the ring later this summer when he is set to take on former UFC welterweight champion Tyron Woodley on August 28 for Paul’s fourth professional fight.

Paul and White have clashed publicly in the past, with the former now taking a new swipe at the UFC supremo over how much he pays his stars to perform in the octagon. 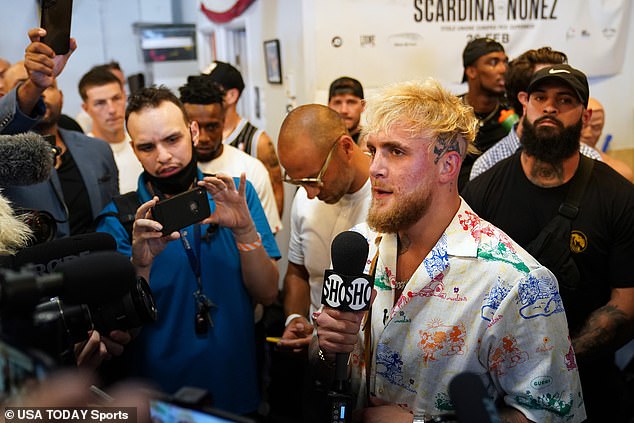 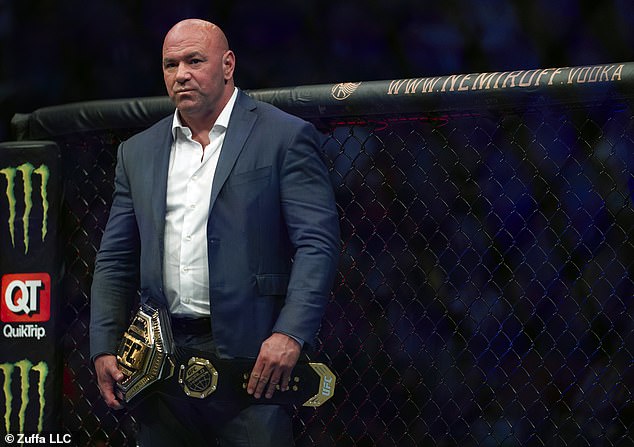 WARNING: The below video contains strong language which may be unsuitable to some readers

The YouTuber told reporters this week: ‘There’s a movement moving forwards that is going to show that fighters should be getting paid more. It’s unfair. The UFC fighter’s don’t have fair pay. Out of all the sports, the percentage that the owners get versus the athlete, they’re the lowest.

‘Chris Weidman goes in, snaps his leg in half, what’s that look like? He may never be able to fight again and provide for his family. These fighters are risking their lives. 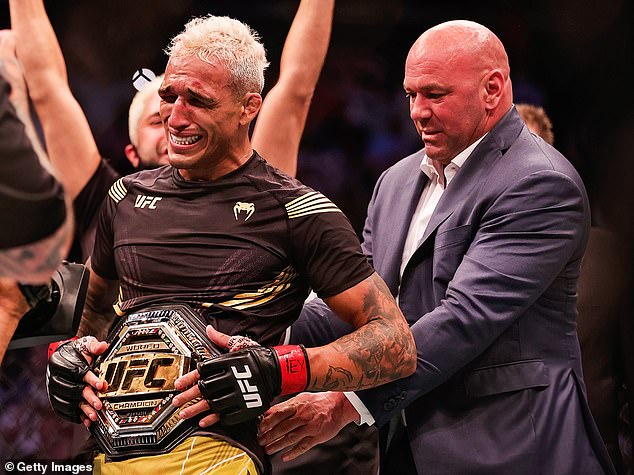 ‘You can quite literally die in the ring and they need to be compensated more. I’m a big proponent of that movement and being in control.

‘It’s just like music labels, same thing, these artists are getting owned and get locked up into these s***** contracts and they don’t know what to do. So f*** that shit. F*** Dana White.’

It is not the first time Paul and White have clashed as the UFC president ‘bet a million dollars’ that the YouTube star would lose to Askren in April of this year.

White told Mike Tyson’s HotBoxin’ podcast before the Paul-Askren contest: ‘Let’s be honest. Jake Paul is not a f****** boxer. This guy’s a f***** YouTube kid. 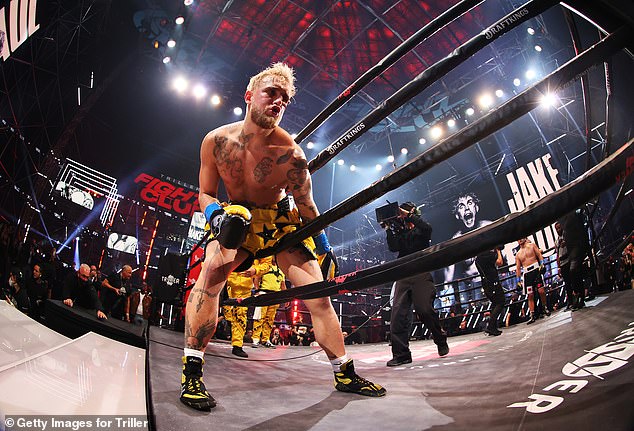 White predicted that Paul would lose to ex-UFC star Ben Askren in April, which didn’t happen

‘So you’re saying he can fight? So the kid he’s going to fight, Askren, he’s a wrestler. A real good, decorated wrestler. But he’s actually fought real guys. He’s been a world champion in other organisations than MMA. I’ll bet a million dollars he (Paul) loses this f****** fight.’

Paul responded to White’s claims by not only doubling the stakes for the bet but also challenging the UFC supremo to a fight in the ring himself. The YouTuber went on to defeat Askren in April via a first-round technical knockout in Atlanta.

‘My team will be in touch to make a contract. After I knockout Ben, we can set up Jake Paul Vs. Dana White 2021 since you consider yourself a “Boxer” and me a “YouTuber”‘ 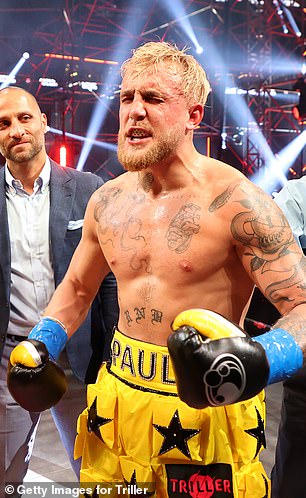 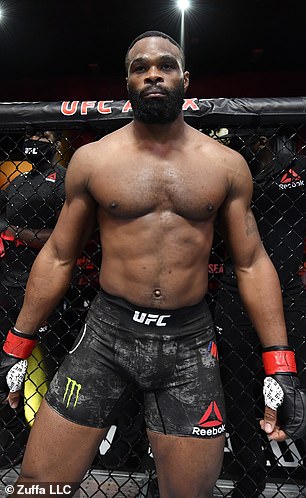 White has since predicted that Paul will lose again, this time to Woodley later this summer, but gave the 39-year-old UFC star a warning over his standards.

White told Mike Swick’s Podcast: ‘You tell me – when is the last time you saw Woodley look like Woodley? (But) I’d have to go with Woodley by knockout.

‘Listen, man. Woodley should knock him out. But, again, the Tyron Woodley that you talk about, that was the champ, isn’t the same f****** guy he was four years ago.’

Euro 2020 Golden Boot contenders: The stars who could take the European Championship by storm

The First And Only Funnel Builder That PAYS YOU To Use It! – CB Sale – FunnelMates Reviews 2021

Do You Want To Buy Ethereum, Wait, Know What Analyst Has To Predicts! 2021

Suns PG Chris Paul, who has been a key piece in the team's rise to the...