HOT OR NOT: Coady reminded us that some players do care … while Wenger will cause more problems


HOT OR NOT: Conor Coady’s joy over dream England debut reminded us that some players do care … while Arsene Wenger will only cause more problems with his offside rule change

It’s Hot or Not time again as Sportsmail’s Daniel Matthews reveals what’s been making him feel warm and what’s been leaving him cold this week.

After another circus engulfed the England team, another display to remind people players do care. Aside from talent, application and fitness, Coady is no different to the rest of us. Who among the millions harbouring England dreams wouldn’t play with such visible pride? Luckily he can play a bit, too. 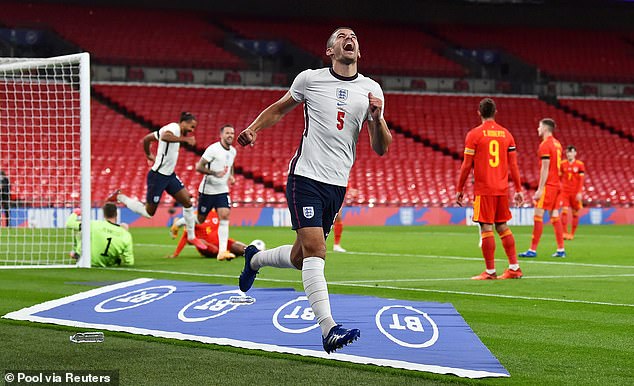 Daniel Dubois v Joe Joyce was always an easy sell: an all-British heavyweight barnstormer, a cash cow. How easy it would have been for Warren and his fighters to wait it out but the fight is set for November 28 and live on BT Sport, not pay-per-view. A good PR move? Sure. But also a treat for fight fans.

There was nothing to celebrate in the harrowing allegations the Olympic gymnast detailed in these pages. But perhaps the bravery she and others have shown in speaking out can help British sport do better. Perhaps, thanks to them, no one else will have to suffer in silence. Or at all.

Le Professeur has un blind spot, it seems. FIFA’s chief of global football development remains determined to change the offside rule. His proposal still revolves around daylight between attackers and defenders. That won’t solve the problem. Rather it will only move those pesky lines a few centimetres 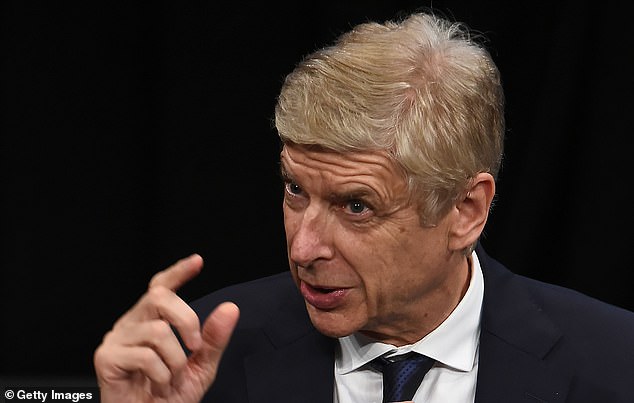 You imagine there was hardly a dry eye across the EFL this week. Oh how those clubs battling for survival must have sympathised with Manchester City chief Soriano saying they were suffering, too. Forget financial doom, where WILL his stockpile of youngsters develop if B teams are not allowed to join the EFL? It’s hard not to admire the gumption.

The doctor who oversaw Team GB’s cyclists at the 2012 and 2016 Olympics destroyed a laptop which could have contained crucial evidence by using a hammer or screwdriver. Then he admitted he did not know crucial details of doping rules. And that’s only this week. Where will this unedifying tribunal turn next?