HOT OR NOT: Like it or loathe it, Jose Mourinho’s management is looking effective again


HOT OR NOT: Like it or loathe it, Jose Mourinho’s management is looking effective again while Deontay Wilder is blaming everyone but himself

We saw in the Amazon documentary how he begged for more nastiness from his Tottenham team, and judging by Harry Kane‘s somewhat sly and recurring method for coaxing refereeing decisions it seems that the players listened. Whether we like or loathe his management, it is looking quite effective again. 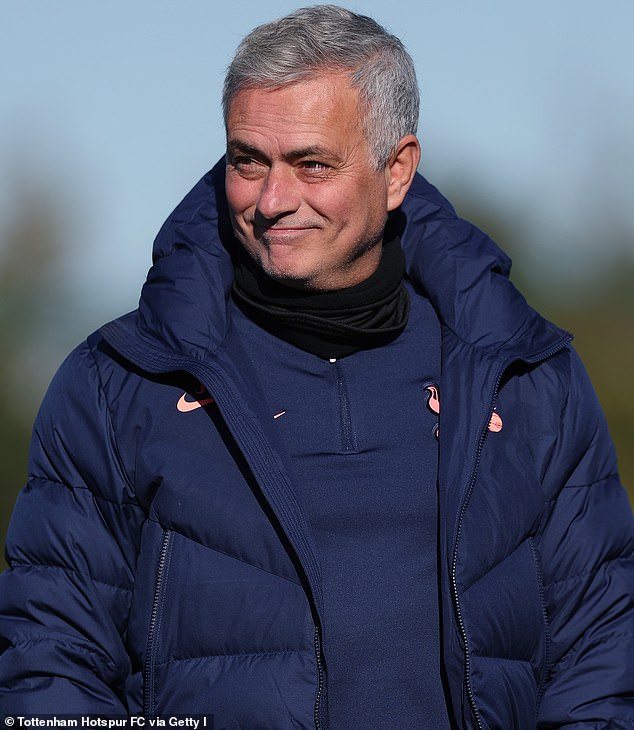 Like it or loathe it, Jose Mourinho’s management style is starting to look effective once again

Britain’s first female amateur world champion has now won a professional world title too. Her win over Hannah Rankin for the WBO middleweight belt last Saturday was possibly the finest by a British woman in a professional ring. A fight with the great Claressa Shields would be huge.

They took their sweet time but after 29 years and one or two dramas they finally found their way back to Plough Lane. A timely reminder that good things can eventually come from bleak times. 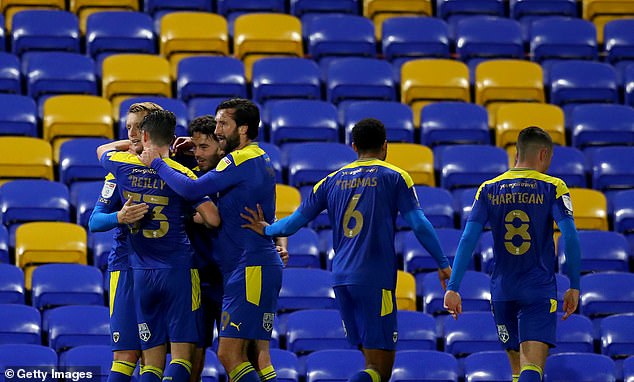 They have parked their faces into the Saudi Arabia trough — and of course they have. They’ve faced a few grumbles from human rights folk in the past about races in Bahrain, Azerbaijan, Russia, Abu Dhabi and China, so why not? Time to get Kim Jong-un involved and make it a proper party.

He’s been having a good few rants lately. For that Tyson Fury defeat he has, in no particular order, blamed his trainer, Fury’s gloves, the mystery figure who may or may not have spiked his water and the costume he wore to the ring. If he keeps it up, what price America electing him president one day? 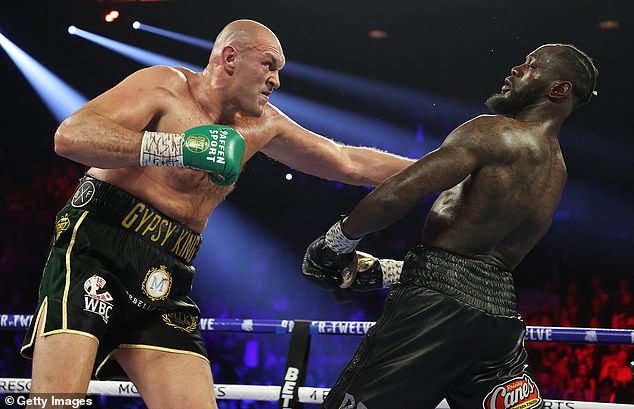 While grassroots sport withers, his justification for a blanket ban was as follows: ‘Everyone can make an individual case for a particular sport. The problem is if we take individual parts away the whole thing falls down.’ Naively, you might have expected the sports minister to go in to bat. 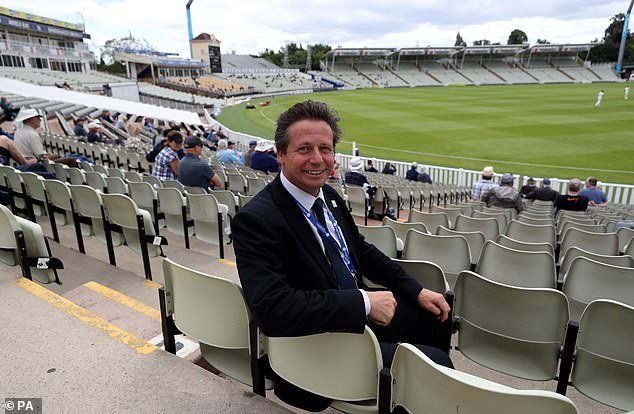