If you eat alone, can eating alone harm your heart health?

A new study revealed that eating alone may contribute to an increased risk of heart disease in older women, according to what was published by the “Medical Express” website.

The study, published in the Journal of the North American Menopause Society, said that eating alone also affects mental health and has been reported as a risk factor for depression, which is also linked to an increased risk of cardiovascular disease.

Although these findings suggest that eating alone is a risk factor for cardiovascular disease in older women, few studies have investigated the relationship between eating alone and the prevalence of CVD.

In this study of nearly 600 postmenopausal women over 65 years of age, the researchers sought to compare health and nutrition behaviors between older women who eat alone and those who eat with others, and to investigate the relationship between eating alone and the prevalence of cardiovascular disease and risk factors. In older women.

The researchers found that older women who ate alone had lower amounts of energy, carbohydrates, dietary fibre, sodium and potassium than those who ate with others. 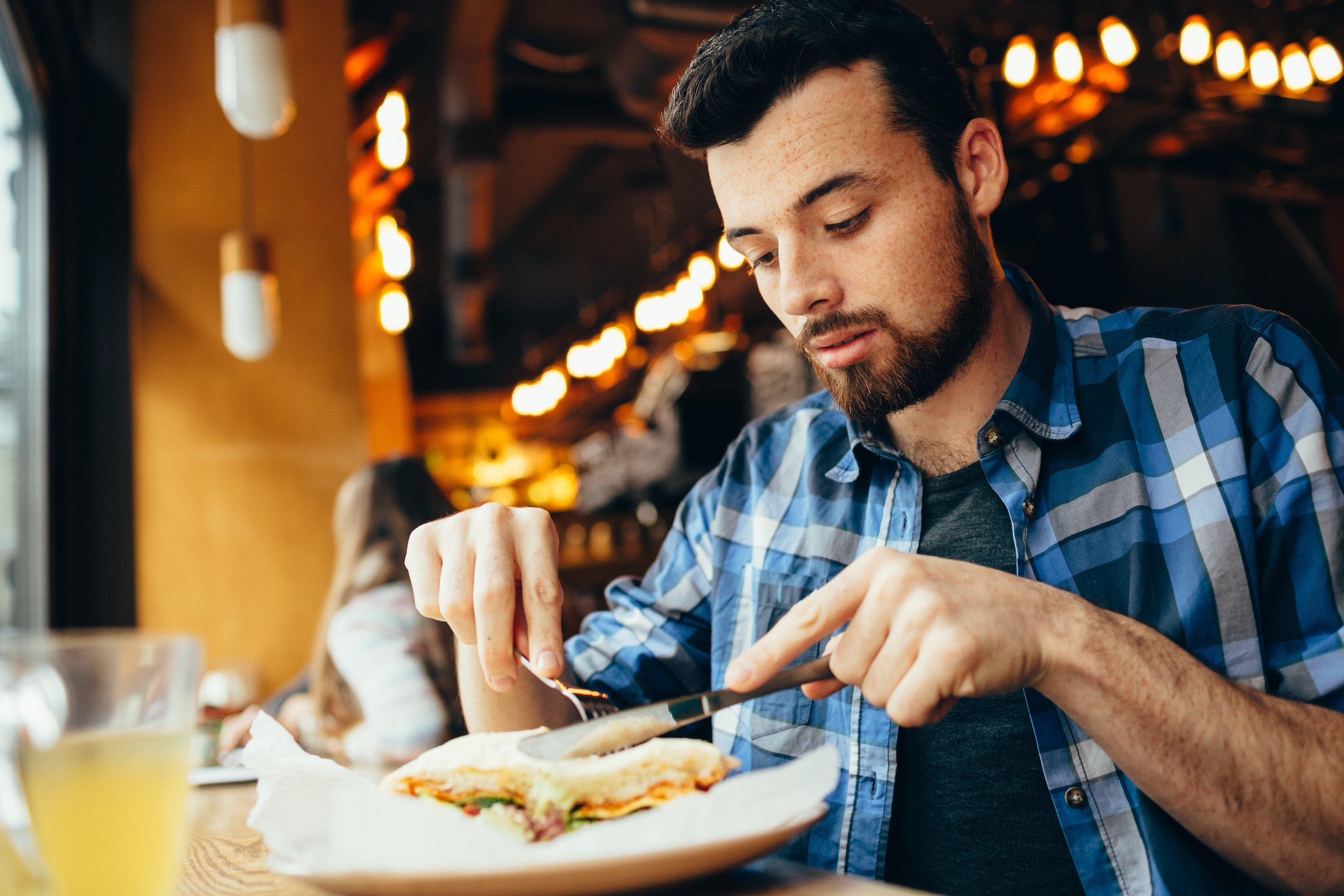 Additionally, older women who ate alone were 2.58 times more likely to develop angina, a type of chest pain caused by reduced blood flow to the heart and a symptom of coronary artery disease.

It is worth noting that previous studies have confirmed that frequent eating alone is associated with an increased risk of abdominal obesity and high blood pressure. When eating alone, people tend to eat faster, which often leads to increased BMI, waist circumference, blood pressure and lipid levels. In the blood and all of this can increase the risk of heart disease. 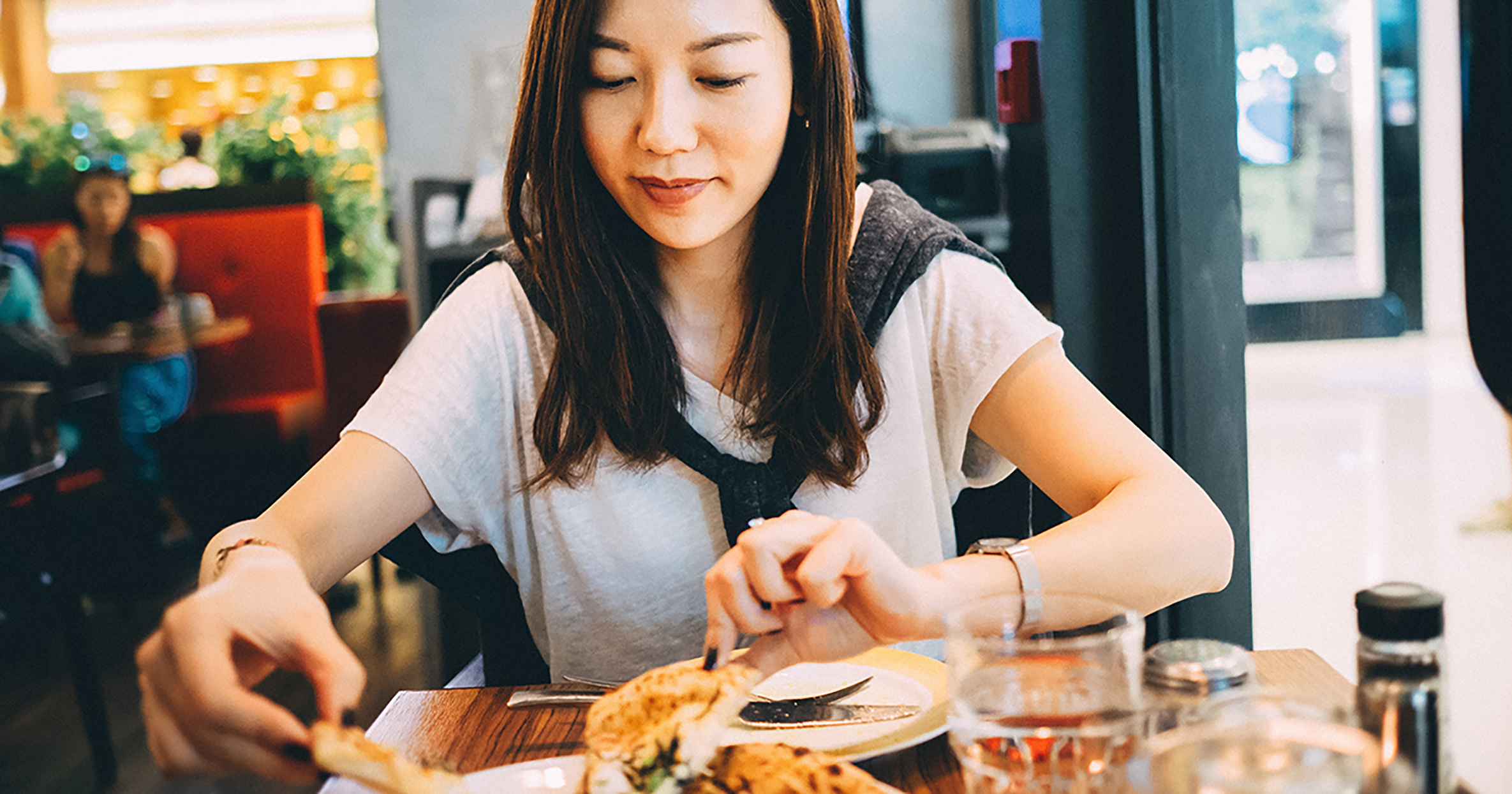 Details of the latest informal look of Queen Letizia of Spain .. elegance and simplicity

What made Lighspeed Commerce slide 30% today?

What made Lighspeed Commerce slide 30% today?