By Will Kirkman For Thisismoney.co.uk

Most of us will take some form of protection insurance out at some point in our lives, to ensure the family finances are secure if a breadwinner becomes too ill to work – or worse.

But new research has revealed that those who take out life insurance are less likely to take out different types of cover – even if this means this leaves them unprotected when things go wrong.

Research exclusive to This is Money by Cirencester Friendly Society found that those with life insurance and critical illness cover are less likely to purchase income protection despite the three policies being very different. 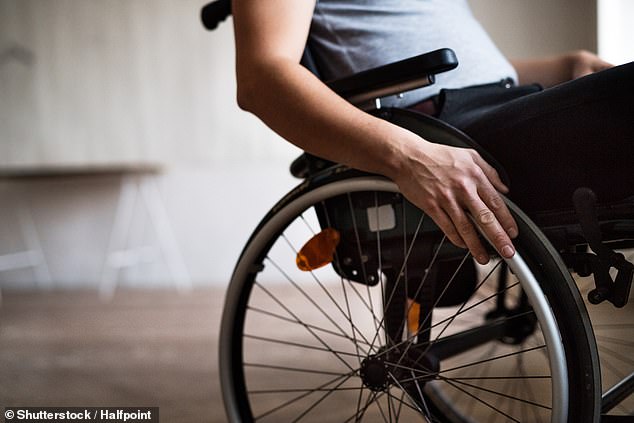 Income protection has never been a best-seller – partly because it is seen as complex, more expensive and pays out on a monthly basis instead of as a one-off lump sum

Income protection insurance is designed to cover your salary if you can’t earn an income due to an illness or injury, unlike life insurance which pays out to your dependants when you die, or critical illness which pays out a lump sum if you receive a diagnosis for an illness that appears on a pre-agreed list.

Income protection has never been a best-seller – partly because it is seen as complex, more expensive and pays out on a monthly basis instead of as a one-off lump sum.

Just 17 per cent of people currently have income protection and the research findings suggest that having life or critical illness cover is further dissuading people from taking it out.

Of the 2,005 people quizzed by the society, 39 per cent said they would not consider taking out income protection if they already had some form of life or critical illness cover.

Conversely, 15 per cent said they would if they had critical illness insurance but not life insurance.

Cirencester Friendly Society’s David Macgregor said: ‘I believe it is a combination of both confusion over the product and the cost issue, plus a question of priorities and an element of “it won’t happen to me”.

‘Customers can easily relate to a potential critical illness claim, as most will know somebody who has suffered a heart attack or stroke or been diagnosed with cancer.

‘Whilst we do see and pay claims for these illnesses, in 2018 we paid over 38 per cent of our claims as a direct result of an accident, 7.9 per cent for mental health and 13 per cent for musculoskeletal-related conditions, such as bad backs and joints.’

Generally speaking, these conditions would not be paid under a critical illness policy, which Macgregor argued ‘clearly highlights the need for cover under both to ensure complete protection and peace of mind’. 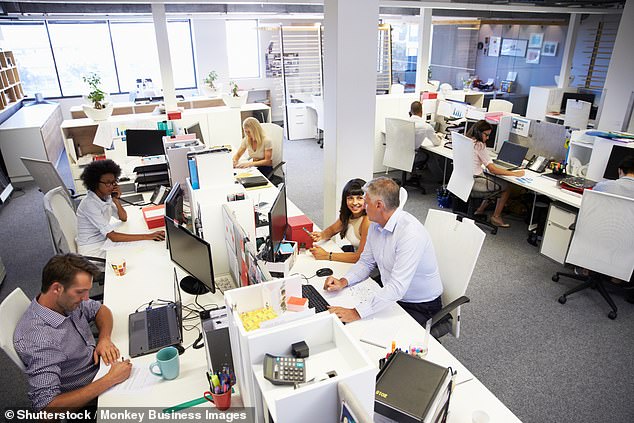 Some employers offer death in service as an employee benefit

Do you need income protection?

Around one million people a year find themselves unable to work due to injury or sickness, according to trade body the Association of British Insurers.

Income protection protects against this by paying out to you if you can’t work due to an injury such as a back injury, stress or a chronic condition such as multiple sclerosis.

Unlike critical illness cover, it doesn’t pay you out a lump sum – instead it will provide a monthly income of up to 80 per cent of your salary until you are healthy enough to return to work or you retire.

Some experts argue that this little known form of cover is actually the best form of protection insurance if bought right.

But it can be expensive, and some people might not really need it. If you have sufficient savings, or your partner has enough income to cover the bills, it might not be completely necessary.

Some employers will also offer will some form of this insurance as an employee benefit, so double check with them before you take out any additional cover.

Speaking to an independent adviser could help you decide whether this is a policy you would actually benefit from.

Luke Barber, of protection adviser Cavendish Online, said: ‘Ask yourself a question – before you retire do you think you are more likely to die, be diagnosed with a critical illness, or suffer an illness or injury that prevents you from working for a few months or longer?

‘The answer for most is the latter. It could be for a short period of time, or in the worst case you may never be able to work again.

‘Whilst income protection is an insurance cover taken out by so few, it’s absolutely the most likely to be claimed upon.’