Including the coach of Al-Masry Al-Portsaidi .. License A deprives 22 coaches of African participation 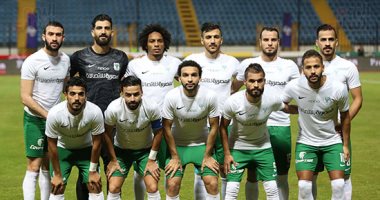 The Confederation of African Football (CAF) decided to ban 22 coaches from leading their clubs in the Champions League and Confederation Cup for not having obtained a training A license.

Among the coaches was Mohamed Abdel Karim, who was restricted by the Egyptian club’s management as technical director of the team after the departure of Ali Maher, and Al-Ahly and Zamalek start their journey in the Champions League from the round of 32, and the same for Pyramids Club and Al-Masry participating in the Confederation Cup.

Among the other names that entered the CAF list are Didier Gomez, coach of Tanzania’s Simba, and Diego Garzito, coach of Sudan’s El Merreikh.

Al-Ahly holds the Champions League title, while Morocco’s Raja won the last edition of the Confederation.