Invitations are increasing, and tomorrow the deadline expires. Will Tunisia take back Ben Ali’s money from Switzerland? 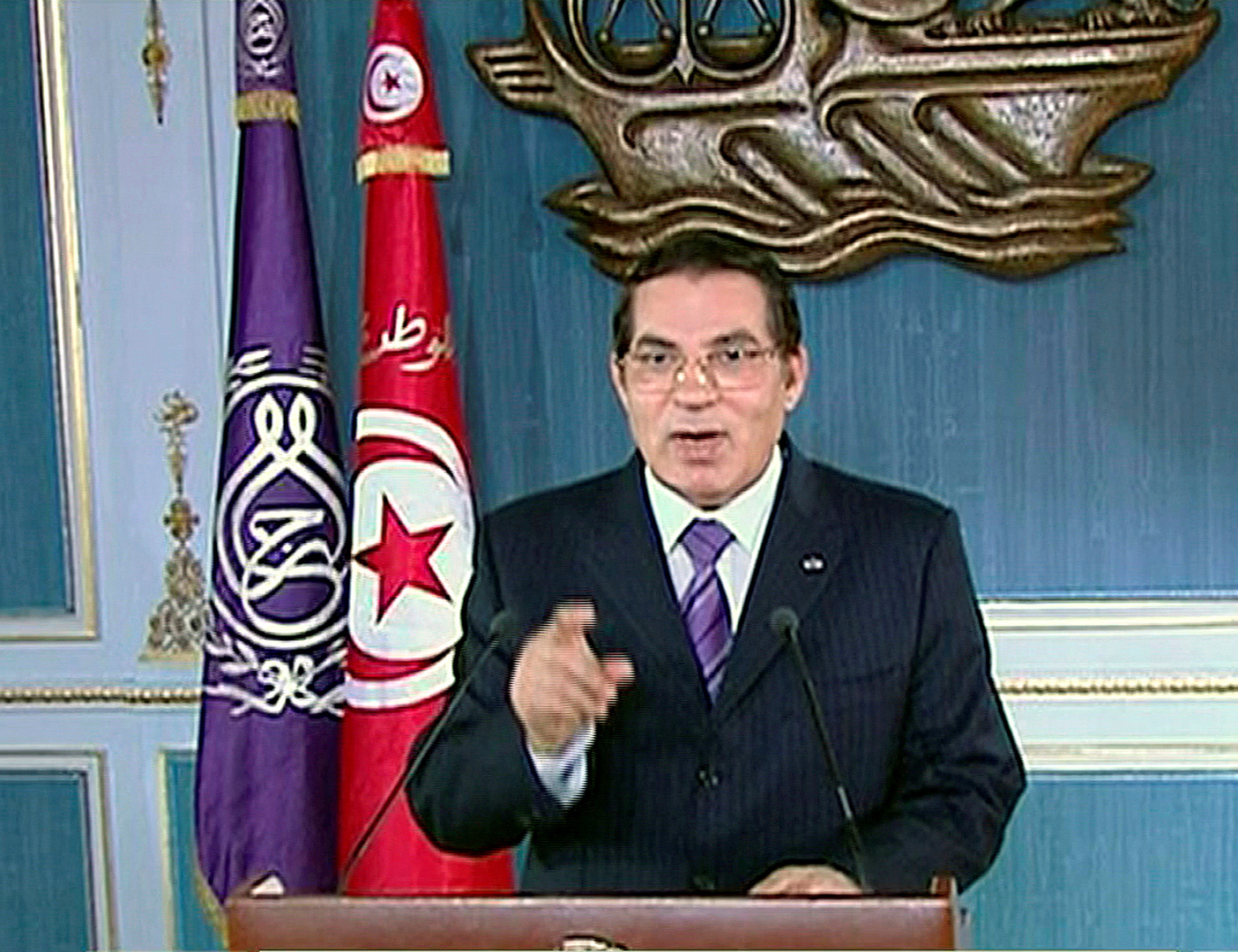 The Tunisian “I Watch” organization called on the government and the republic’s presidencies not to miss the opportunity to recover the money of the late President Zine El Abidine Ben Ali’s family from Swiss banks before it is too late.

On Monday morning, Mohab Karoui, a member of the organization, called on the Tunisian radio channel “Mosaique”, Qais Saeed and Hisham El Mechichi, the presidents of the republic and the government respectively, to accelerate the taking of the necessary measures to achieve this popular demand before the deadline for freezing the Ben Ali family’s money in banks expires. Swiss, which will be determined tomorrow, Tuesday, 2021.

The “I Watch” organization calling for the cooperation of the Tunisian state with its Swiss counterpart in the case of the Ben Ali family’s funds comes to reinforce a similar call for a coalition of 10 organizations and associations that published a statement in this regard yesterday through the “Tunisian Forum for Economic and Social Rights”, accusing successive Tunisian governments By neglecting and neglecting this demand, it considered the recovery of these funds, which it estimated at 320 million Tunisian dinars, a “moral duty”.

The French radio channel “Radio France Internationale” said that if the Tunisian authorities did not act before the end of the day, Monday, about “200 million euros” from the assets of the Ben Ali family would be possible for his family to dispose of and transfer them to other banks and thus could not retrieve them.

The French Radio stated that only 3 to 4 million euros of these funds, which the Tunisian public view as looted money, have been recovered so far.

In light of the expansion of organizations and personalities pressing the authorities in this sensitive file and the current popular upheaval, Mabrouk Korshid, the former Minister of State Property and Real Estate Affairs, announced today, Monday, on the waves of Radio “Mosaique” that “the file of recovering stolen funds is complicated for all countries, including Tunisia, especially since this “It is not issued by political decisions, but by final court paths and rulings that take time in the event that those concerned abroad are fortified.” And Cyrus accused the four ministers who followed him of neglecting their duties.

China was the only major economy to grow in 2020

Turkish expert: The joint production of “Sputnik V” will be a good deal for Ankara