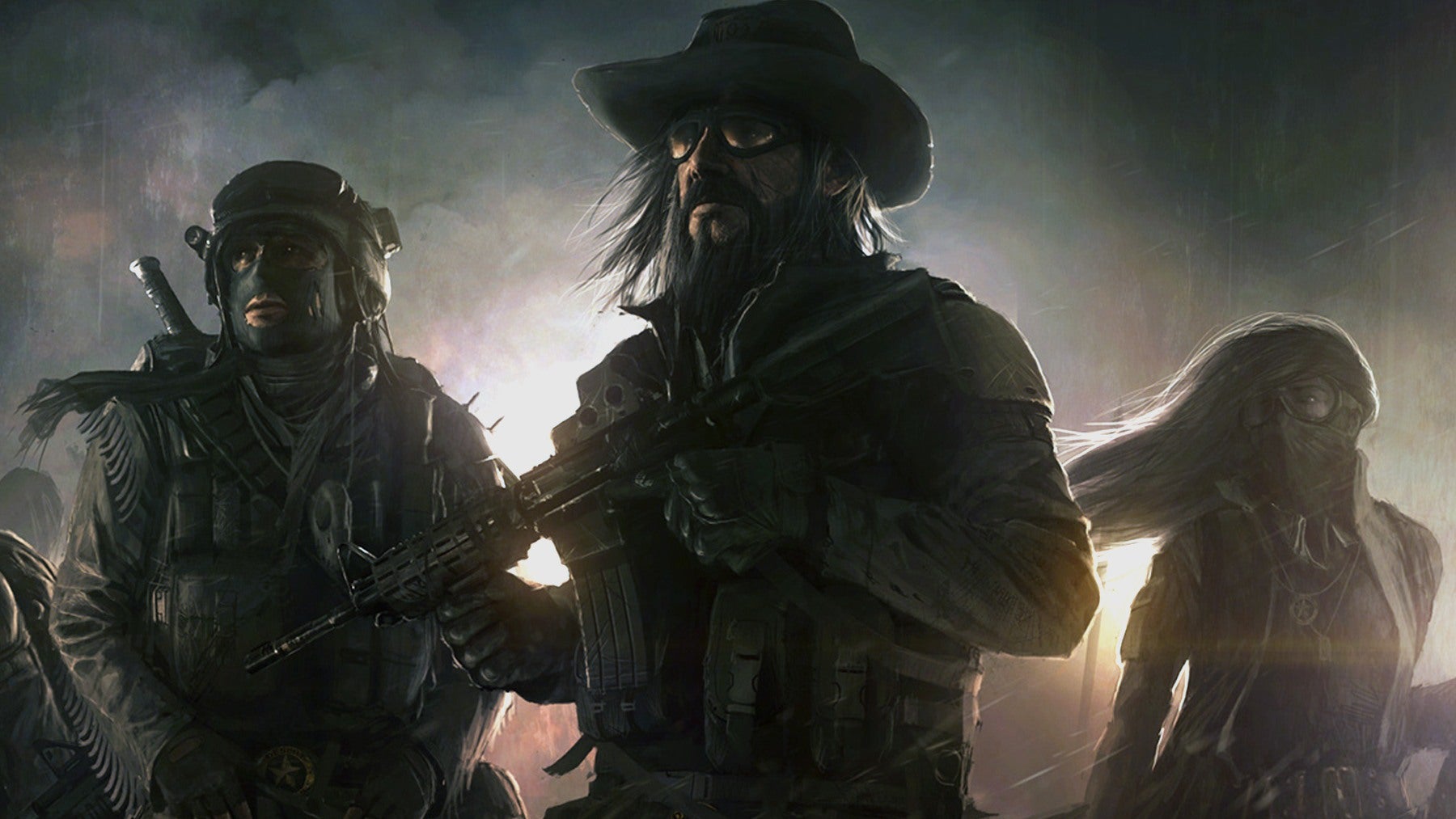 It appears that inXile Entertainment is indeed working on an FPS RPG. The studio behind Wasteland 3 and Torment: Tides of Numenera dropped a hint to that effect in a response to an Xbox tweet asking, “What kind of game should I play next?” It then flashed a large number of genres, including “All of Them” and “Goose.””Pulled NEW + FPS + RPG,” inXile Entertainment wrote in response, seemingly confirming reports from earlier this year it was making an FPS RPG.

Assuming this is the case, it means that inXile Entertainment will be following in the footsteps of Obsidian, which put out The Outer Worlds in 2019 and is currently working on Avowed. inXile Entertainment’s most recent stab at making a first-person RPG was in 2018, when it put out The Bard’s Tale 4. IGN reviewer Leana Hafer called The Bard’s Tale IV a “rousing adventure” in her review, but also said that it “shows its retro roots in some not so positive ways. “

Have you played Wasteland 3?

The Bard’s Tale’s 4 release came two short months before the studio’s acquisition by Microsoft alongside Obsidian. It is one of several first-party studios developing RPGs for Microsoft, the most prominent of them being Bethesda.

For now, inXile Entertainment remains focused on Wasteland 3. Its first expansion, the Rangers of Steeltown, launches June 3. Wasteland 3 is currently available on Xbox One and PC, and can be played through Xbox Game Pass.