Irish Foreign Minister: The emergence of an obstacle in the last moments to delay the announcement of a trade agreement between Britain and the European Union 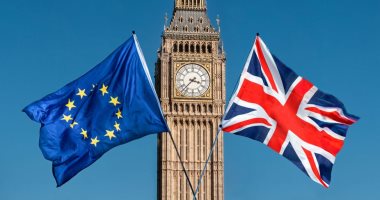 Irish Foreign Minister Simon Coveney said on Thursday that a fisheries obstacle appeared in the last moments and delayed the announcement of a trade agreement between Britain and the European Union, although it was expected to come out later today.

Coveney told Irish radio RTL that British Prime Minister Boris Johnson “was supposed to hold a press conference now but that hasn’t happened. So there is some last-minute hitch” regarding the text of the fisheries agreement.

He added, “I was hoping to speak to you this morning, coinciding with two important announcements in London and Brussels, but we still expect this later today.”

What are the big pharmaceutical companies getting from Coronavirus vaccines?

Tokyo 2020: The mental strain of the delayed Olympics

Adele shared a rare gallery of pictures of herself of Instagram on Wednesday to mark her...

Mental health: ‘We need to care for patients, but also ourselves’