Israel is releasing Palestinian equipment for the biometric passport system 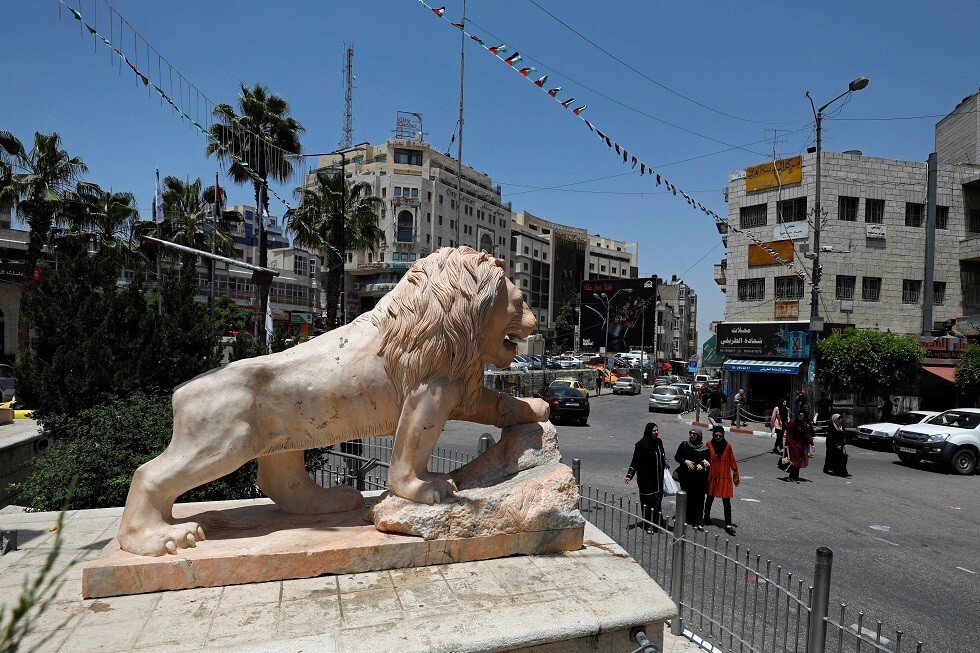 On Tuesday, a Palestinian official revealed an agreement with Israel to deliver the biometric passport system equipment that Tel Aviv has held since 2018.

The Undersecretary of the Palestinian Ministry of the Interior, Yousef Harb, told the official Palestinian News Agency (WAFA): We have reached a final agreement with the Israeli authorities to release the equipment of the biometric passport that has been kept with them since 2018.

Harb stated that the equipment will arrive in the Palestinian territories within days after the Palestinian official authorities made a great effort to release her, pointing out that the ministry is awaiting its arrival in order to start preparing for the issuance of the biometric passport.

Harb pointed out that the passport is based on a fingerprint and includes a black magnetic tape that shows detailed information about its holder as soon as the passport is passed onto a computer at airports, and he is required to apply it by international civil aviation.

He considered that the step “will represent an achievement for Palestine to be as advanced as all other countries in using these documents.”

Coronavirus: Meeting the plasma donor that ‘saved my life’

Brazil records more than 24,000 new cases of coronavirus, and 462 deaths