Britain’s top doubles expert Joe Salisbury has become the first GB player to miss a tournament through Covid issues after being forced to withdraw from this week’s Paris Masters.

Currently one half of the leading team in 2020, with American partner Rajeev Ram, the 28 year-old from Putney has had to isolate due to ‘sustained close contact’ with an individual who tested positive for the disease.

Their identity was not confirmed, although it is believed it is someone who has been part of his support group in recent weeks. 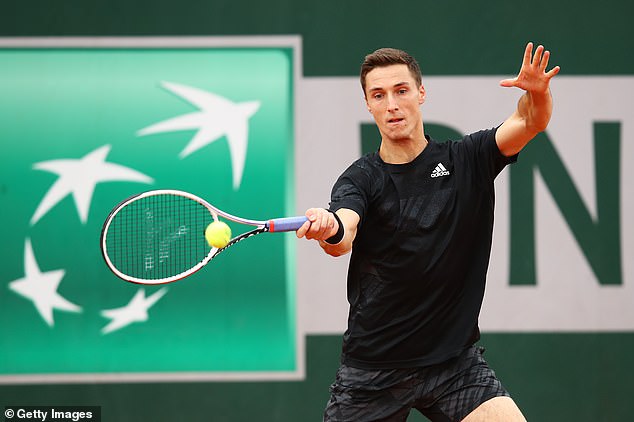 Providing he returns negative tests in the coming days, as an elite athlete Salisbury is expected to be able to resume preparations next week for the ATP Finals at the 02 Arena, which begin on November 15.

The withdrawal is a blow to the Anglo-American duo’s hopes of ending the season as the number one pair. A bumper 1,000 points are on offer to the winners of the last Masters level event of this truncated season. 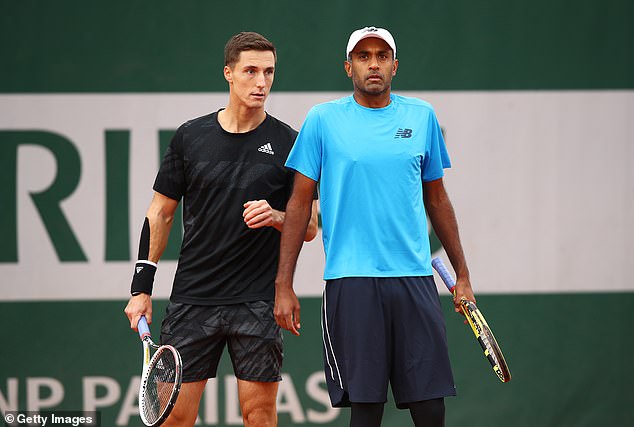 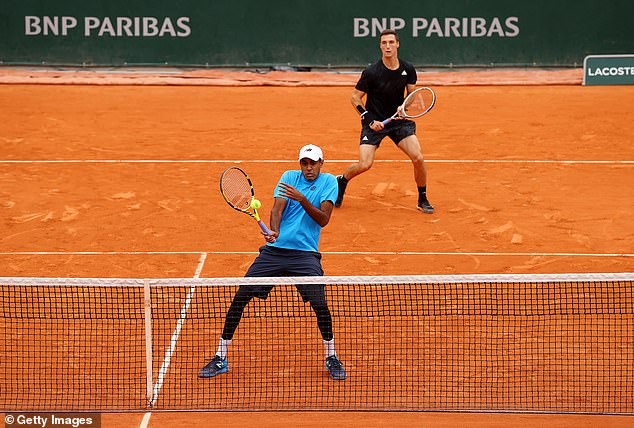 They pulled out of the Vienna quarter finals last week due to a leg injury suffered by Ram, but still top the ‘Race to London’ by 440 points. They are already guaranteed entry into the eight-team field for London, while Jamie Murray and Neal Skupski are in seventh place and looking for a strong run in Paris to ensure they join them.

While Andy Murray believes he had the virus back in March, Salisbury is the first prominent GB player to have had their tournament programme interfered with by the current crisis.

The Lawn Tennis Association has instituted strenuous anti-Covid precautions at the National Tennis Centre in Roehampton, which hosted several professional events this summer.

The governing body is currently preoccupied with the effort to try and save outdoor tennis from being entirely banned until December, although Public Health England is said to be in favour of forcing all players off the courts.