Two former members of punk rock band the Sex Pistols are suing former lead singer John Lydon in a dispute over the use of the band’s songs.

They took legal action after Mr Lydon objected to Sex Pistols’ recordings being used in a television series called Pistol. 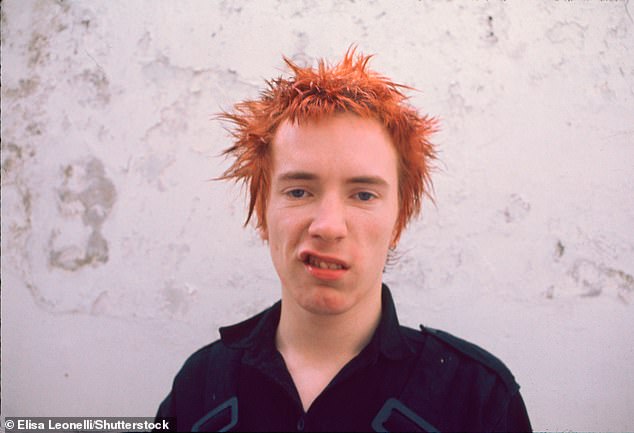 John Lydon, known as Johnny Rotten, is being sued by his former band mates to allow him to use the Sex Pistols’ music in a new TV series 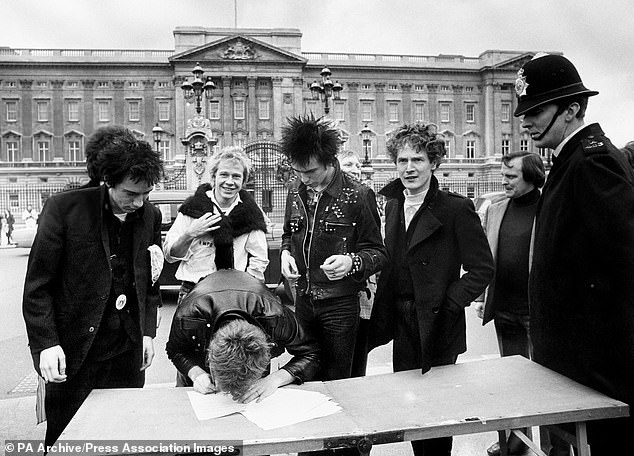 Mr Jones and Mr Cook want a judge to rule that Mr Lydon must consent to licences being granted.

Mr Lydon is fighting their claim.

Judge Murray Rosen, who is based in London, on Friday considered preliminary issues in the case at an online hearing.

Detail of the dispute was outlined in written legal arguments, produced by barristers representing all sides, given to the judge.

A trial has yet to be staged.

Edmund Cullen QC, who is representing Mr Jones and Mr Cook, told the judge that the television series, directed by Danny Boyle and based on a memoir by Mr Jones, was in production.

Mr Cullen said the series required licences in relation to the Sex Pistols’ recordings and compositions and, without such licences, could be cancelled.

Mr Cullen said other former members, Mr Jones and Mr Cook, Glen Matlock, and a representative of the estate of the late Simon Beverley – who was better known as Sid Vicious – supported the grant of licences.

He said Mr Jones and Mr Cook now wanted orders ‘requiring’ Mr Lydon to consent to the grant of licences.

Mr Cullen said in 1998 band members had entered into an agreement providing for ‘majority rule in relation to decisions’ about the grant of licences.

He said Mr Jones and Mr Cook sought ‘declaratory relief as to the effectiveness’ of that agreement.

‘The dispute that is the subject of this claim will require the court to determine the basis on which the former members of the Sex Pistols may exploit the copyright works written by them as members of the band, as well as various of their recordings, associated images and artwork,’ Mark Cunningham QC, who is representing Mr Lydon, told the judge.

‘A significant commercial opportunity emerged and developed, in the course of 2018-2020, for the use of the Sex Pistols’ copyright works in a series of TV programmes (called Pistol) based on a book or memoir written by Mr Jones.’

He said Mr Lydon was not informed of Pistol, or approached to give the necessary licences, until January 2021.

Mr Cunningham said Mr Lydon had also not been given ‘sufficient information’ about the content of the TV programmes, and added: ‘As a result, and in accordance with his right to veto under the established regime of unanimity, (he) has refused to give the licences needed for Pistol.’

He said Mr Jones and Mr Cook had brought proceedings in order to negate Mr Lydon’s ‘right to veto Pistol’.

Mr Cunningham said their claim was based in the 1998 band members’ agreement.

‘They say that the band members’ agreement entitles a majority of the band to require an individual dissenting member to grant the necessary licences,’ he told the judge.

‘Thus, in essence, the dispute is as to whether the majority prevails, or unanimity is required.’

US will hit Biden's goal of vaccinating 70% of Americans by July 4, Fauci says

Todd Gordon sees Apple as a good buy ahead of developers conference.

Well being Service Journal Editor Alastair McLellan warned the variety of sufferers in hospital with Covid-19...