Chelsea midfielder Jorginho could leave Stamford Bridge to reunite with Maurizio Sarri again, according to his agent.

The 28-year-old central defensive midfielder played under Sarri at Napoli before the Italian boss was appointed Chelsea boss in 2018. Sarri brought Jorginho to the Blues in his season in charge for £57million.

The pair were linked to a reunion this summer when Sarri was still at the helm of Juventus and Jorginho’s agent, Joao Santos, has revealed that had Sarri remained at the Serie A giants his client may have made the switch. 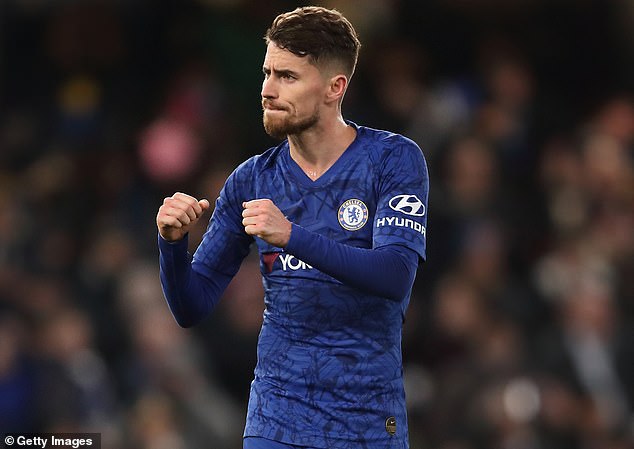 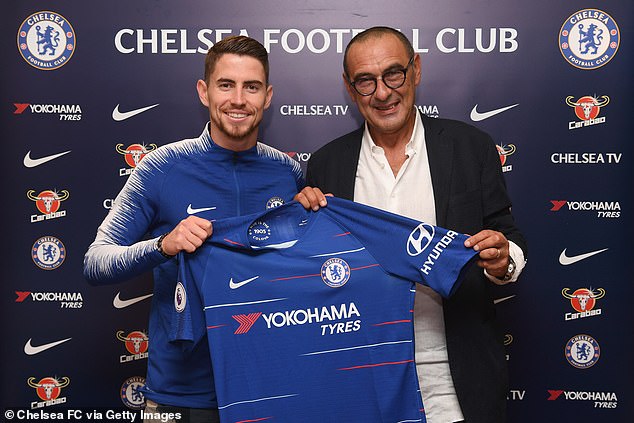 ‘He’s very happy with Frank Lampard and Chelsea can do even better than last season,’ agent Joao Santos told Calciomercato.it.

‘Almost all the Italy players are in Serie A, as it’s an important league, but his journey took him to London. If Maurizio Sarri had remained, perhaps he’d have joined Juventus.’

After a difficult start to life at Stamford Bridge with criticism from Chelsea fans, the Italy international has become an important member of the squad under Lampard. 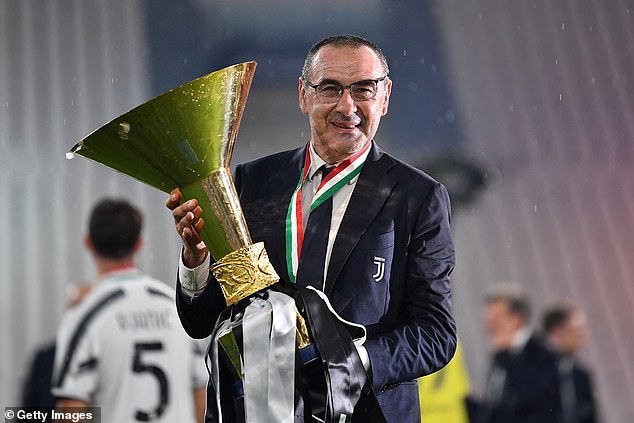 Jorginho has sat out just one Premier League game this season and has scored three goals in seven matches.

However his agent conceded that he could depart the Blues to link back up with Sarri, who is currently out of work following his sacking by Juve earlier this year.

‘Jorginho has a personal and professional bond with the coach that is very strong. We’re waiting to see where Sarri goes, and if it’s a big club in Italy, Jorginho could follow him,’ Santos added. 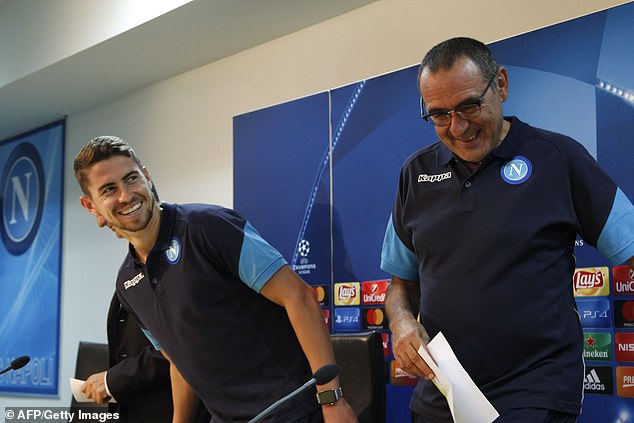 Talented TikTok users are creating a Ratatouille musical from scratch