Jose Mourinho is fearing the worst once again as another round of international football looms on the horizon.

England will name their squad on Thursday for Nations League fixtures against Belgium and Iceland, and a friendly against the Republic of Ireland.

But Mourinho questioned the need for more friendly games this month when he expected the advent of the UEFA Nations League to spell the end of friendlies. 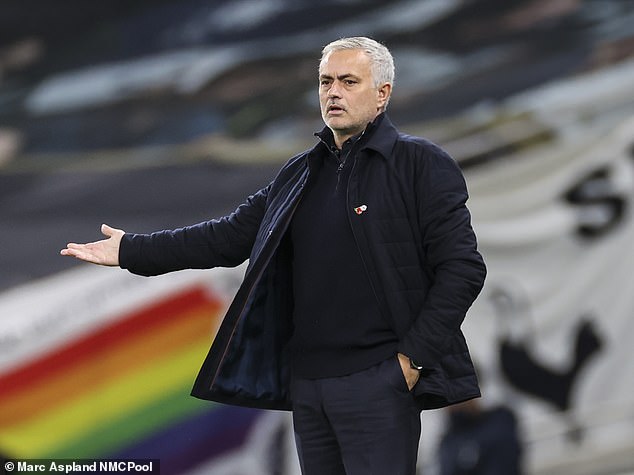 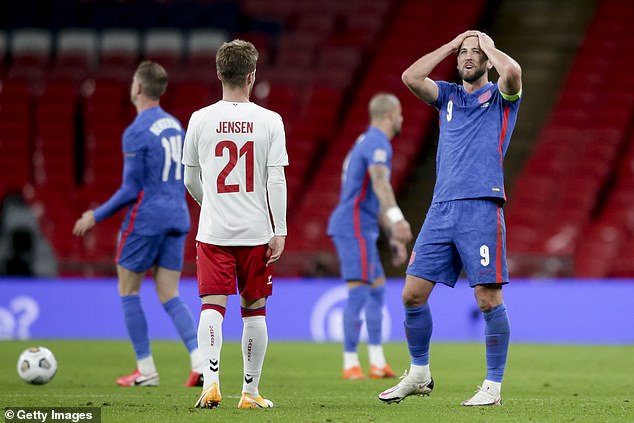 ‘I don’t think any player recharges in the national teams,’ said the Spurs boss, still smarting after Eric Dier returned with an injury after England duty last month. ‘From the national teams, I’m never expecting good things. Only negative things.

‘The players who go to national teams, I know they’re going to play them and the training process is different to ours and the second day of recovering is a day of work.

‘I thought with Nations Cup there were no friendly matches but there are still friendlies to play which I don’t understand.’ 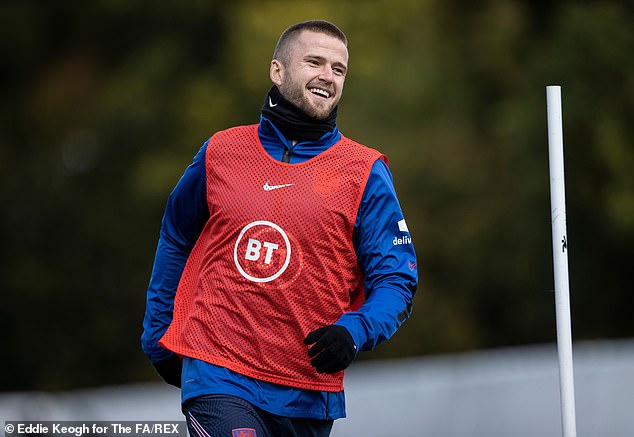 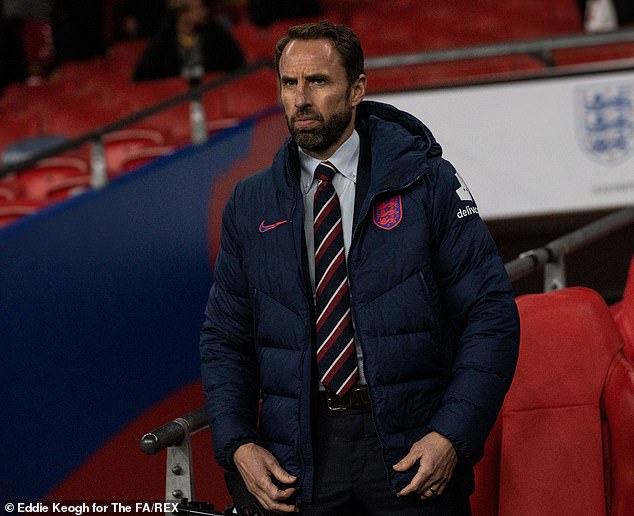 Mourinho did have some sympathy for international managers such as Gareth Southgate.

‘They do their job and one day if I get a national team job I’m pretty sure I’m not going to be easy,’ he said. ‘To win even the Nations Cup, I will never be critical of any manager that wants to play with their best players.’

But he urged Southgate to consider the workload on his Spurs players, who will play on Sunday before the Irish come to London for a friendly, four days later.

‘They have to think about the players, and make a difference between the players who play Saturday and Sunday,’ said Mourinho.

‘We play Thursday and Sunday. If you ask if I expect my players to be rested in friendly matches, I’m not expecting but I’d love it.’ 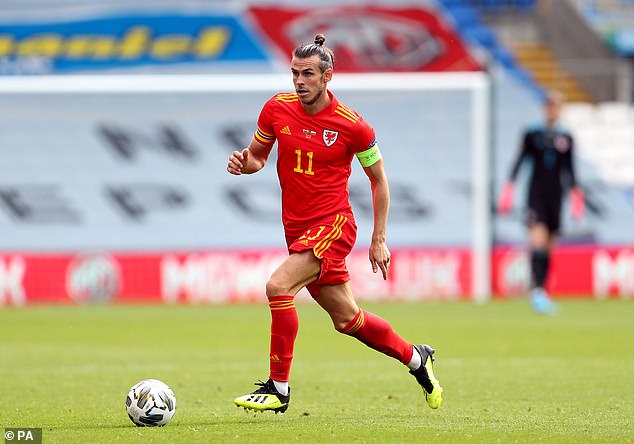 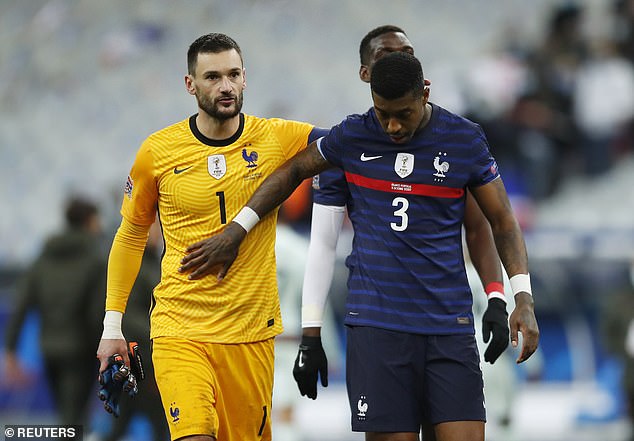 YFI Price Slides to the Rock-Bottom! but Why It Fell in the Deep Well?